When you’re checking out expensive items at a store, it’s always best to handle them with care. You really wouldn’t want to break anything – especially if you don’t have enough money to pay for it.

Case in point, a female tourist in China recently made this mistake and therefore, “fainted in shock” after learning about the price of the jade bracelet she accidentally brake. The woman was “visiting a jade market in Ruili City, south western China’s Yunnan province,” reported the DailyMail.

According to the post, the said woman was trying the bracelet on when it slipped from her hand and so it dropped straight on the floor. The bracelet cracked into two as a result of the accident.

The incident was captured on camera as the woman has been photographed fainting after learning the bracelet’s price. 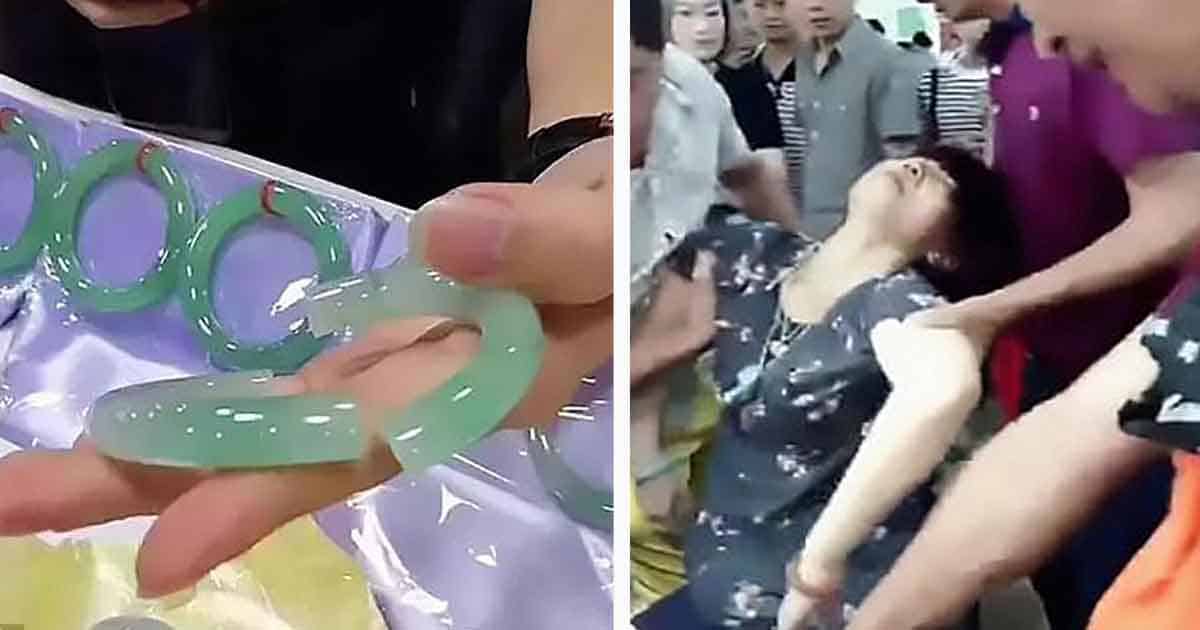 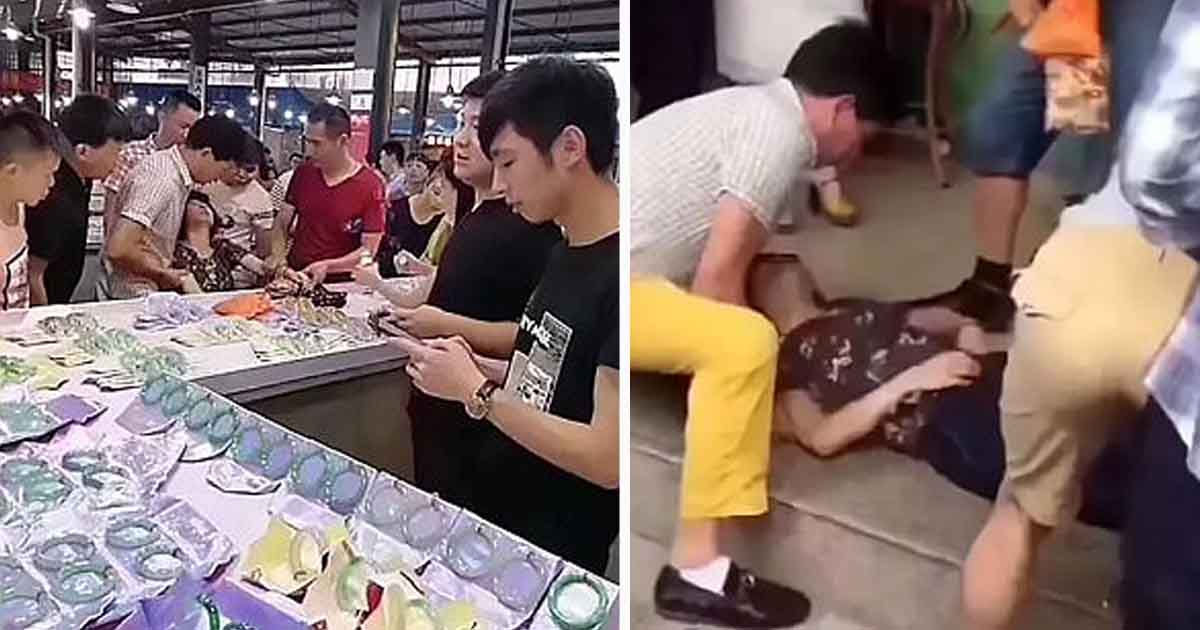 Bystanders tried to calm her down but she just turned pale and lost consciousness. Family members had to lay the unnamed woman “on the ground” for a moment “in order to recover,” DailyMail further tells us.

Jade is considered a high value product in China and it symbolizes good health and a long life. 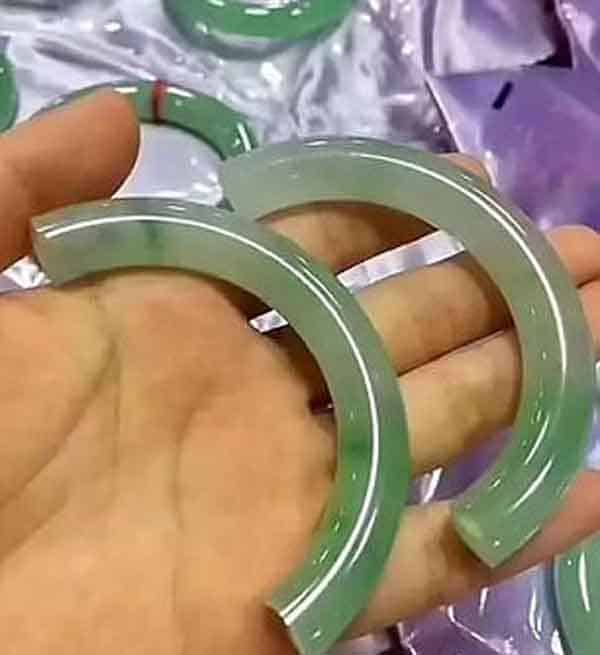 Witnesses claim that the family attempted to offer the shop owner with 70,000 yuan but he disagreed, saying the amount was not even sufficient for them to break even. An independent expert said that the jade bracelet had an estimated value of at least 180,000 yuan and, left without a choice, the family agreed to pay the said amount.

For sure, this is one vacation that the family will not forget anytime soon. Also, she’d probably think twice about trying any accessory next time around.