They say traveling is fun and that you have to do it while you are still young. It holds true that people love to travel, and they do it along with their friends, families, and/or loved ones. But there is a guy who travels around the world in a very different way. He basically travels with a Godzilla figure – which he even named as Ryan.

The two has been travel buddies for quite some time now. He bought it from a comic shop as a souvenir, and it only cost him $8. He then started taking photos of Ryan in every landmark he visited. After uploading the Photoshopped images on Instagram, he quickly gained a huge following.

Check out their awesome travel adventures below and who knows? You might just be inspired to find yourself a Ryan! 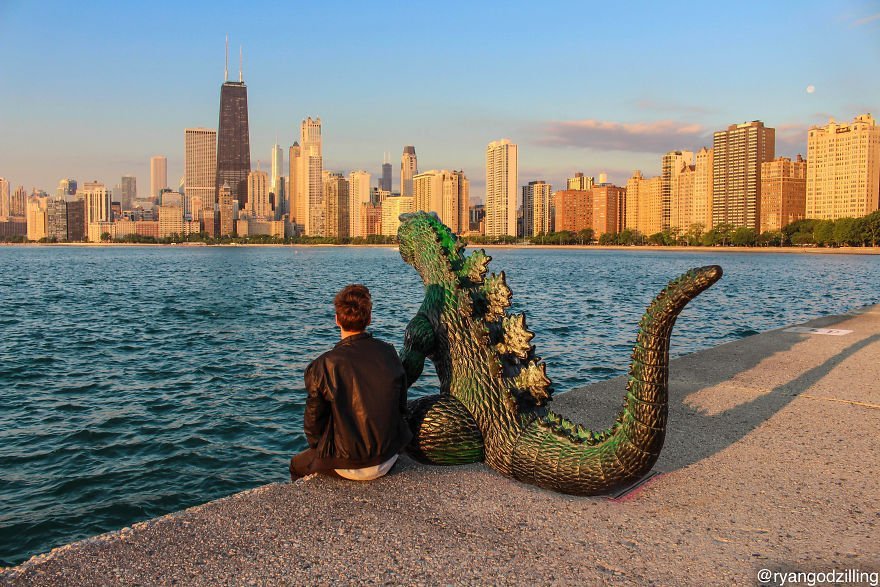 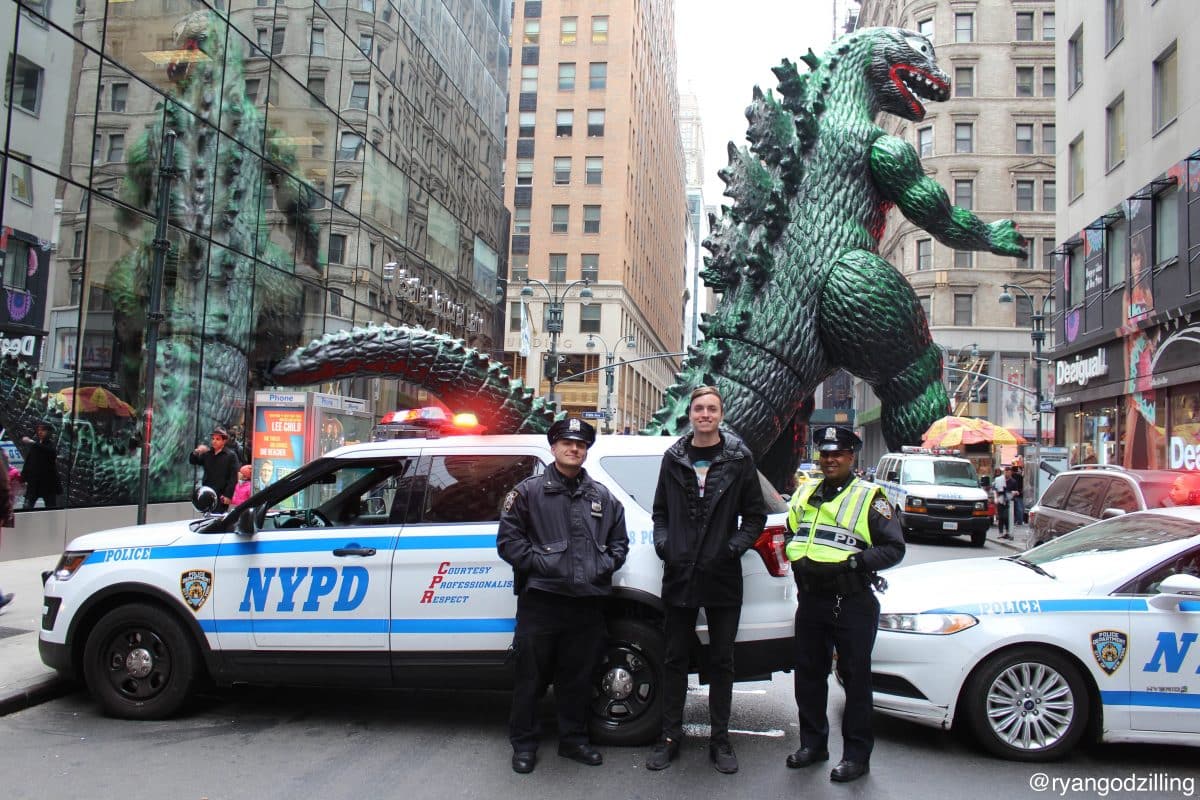 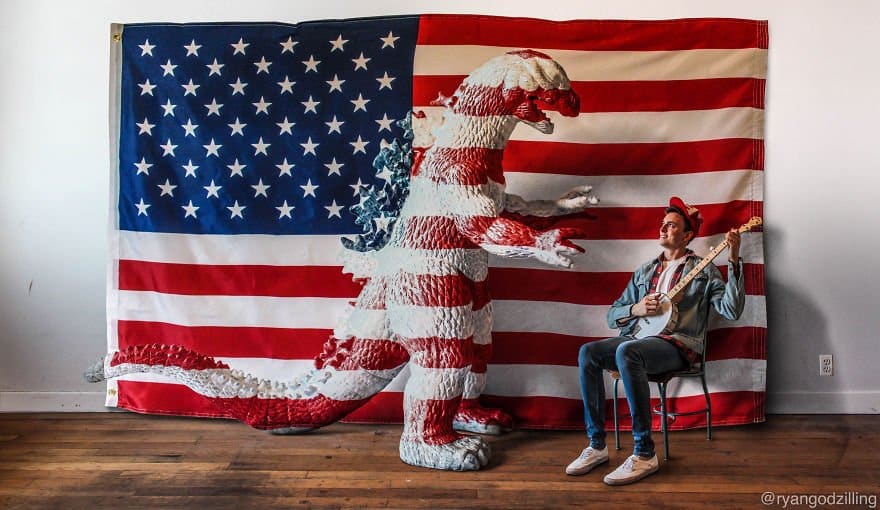 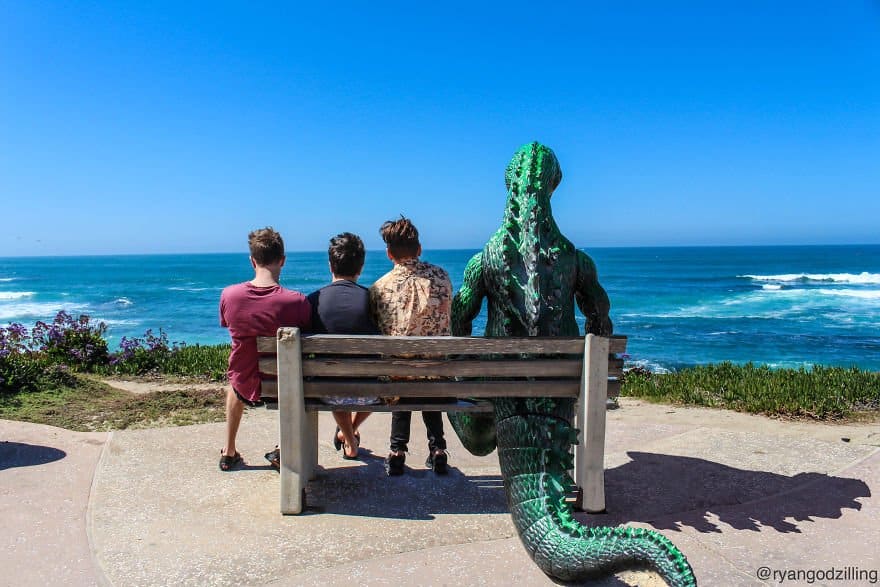 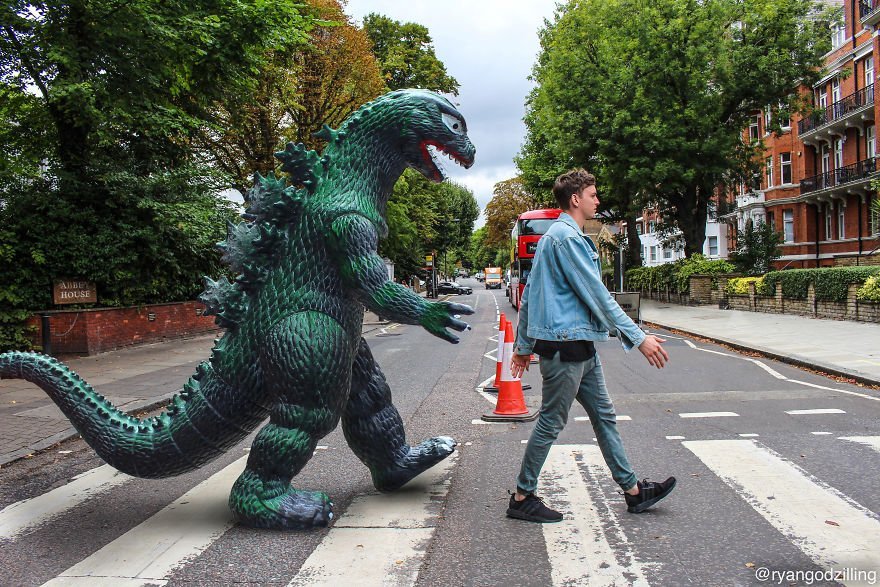 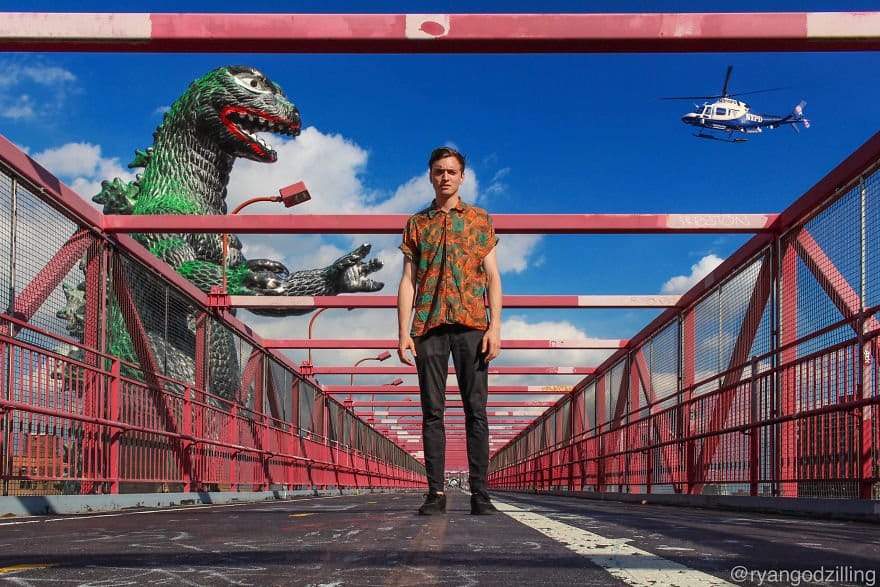 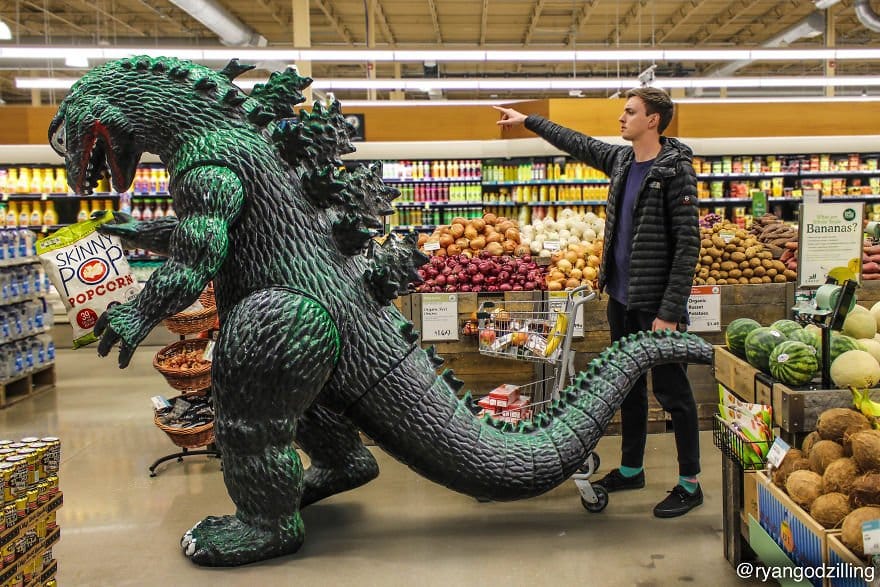 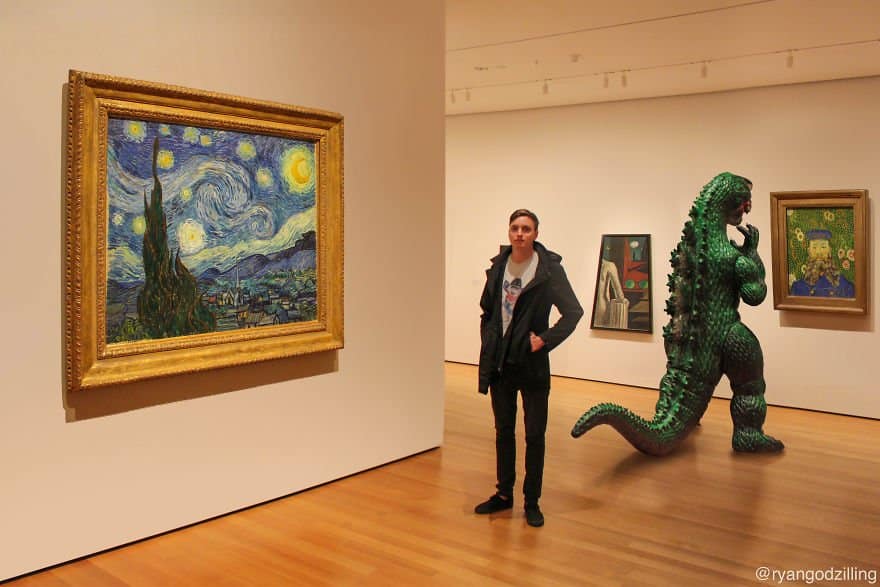 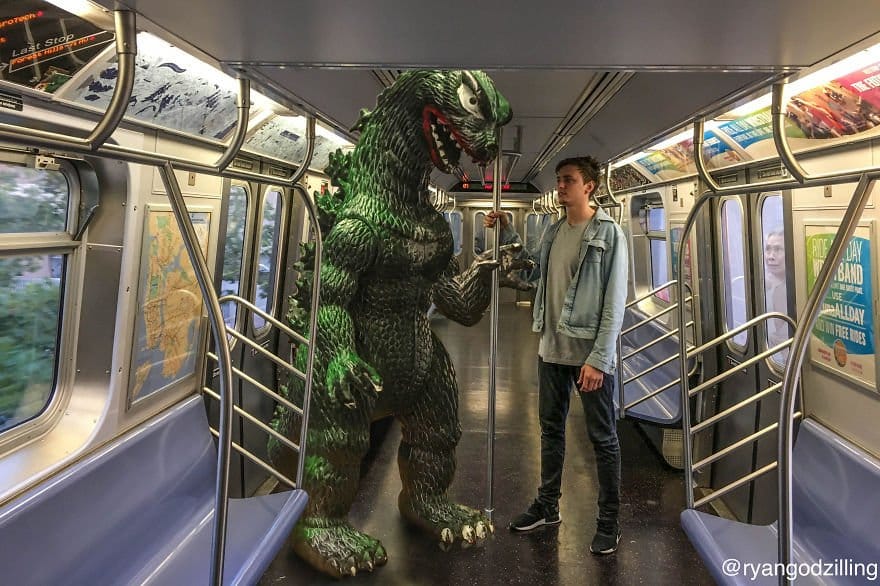 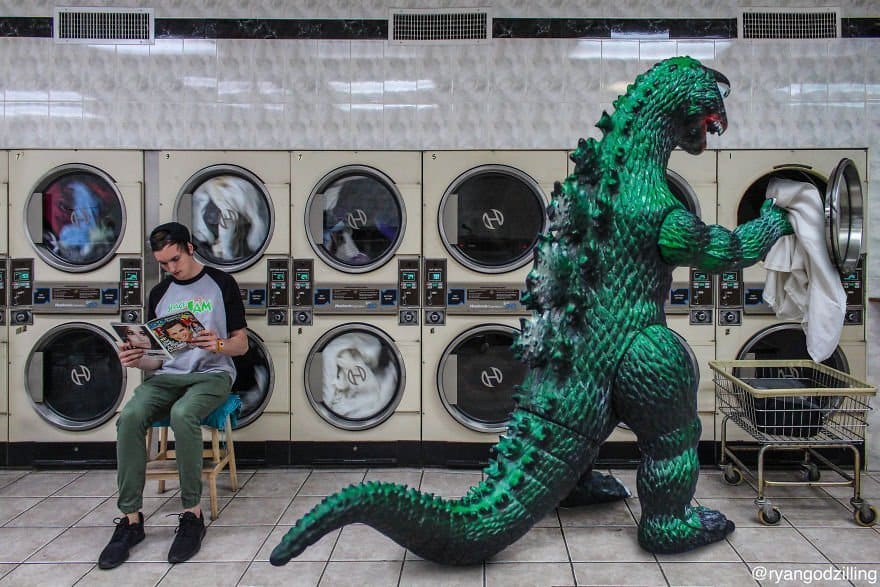 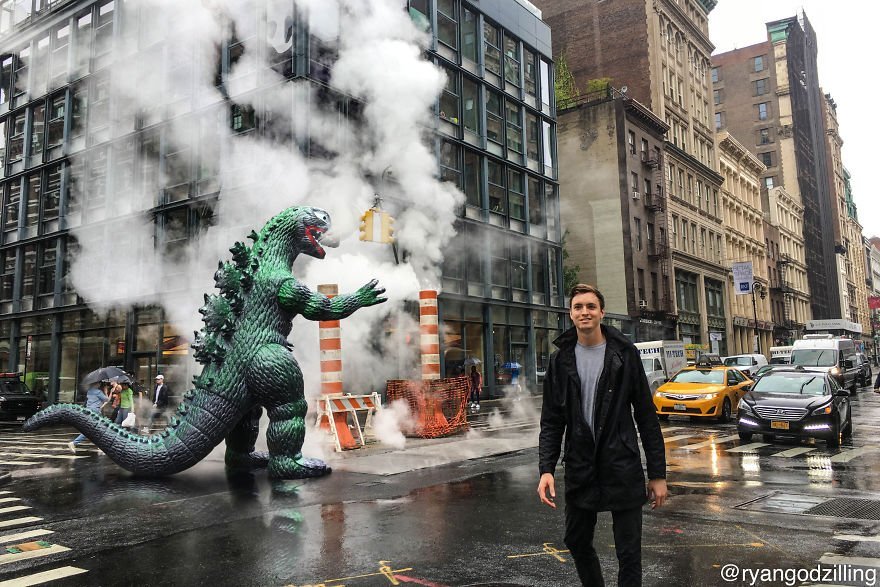 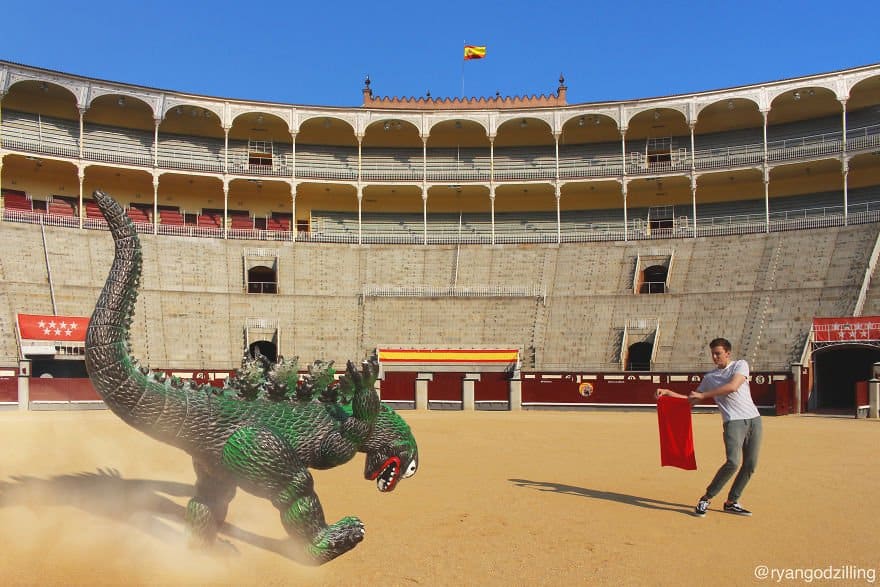 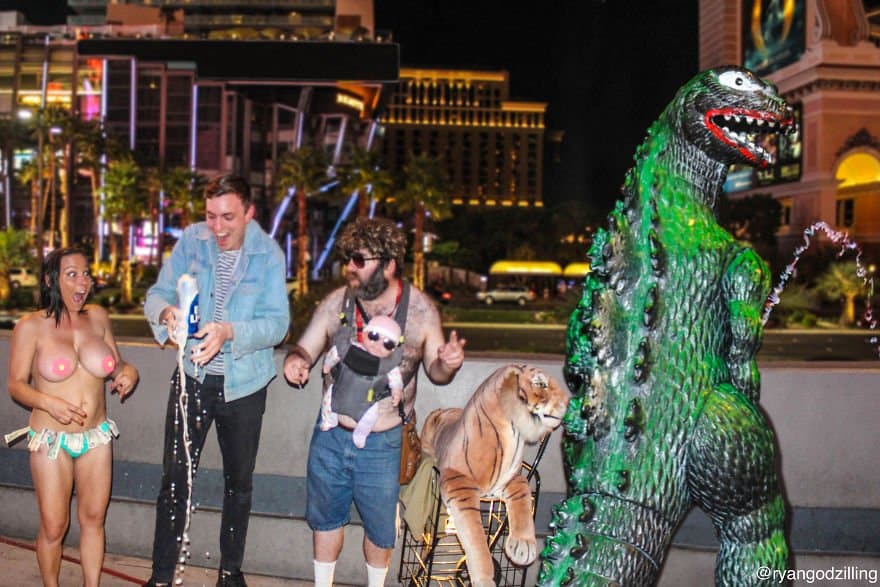 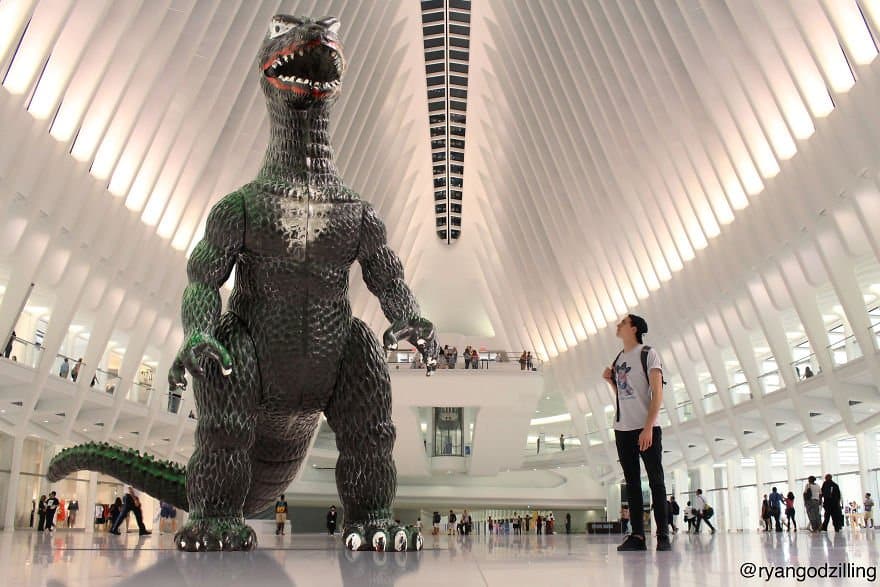 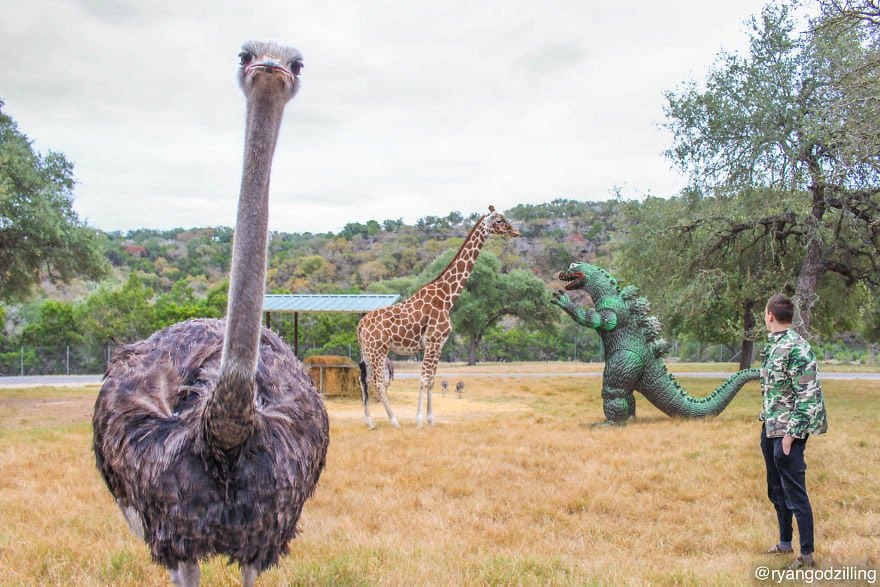 He said that it all started after he realized just how cool it was to see Ryan sitting next to a landmark. He then decided to do it together with the figurine which eventually led to him learning Photoshop. Each of the images on his Instagram page took about 4 hours to be completed. He also explained that he does not get paid for doing it and he just does it for fun, according to him.

If you want to see more of their travel shenanigans, go ahead and check their official Instagram page. We bet you are going to like the idea of traveling alongside a figurine or something.

Well, in any case, do not forget to let us know what you think about their adventures. We would definitely love to hear from you!