Months ago, we’ve told you about Hong Yan Chan, that adorable 2-year-old toddler whom we love and admire for solving the Rubik’s Cube in 70 seconds. Also, there’s college student Kevin Hays who did a total of 8 Rubik’s Cubes in 2 minutes while completely submerged on a tank of water.

Now allow us to blow your mind once more by introducing you to Lucas Etter – a teen from Kentucky who just set a new world record for being the fastest in solving that tiny puzzle. 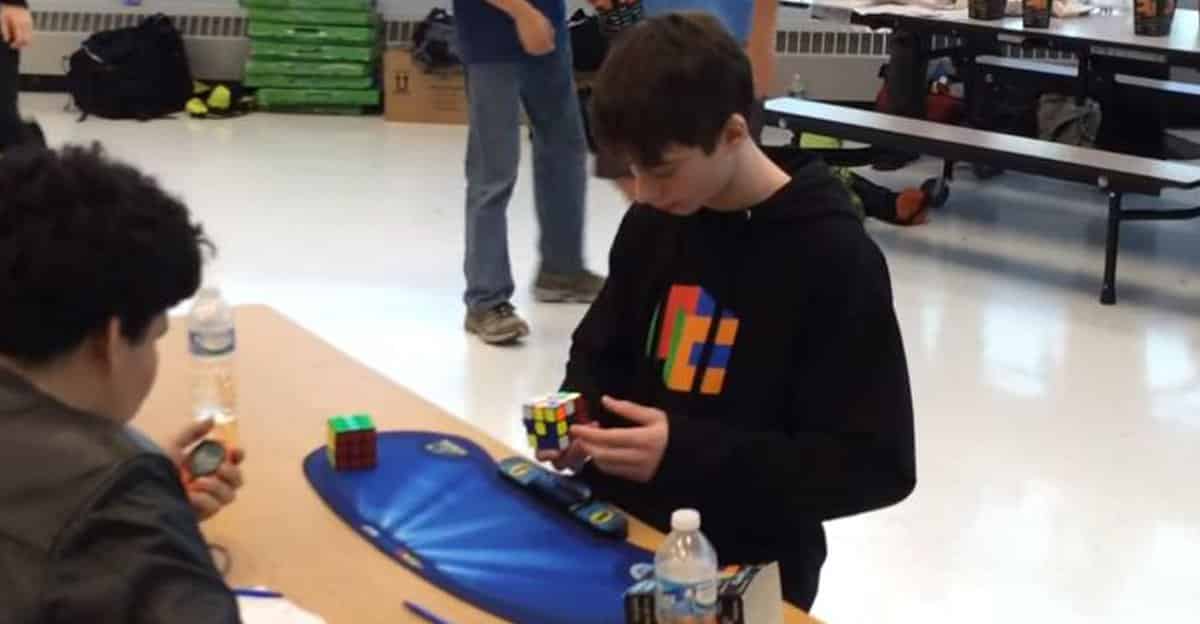 Merely 14 years of age, it’s easy to see that Lucas must have been practicing his whole life. The previous world record was 5.25 seconds but he successfully broke that.

Using a 3x3x3 cube, Lucas set a staggering record of 4.904 seconds at the River Hill High School in Clarksville, Maryland last Saturday, November 21, 2015. The extraordinary achievement was confirmed by the World Cube Association, an organization authorized by the Guinness World Records.

Hard to believe, you say? Well, you can watch the video here:

Interestingly, Keaton Ellis also broke Collin Burns’ 5.25-second record during the event beating it with his 5.09 seconds. I couldn’t help but feel a little bad for the guy.

Anyway, our biggest congratulations to Lucas for the amazing feat! 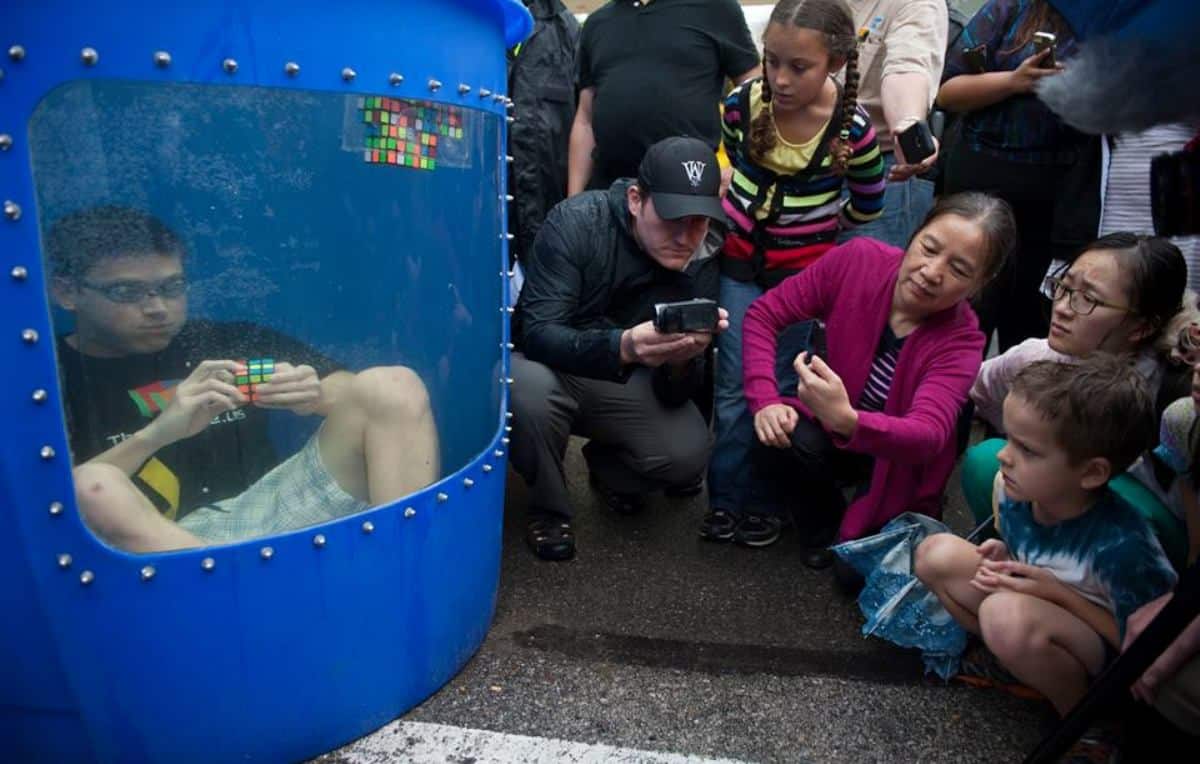