For most of its 25-million-year-old life, the Great Barrier Reef was the world’s largest living structure and the only one visible from space at 1,400 miles long.

The barrier reef contained 2,900 individual reefs and 1,050 islands. It also contains more species of living creatures than all of Europe combined, with 1,600 species of fish, 3,000 species of mollusk, 450 of coral, 220 of birds, and 30 species of whales and dolphins. Likewise, it is home to the world’s largest population of dugong and it’s the biggest breeding ground of green turtles.

The Great Barrier Reef is the largest breeding ground for green turtles. 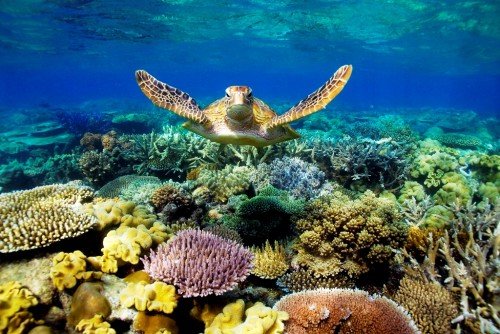 As an extremely active member of its community, the Great Barrier Reef played an important role to the ecological community around it. Even 60,000 years ago when the first humans reached Australia from Asia, they dependeded on the Great Barrier Reef for its fish and other sea creatures. It later became a beacon for explorers, scientists, artists, and even tourists. However, despite it being Australia’s crown jewel, the Queensland government still leased nearly the entire reef to oil and mining companies in the 1960s.

Ever since the first humans migrated to Australia from Asia, they have depended on the Great Barrier Reef for fish. 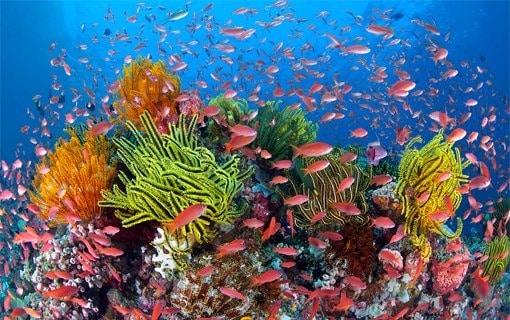 In 1974, the “Save the Reef” campaign created the Great Barrier Reef Marine Park, which restricted fishing, shipping, and development in the reef to help it survive.

In 1981, UNESCO designated the reef a World Heritage site, but in that same year, the reef experienced its first mass-bleaching incident. This incident was caused by rising temperatures, causing algae to produce too much oxygen, which then caused the reef to reject the algae in order to survive. This is when scientists suspected that climate change would threaten the coral reefs.

Rising temperature caused algae to produce too much oxygen which causes the reef to reject the algae in order to survive. This would then give the reef its bleached appearance. 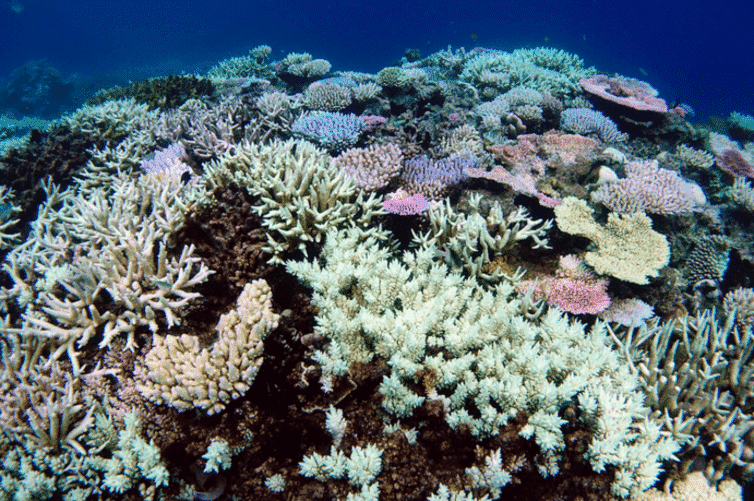 More mass bleachings happened in 1997-98, 2001-02, and in 2005-06. What’s worse is that the oceans also absorbed more carbon from the atmosphere, making the ocean more acidic, and thus dissolving the living reef. In Veron’s famed speech in 2009 entitled “Is the Great Barrier Reef on Death Row?” he predicted that the atmospheric carbon dioxide concentrations of 450 parts per million would bring about the demise of the reef. This was predicted to be reached in 2025, not 2016.

Australia’s Department of Environment explained that any negative comments about the status of World Heritage-listed properties would impact tourism, thus they made an effort to remove any comments about the reef’s health from reports on the impact on climate change.

Australia has refused to report about the state of the reef for fear of tourism loss. 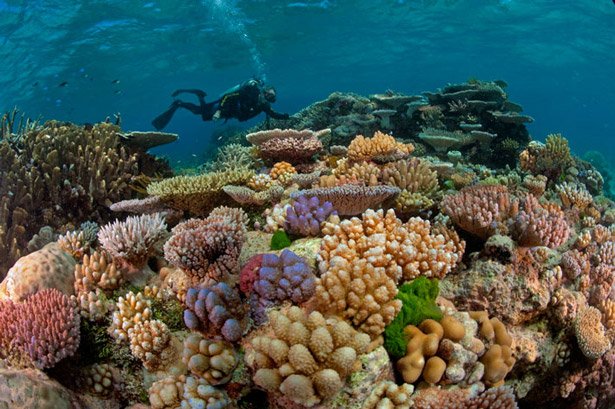 While the reef is not officially dead, at least not dead in the same way a man holding his intestines after a stabbing isn’t dead, we can still do what we can do revive what little is left of the reef.

So what can we do?

For one, we can vote for those whose advocacy focuses on saving the environment. As individuals, we can only do so little, but with people in power to help, we can do so much more such as placing a moratorium on coal, increasing funding for the Great Barrier Reef’s preservation, and more.

Another thing we can do is donate to the Great Barrier Reef Marine Park Authority. Their funding has dramatically declined over the years, and they need staff and budgets to personally oversee the welfare of the reef.

Lastly, we can depend on science by spreading information about what we can all do in the effort to save the Great Barrier Reef. Tell the world that there’s a glimmer of hope in all this bleaching and mining, that there’s more to be done than just sitting around and mourning. We need to hammer it in to people that we can save the reef, but only if we are smart and fast about the best way to do this.

There is still hope! We can still save what’s left of the Great Barrier Reef! 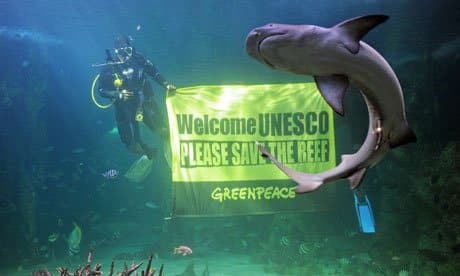