With its capability to capture first person view footages, GoPro is perhaps one of the most interesting inventions of our time.

Although the camera was initially invented for extreme sports (such as Chile’s suicide cycling), people have found a wide application for the technology. In fact these days, it isn’t uncommon to see GoPro being installed on drones to take scenic videos and photos. In some instances, the camera functions like a CCTV that captures footage against an alleged abuser.

For this blog entry though, we’re featuring a GoPro-wearing Swedish elkhound named Klara. The dog was hunting moose just outside Sunne Municipality in Värmland County, Sweden last October 12, 2015 when she suddenly encountered two wolves on its path.

Klara, a Swedish elkhound, was out hunting moose. She ended up being attacked by wolves in the area. 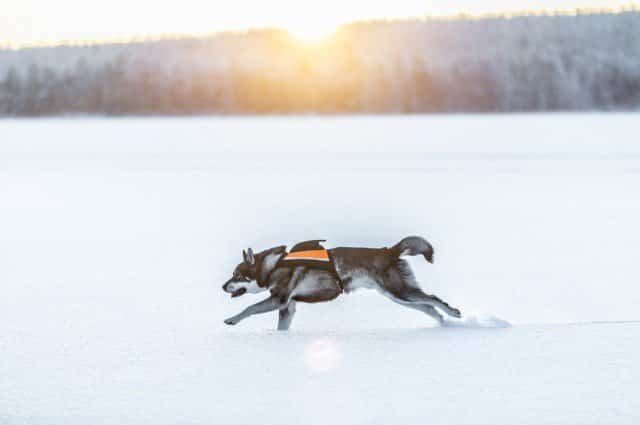 The camera was strapped to Klara via a protective vest with steel and so it didn’t fall off or got damaged during the assault. The recorded footage, however, gives us an upclose look at what happens when a lone dog fights with two wolves.

The video description tells us:

“Moose-hunting season in Sweden comes with the inevitable dangers that such forested regions hide. In a distressing 10 minute video, a dog wearing a GoPro captures the moment two wolves attack her while on a hunt with her owner.”

Watch here and see for yourself: 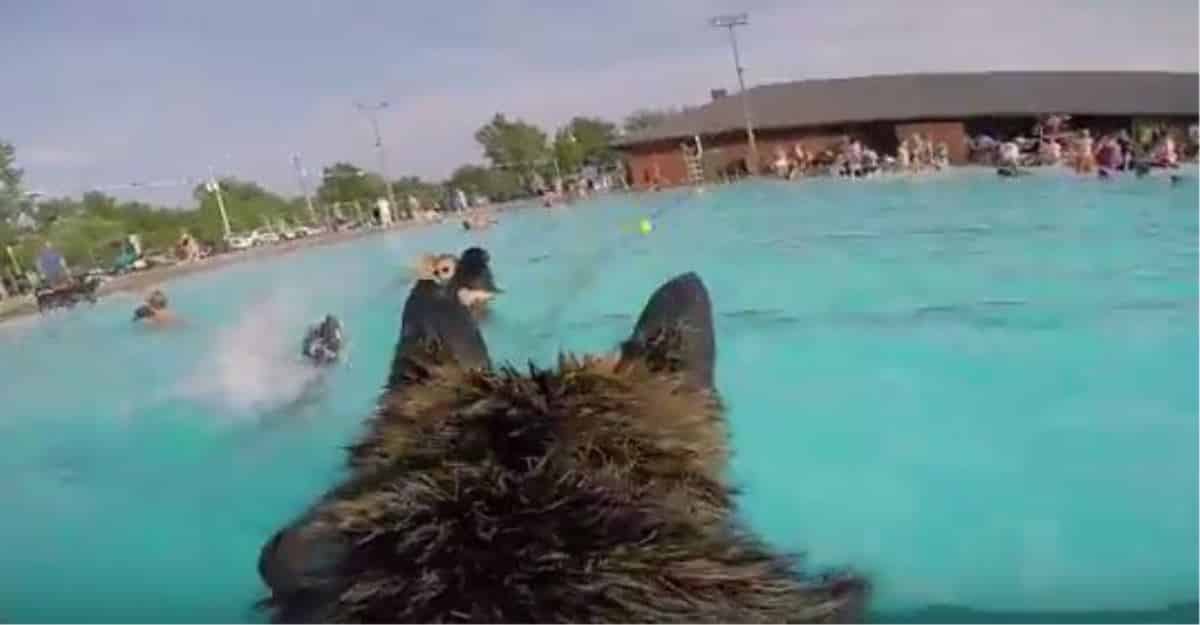