A recorded video footage can be one of the strongest pieces of evidence against an abuser in a courtroom case.

Being fully aware about this, Michael, a U.S. soldier who wanted to keep his real identity concealed, decided to strap a GoPro on his belt to capture how his wife really treats him. He and his wife Corrine Novak, 37 years old, have been struggling over a lengthy divorce and custody battle over their twin 2-year-old sons.

Michael has been arguing in court that he is a victim of domestic violence but that hasn’t been easy to prove. That’s why he restored to the idea of tying a camera on his belt with a parachute cord.

For Michael, strapping a GoPro camera is the best way to prove his innocence. 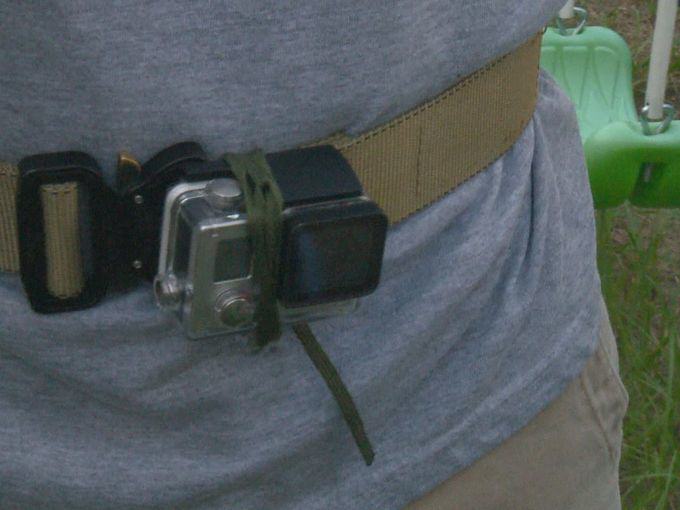 “A GoPro has such a wide angle scope on it. It catches everything from five feet away from the feet to the head.”

As it turned out, the idea proved to be effective since he was able to capture how his wife attacked him one day.

In the video, you’ll see Michael unbuckling one of the twins at the back of the car but suddenly screamed in pain when his wife grabbed him by his testicles. Look closely at the bottom-right side of the video and you’ll see Corrine’s hand in action.

Here’s a video report about it:

“This is just one of many instances where I’ve had to use the camera to either prove her guilt or prove my innocence and that’s the only reason I am carrying it.”

His wife even taunted him “I’ll just call the police and tell them you assaulted me.” 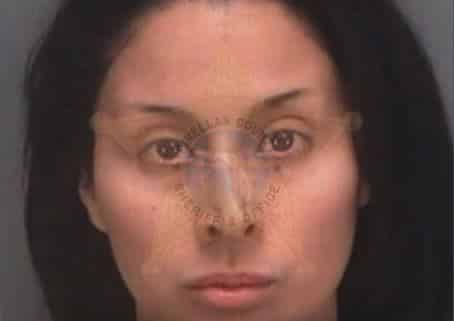 Eventually, the Pinellas County Deputies used the video clip as an evidence to arrest Corrine.

Feeling relived that he finally proved his claims and innocence, Michael lamented:

“It seems to be overlooked when the man is a victim of domestic violence.” 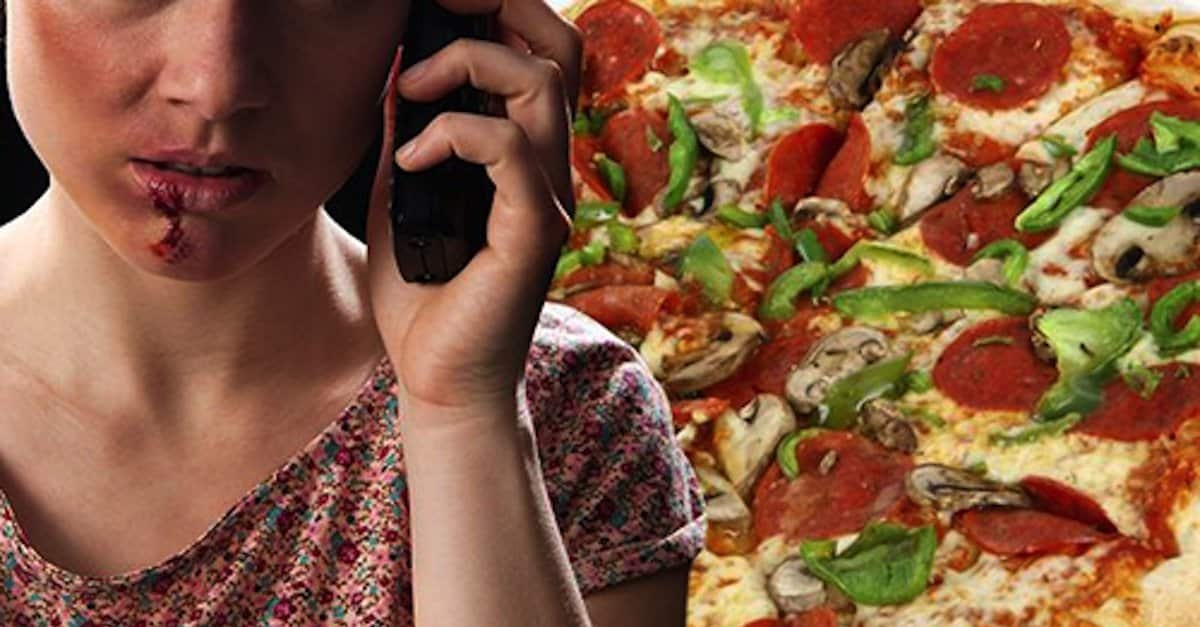