As a human race, we are collectively grateful for the technology we have today. And perhaps one of the most-used tech nowadays is none other than Google. It is, after all, the world’s greatest search engine company.

But despite all of this comfort and reliability, there is still a catch. Google actually owns years of conversations from you. Yes, they’ve recorded them and you can actually hear them.

Google is known to be the most popular search engine in the web. 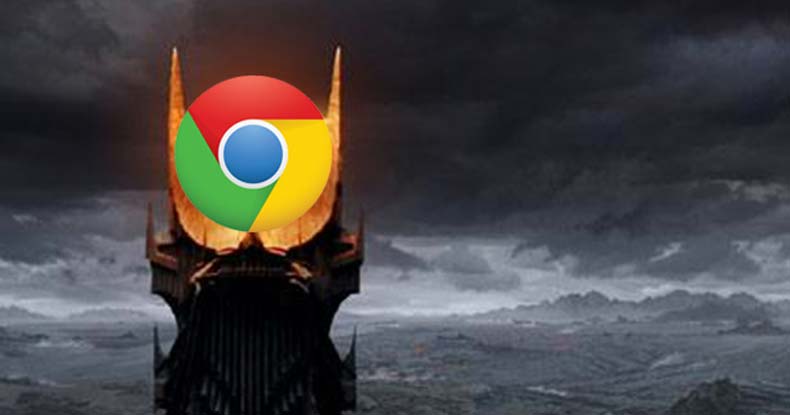 You might now be thinking all of those interesting and not-so interesting conversations you have had years ago – the secret you told your best friend, or the last time you told someone that you love him/her. Everything is there, thanks to the search engine company.

Hold your horses, though because there is no need to panic. Actually, you have the capability of either turning it off or deleting the entire conversation thread.

According to Independent, the recordings tend to function like a diary of sort. They remind you of the multiple places that you and your old buddy (i.e. your phone) have been into. Whether or not Google developed the system for a certain motive remains to be seen.

The company developed a system that allows conversations to be recorded through mobile devices. 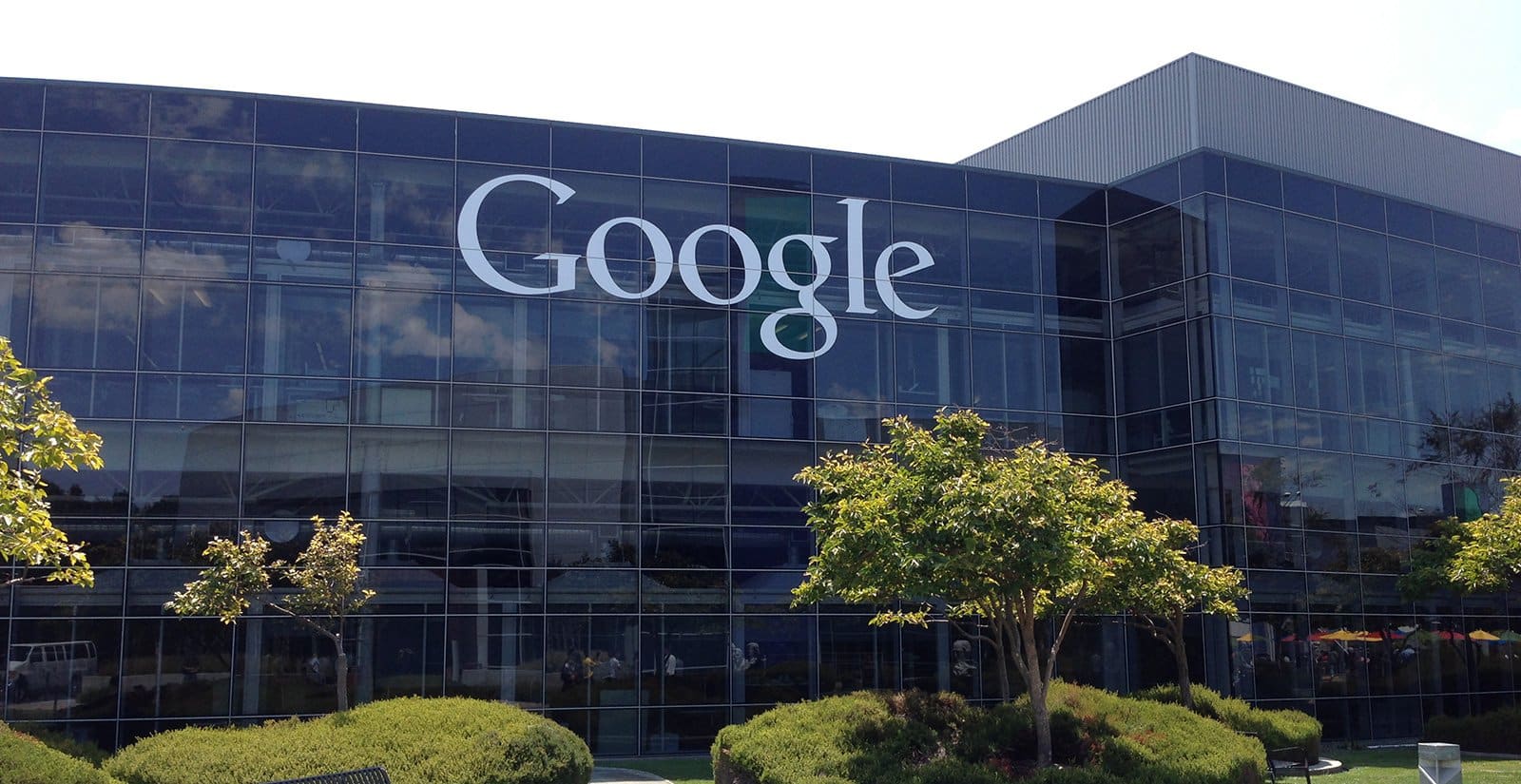 However, this is a clear indication that the company is capable of collecting information about you. And they certainly do not care how intimate the conversations can be.

Unluckily for Android phone users, they are in for a ride. That is because the system automatically records by just saying, “Okay, Google.” It is worth noting that all of the recordings were taken from all the devices used to interact with the company.

For iOS users, Google is still on you. As long as you conduct Google searches on iDevices, recordings can be made. There is actually a personal history page that you can access. It will tell you every detail in which the company recorded overtime. 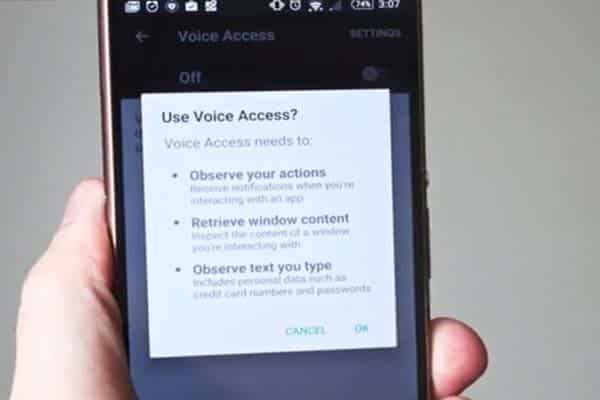 The company, however, claims that none of the recordings were used personally against the users. The system was, according to them, meant to further improve web experience.
But to believe that Google never thought of using it for another purpose is hilarious. The company generates 3.5 billion searches in a single day. That is around 1.2 trillion searches in a year, and we are talking about the whole world here.

This massive information is tempting, so to speak. It can simply influence the entire world, depending on the way it will be used. Since people are not comfortable with such notion, it is only right for the company not to disclose it entirely.

Anyhow, there is a way to delete those recordings. Just go here and click the “three standing dots” on the upper right corner. From there, select “Delete Activity By” and a box will appear. The deletion can be done by activity, by date or timeline, etc.

If you feel the need to stop Google from recording you ever again, just turn off its virtual assistant. More importantly, do not utilize the voice search – ever.