Goldfish owners may put their pet fish to a small bowl or even flush them down the toilet while they’re still alive. These are the possible outcomes if these pet owners don’t want them or don’t know what to do with them anymore.

Fortunately, the biggest aquarium in Paris is providing shelter for goldfish. The Aquarium de Paris is offering pet owners a better option and allows them to drop off their fish to the colorful contemporary aquarium. 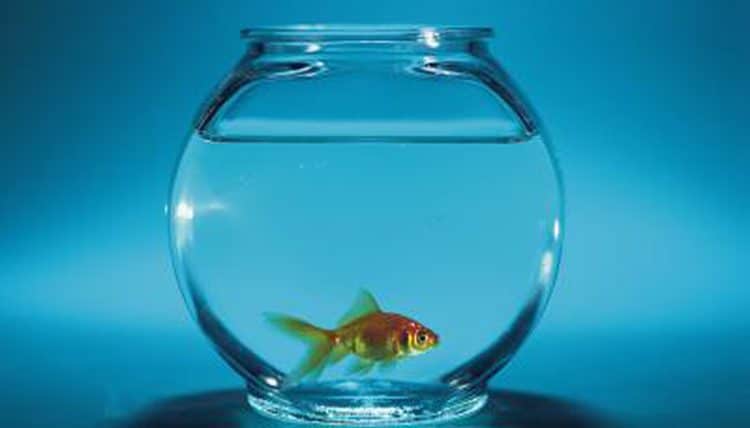 Two years ago, the Aquarium de Paris, which is located opposite the Eiffel Tower, introdced its rescue program. The French aquarium has about 600 rescued fish as of this moment. Most of these pets were in bad condition when they arrived. “Some of them arrive very weak,” Celine Bezault, who cares for the fish at the giant aquarium complex, said.

The Aquarium de Paris has started taking in goldfish that can no longer live with their original owners. Instead of facing their demise in the city’s sewerage system, they are given another chance, checked up, and treated. 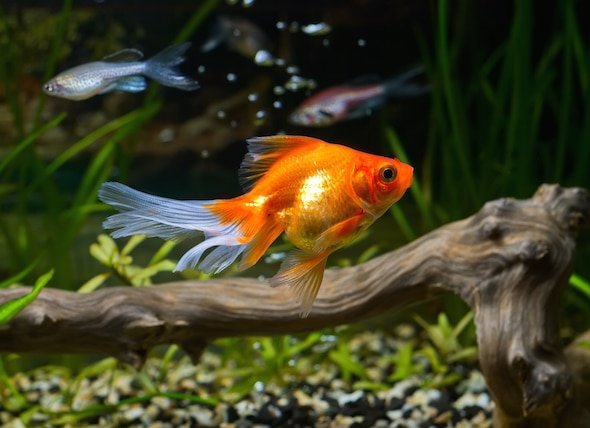 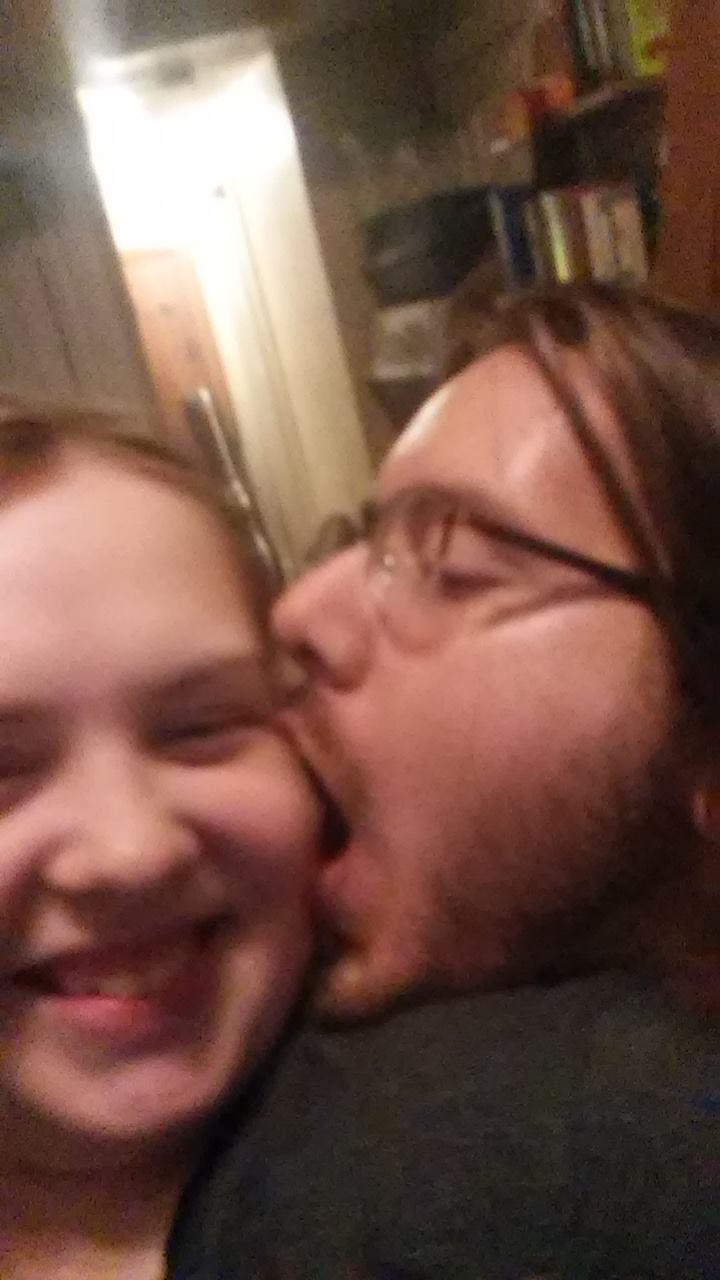 “A goldfish in a bowl will live, on average, two or three years if the water is changed regularly. A goldfish’s lifespan averages about 20 years if it lives in good conditions.”

The Aquarium hopes to raise awareness on animal welfare. And in two years, the aquarium has given hundreds of goldfish a new lease of life. 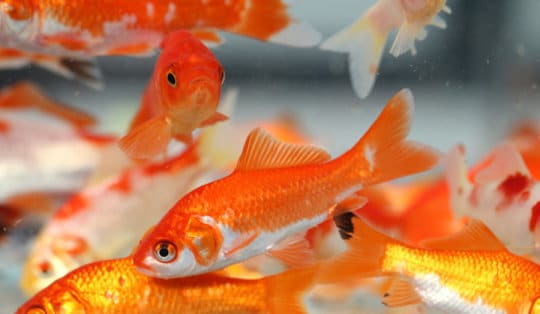 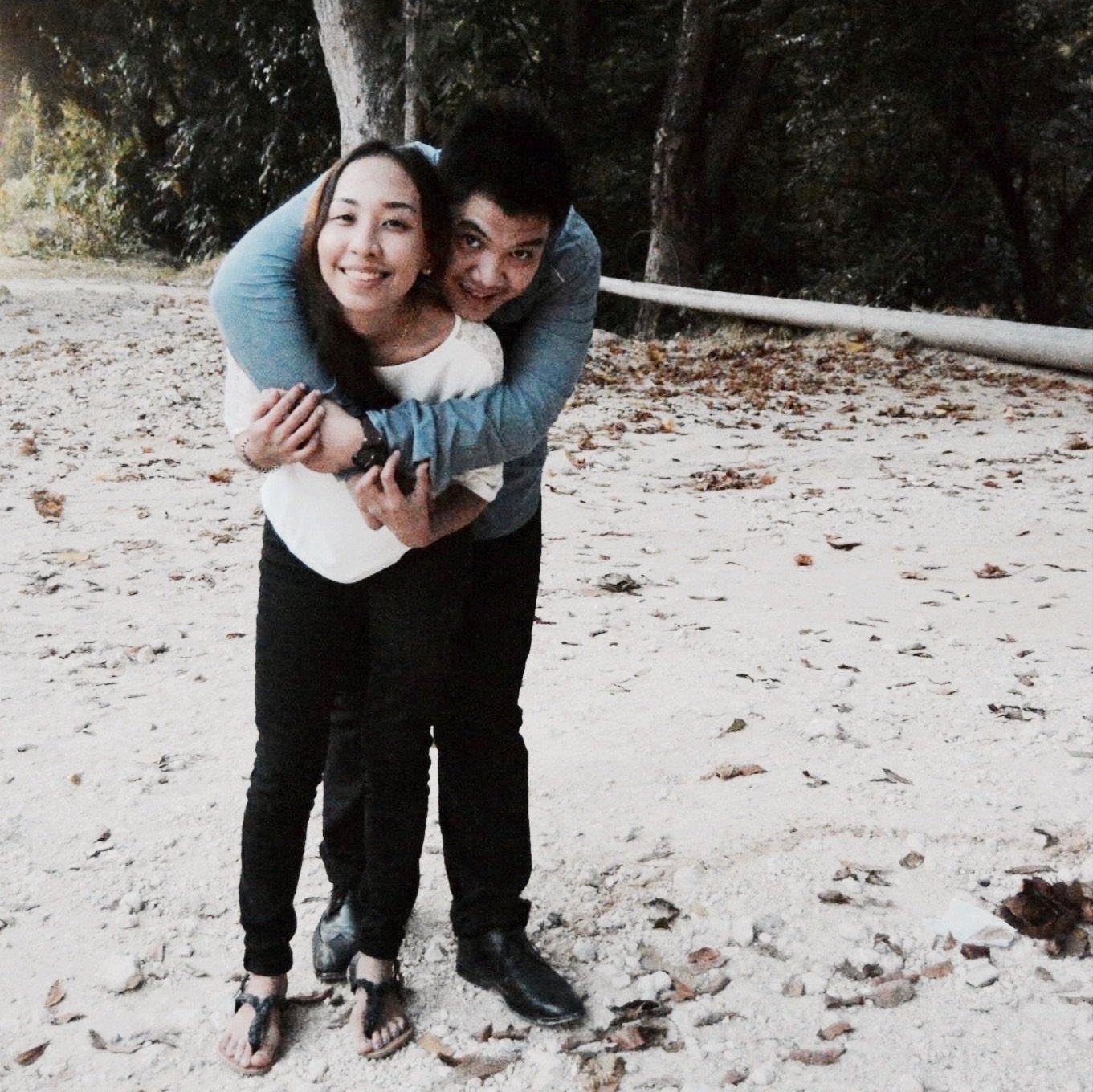 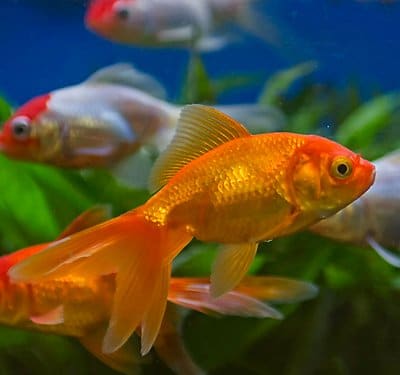 Owners have their reasons why they brought their pets to the aquarium. For some, it’s a convenient way for them to get rid of the pet that they couldn’t take care anymore. Other pet owners believe that the aquarium can be a better place for their fish than in their own home.

The Aquarium de Paris is open to the public to view, and they can even go there to have their pets checked.