Lucky are those who get to enjoy life after retirement–no more debts to pay, no stress from work and more frequent trips instead (if you still have the energy and the means though). But not everyone has the same luxury and opportunity for all that.

At 89, Fidencio Sanchez from Morelos, Mexico should long be enjoying his retirement life yet he is still working as a “popsicle man”. He has been selling ‘paletas’ or popsicles in Little Village, Chicago since anyone could remember. Everyday, his routine includes pushing a cart filled with icy goodies, ringing his bell to attract customers.

The thought itself is already ‘heart- tuggin’ so imagine the outpour of love and support after a good Samaritan decided to let the world know about this man’s enduring dedication despite his declining years.

Joel Cervantes Macias then took a photo of the elder man while the latter is pushing his popsicle cart, struggling but still committed to his work. 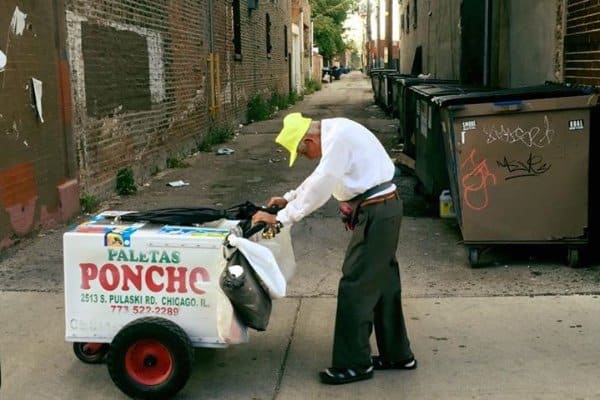 “It broke my heart seeing this man that should be enjoying retirement still working at this age,” Macias recalled.

“I had to pull over and took this picture. I then bought 20 paletas and gave him a $50 and said may God bless him and drove away,” he added.

But it didn’t end there. Macias, through the suggestion of his friend Joe Loera also felt the need to set up a GoFundMe campaign to help Sanchez. And so they did. Soon positive response and donations from people started pouring in. In only a matter of days, they were able to raise more than $250,000. 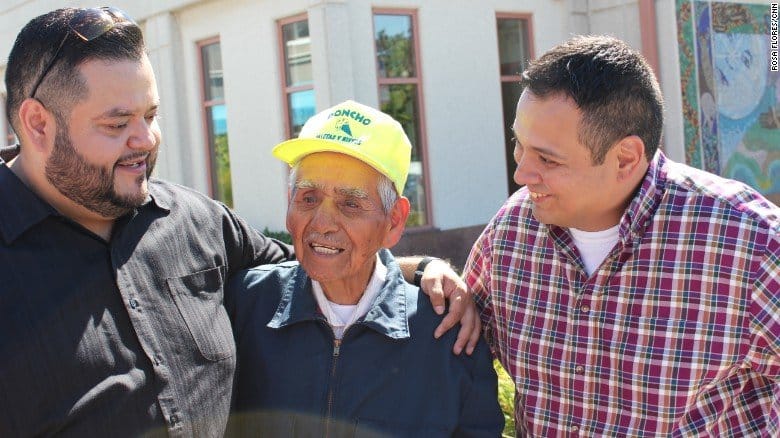 Sanchez was overjoyed and couldn’t quite believe it himself. He didn’t want to stop working since his daughter passed away and his wife can no longer work.

But everything is going to change for the better now and he even considers retiring soon. 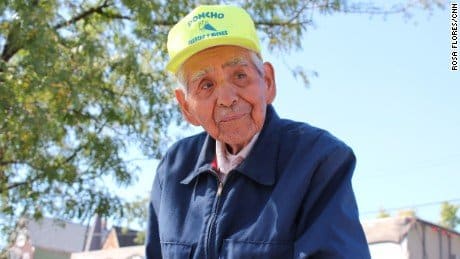 “I’m very grateful and very happy,” he told CNN when asked about his unexpected windfall. “And I’ll stop working soon.”

Meanwhile, Sanchez’s pastor at his neighborhood church calls it a miracle. He has nothing but good praises for the elder man too.

“It’s for sure an answer to their prayers,” Bahena said. “This man has really been faithful to the Lord. This man has a good heart.”

More ‘feel-good’ stories like this one. Indeed, great things come to good people.