Sometimes love comes at the most unexpected time and place. For some people, it may start from humble encounters while others may meet the love of their lives in instances they least expected in the first place.

A girl in Malaysia met the love of her life through the popular ride-hailing app, Grab Taxi. She shared their meeting through a post on UTAR Confessions.

Believe it or not, her current boyfriend was the Grab Driver she met one day when she desperately needed a ride. 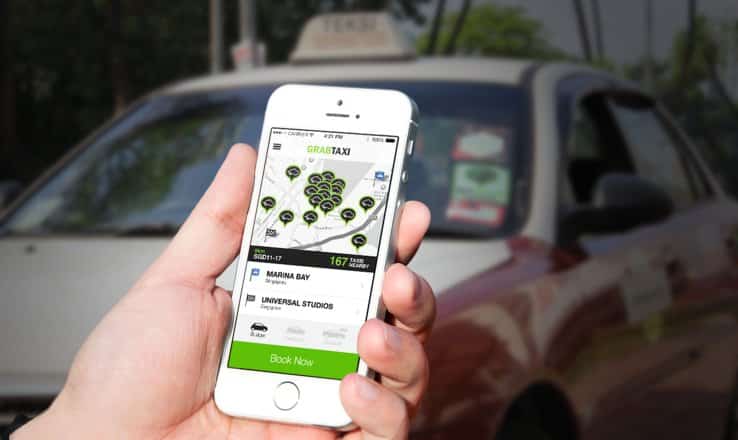 “Two years ago after my finals, my friends and I decided to head to KLCC to watch a movie and de-stress but on that day, the friend who was supposed to fetch me could not make it. At first, I wanted to take the train, but it was getting late and all my friends were already waiting for me there. So, I downloaded the Grab app and proceeded to get on my first ever Grab ride.”

She added that when the ride arrived, she sat in the backseat and the man, who was polite, greeted her “good morning”. The kindhearted driver knew that it was her first time to use the application and reassured her that she’s in good hands. He went on and told her that he drives to make extra cash and help his family.

“We were almost reaching my destination when he suddenly asked me how I’d be making my way home. I told him that I planned on taking the train and he actually offered to give me a ride home. I was too shy to accept his offer and said that I did not know what time I would be going home. He told me that he would wait for me and gave me his number when I got down from the car.”

The girl had a fun night with her friends and when she went to the restroom, her friends actually sent a message to the grab driver to pick her up. She recalled how she felt mortified and embarrassed about what her friends did.

However, she got a reply from the driver and told her he’s at the same place he dropped her off, waiting for her! 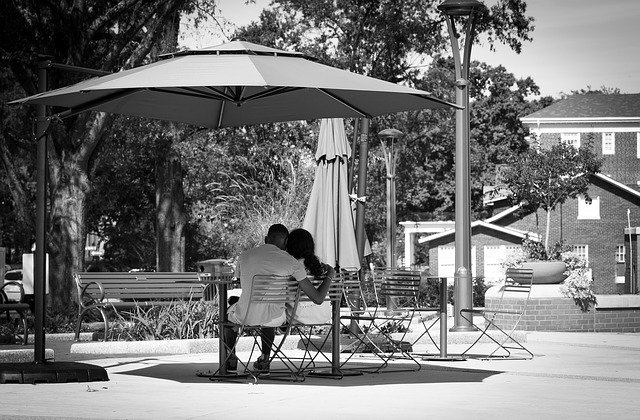 While on the way home, they were talking about how her friends sent him a message. When they reached home, she insisted to pay for her ride but he refused. She decided to leave the money in the car seat.

The next day, she found the money in her mailbox with a note saying:

“It’s okay, next time you can treat me to a meal instead.”

Soon after, they became friends and eventually, lovers.

She described him as thoughtful, sweet and caring. One day, he surprised her with a bouquet of baby breath flowers – her favorite! 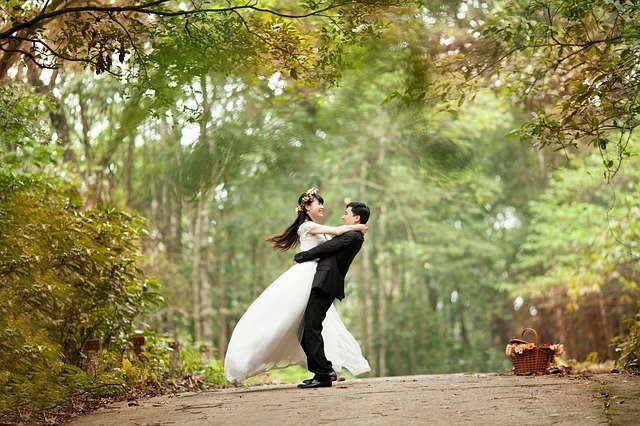 “Perhaps in a past life, I had promised that I will find you and finally, I managed to find you in this life. Once, I thought that you would just be one of the many passengers that I would fetch around but I find that I can’t get you out of my mind. I don’t want to lose you as you are one of the most important people in my life. Can you please be my girlfriend?”

Aw, that’s so sweet. These types of love stories are the ones we can read over and over, wishing that someday, we will also meet the love of our life, through the most unexpected but sweet encounters.