Seven-year-old Matilda Jones from Norton, Doncaster in South Yorkshire, England was paddling in Dozmary Pool in Cornwall with her father, Paul, when she casually stumbled upon a four-foot long metal sword resembling the legendary Excalibur. It is suspected that the sword, found in the same lake where it was supposedly thrown according to the King Arthur myth, is about 20-30 years old and was probably an old film prop. Nevertheless, Matilda was pretty psyched with her discovery.

Matilda had just heard about the legend of King Arthur from her dad shortly before her discovery. She was fascinated with the story, and it was an amazing coincidence for her to find the “Excalibur” during a holiday with her family. 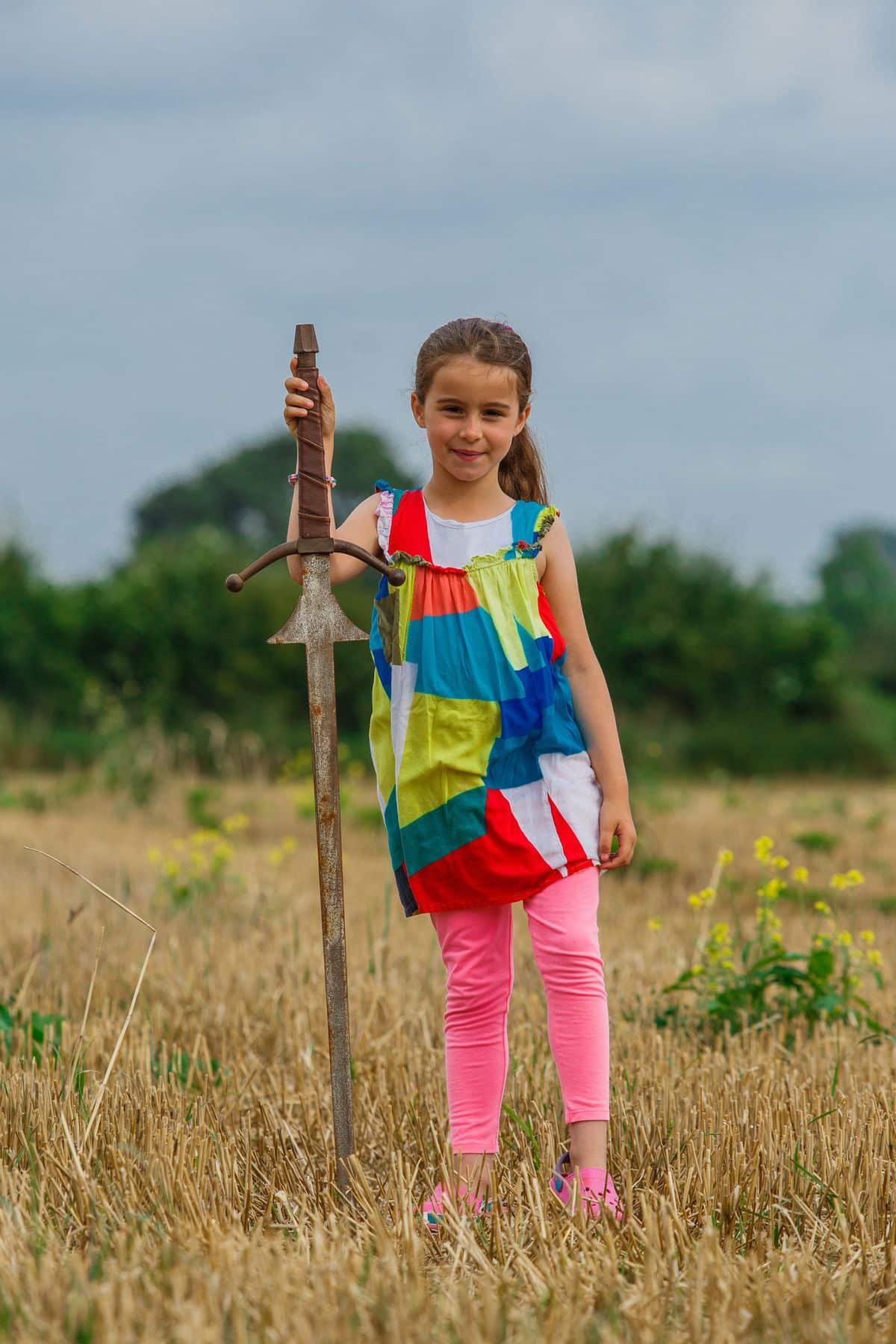 Her father told The Star:

“It was a blistering hot day and Matilda asked if we could go for a paddle. She was only waist deep when she said she could see a sword. I told her not to be silly and it was probably a bit of fencing, but when I looked down I realized it was a sword. It was just there laying flat on the bottom of the lake.”

According to the legend, Sir Bedivere threw the Excalibur into Dozmary Pool, after the Battle of Camlann and Arthur’s death. 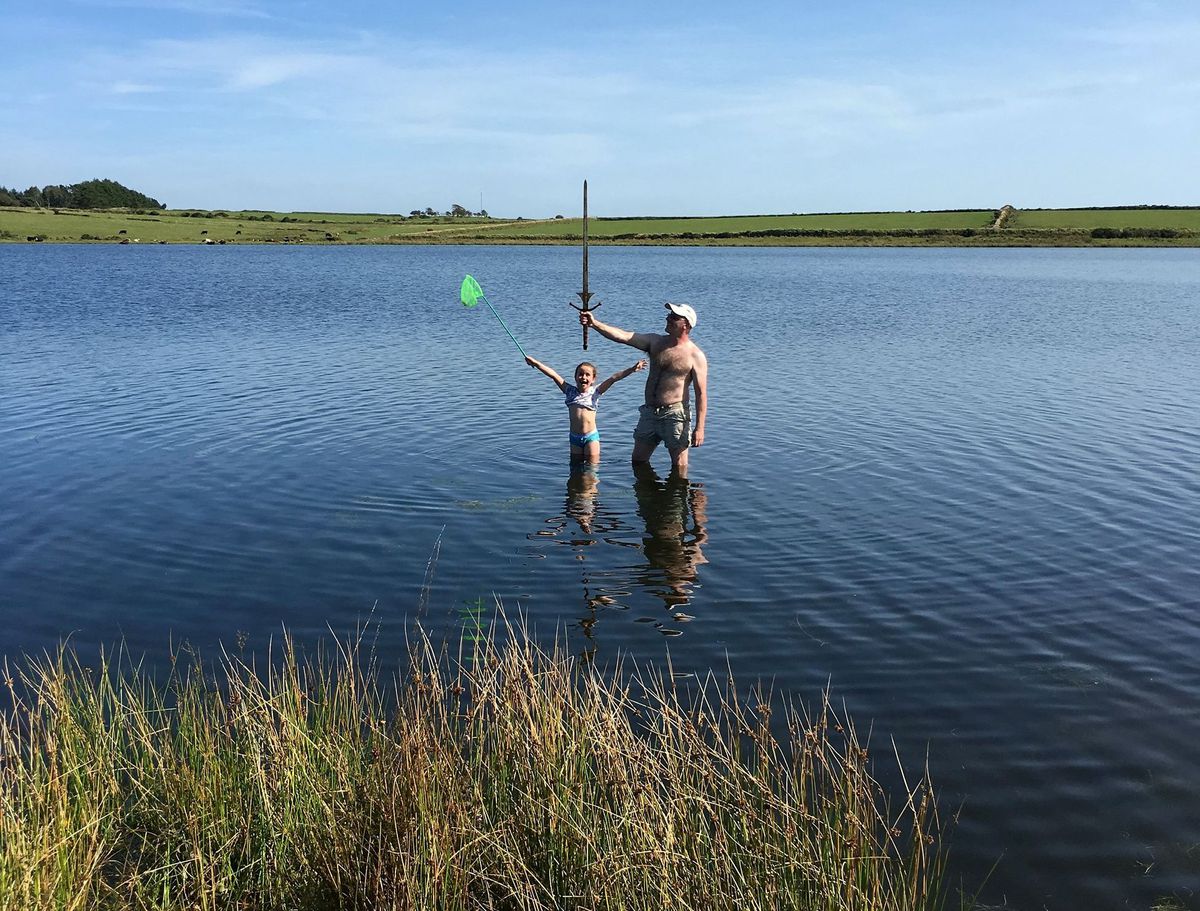 The story goes that after three attempts to relinquish the sword, Sir Bedivere finally managed to comply with King Arthur’s wish and hurled the Excalibur into the lake. An arm then rose from the surface, caught the sword, and vanished into the water. Dozmary Pool is also the home of the Lady of the Lake, which is where the young Arthur rowed out to claim the mighty Excalibur.

After their holiday, Matilda and her family took home the sword. 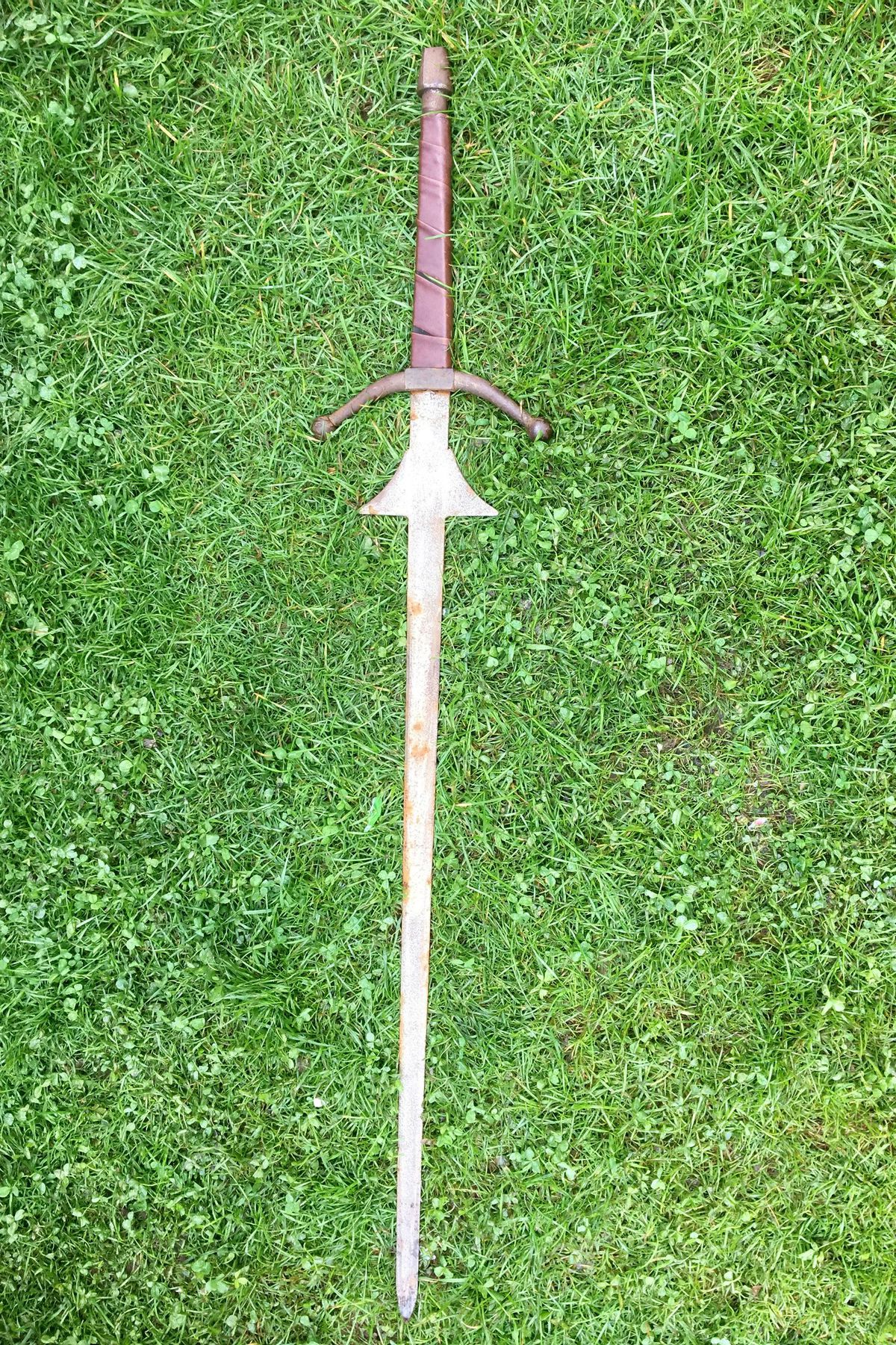 Matilda and her sister Lois now enjoy telling all their family and friends about the “Excalibur.” 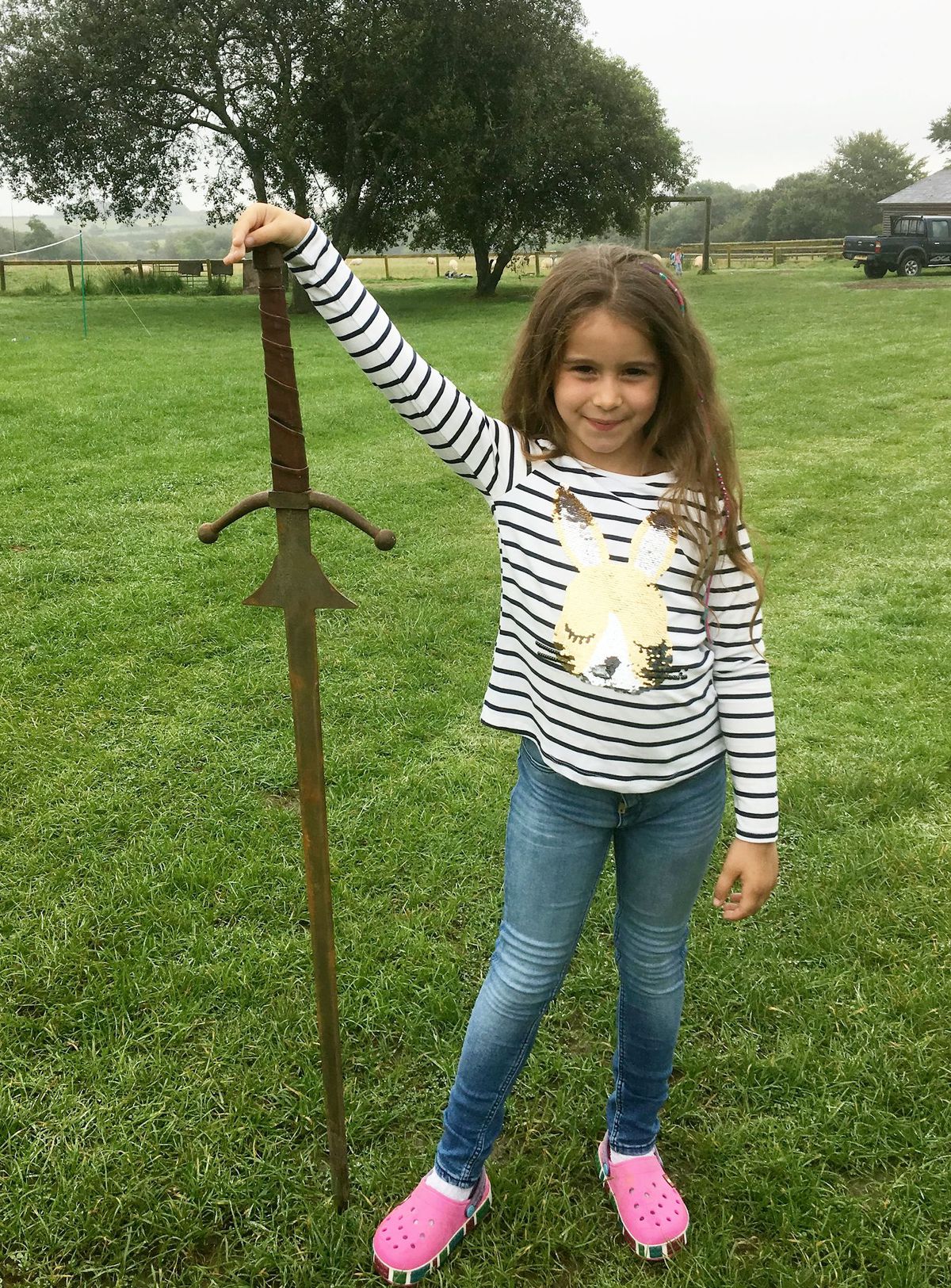