What’s worse than being a racist? Well, probably being racist to an innocent little child.

This is a story about a white guy named Gerod Roth who took a selfie of himself and his co-worker’s son without even asking for permission. Eventually, he uploaded the photo on Facebook and that’s how things started to take a turn for the worst.

What’s so bad about it, you ask? Well, Roth’s friends started to comment on his picture with 3-year-old Cayden and the words were completely distasteful.

Gerod Roth a.k.a Geris Hilton posted this photo of himself and Cayden on Facebook: 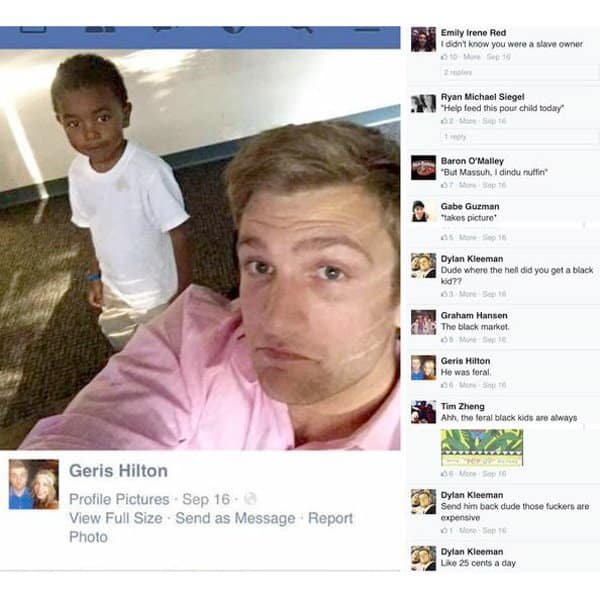 The fact that Cayden was black drew a lot of attention among Roth’s social media buddies. The racist jokes and comments were really very offensive.

Some of which said:

“I didn’t know you were a slave owner.”

“Dude where the hell did you get a black kid??”

“But Massuh, I dindu nuffin.”

Instead of deleting the comments or telling his friends to stop it though, Roth replied:

It didn’t take long before Sydney Shelton, Cayden’s mom, was notified about the thread. She was naturally unhappy about it but Instead of retaliating, she decided to post the picture online and used the hashtag #hisnameiscayden.

It proved to be a smart move when the hashtag immediately took the internet by storm as the boy received public support. Roth, on the other hand, deleted the photo but it was too late. His irresponsible action got him fired from his marketing job.

Interested donors can now donate for Cayden’s college funds over at GoFundMe. 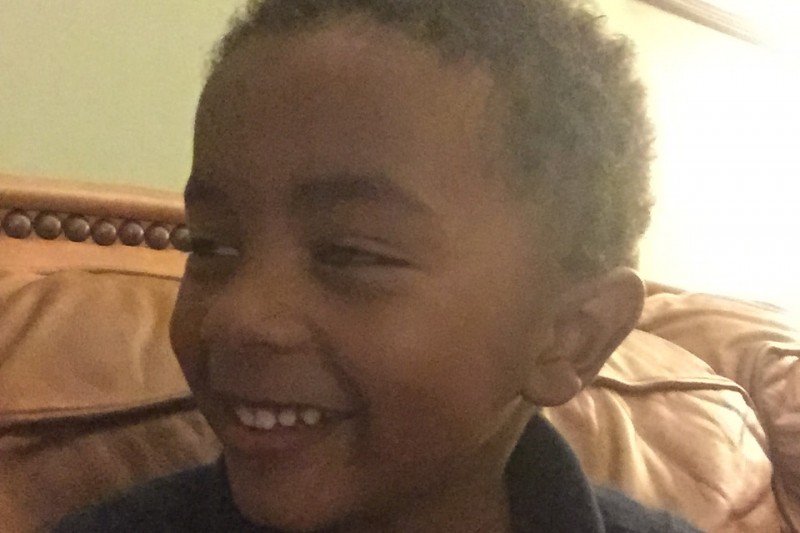 Britt Turner, a woman from Phoenix, created a GoFundMe campaign for Cayden’s college fund which has now raised $4,825 in just 16 days. 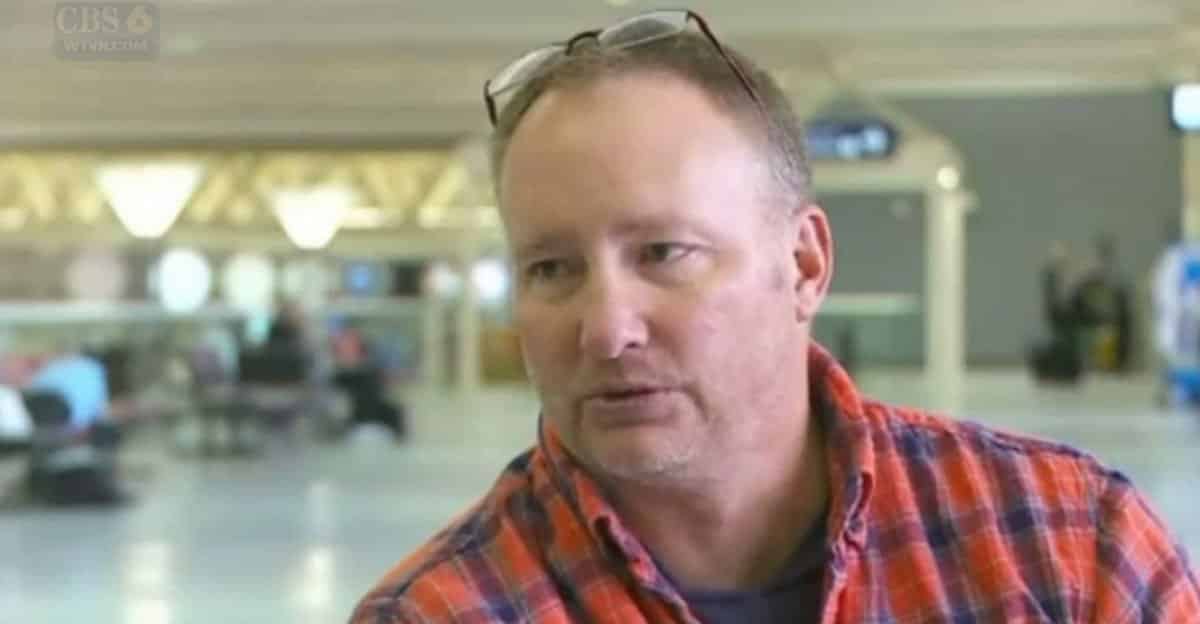