Racial inequality is rampant in many countries around the world. Racism, a belief that one race is superior than the other also contributes to various suicidal tendencies and deaths of innocent people. It has been a major issue in the United States since the colonial and slave era.

Brad Knudson, a Minnesota native has an adopted daughter who has been bullied by her peers because of her African American race. Being the protective father that he is, Brad and his wife decided to put an end to this.

He found out that his daughter Dee Dee has received racist Snapchat videos containing some profane words about her. Brad then recorded the fourth video and decided to file a police report about the incident. He also tried to talk to the parents of these kids but to no avail. He was able to reach the father over the phone yet all he has were some harsh words for Brad saying “You’re a n***** lover.” 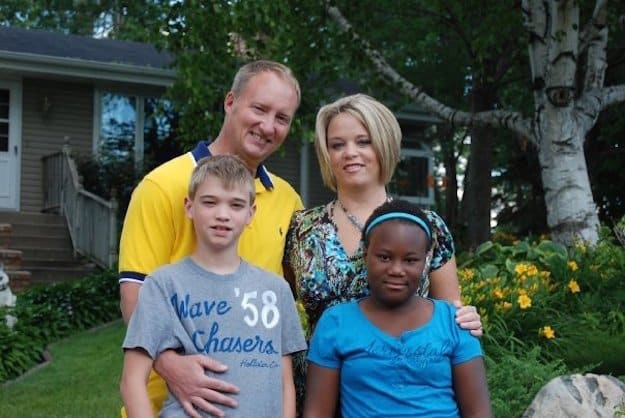 Knudson explains that he and his wife adopted their daughter Deidra 11 years ago. 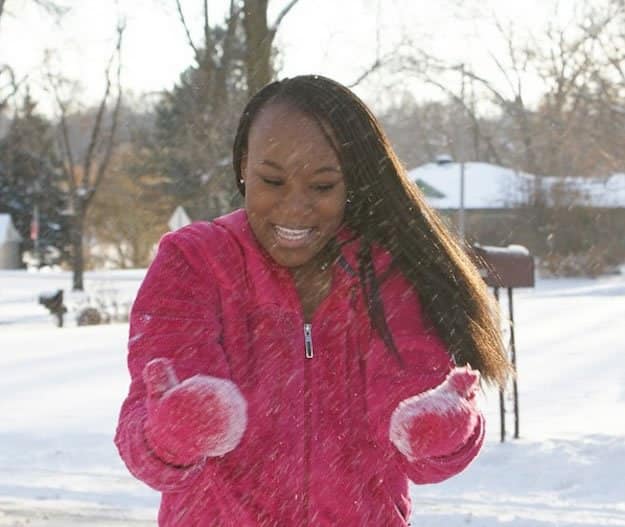 Brad made this video to let everyone know how racism has caused him and his family. Anger and hurt written on his face while he narrated everything and how he feels about it.

“A week ago one of our very good friends’ son committed suicide.” “I can’t have this hanging over us,” these are some of his words. He said that he doesn’t want his daughter to do the same just because of those bullies nor let the issue pass.

Such a bold act from a father. I salute this man for standing up to what is right and protecting his daughter from bullies.

Ladies and gentlemen, allow us to introduce you to Deron Puro — the twins’ dad. 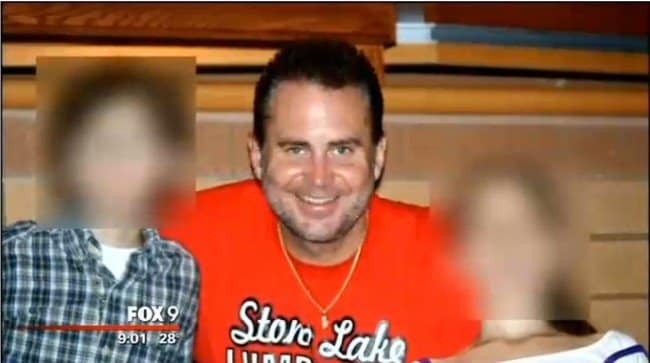 Fox 9 reported Deron Puro the father of those bullies lost his job as an independent contractor just two days after the video was posted. I hope it will teach him a lesson.