What would you do if there was a huge boulder blocking your car preventing you from getting to work? Most of us would probably call on a few friends to move the thing away. However, one geologist took matters into her own hands and got back at the drunk neighbors who tried to get her into trouble in the first place.

Melissa Scruggs is a volcanology Ph. D. candidate who has been dealing with rowdy neighbors in the past year. Although her neighbors were usually considerate, things got out of hand when they had a big party. A huge boulder that had been meant to keep the fence steady was inexplicably moved right in front of Scruggs’ car. Unfortunately, this could prevent her from going to work that morning.

This could be the worst thing to wake up to, unless you’re a geologist. 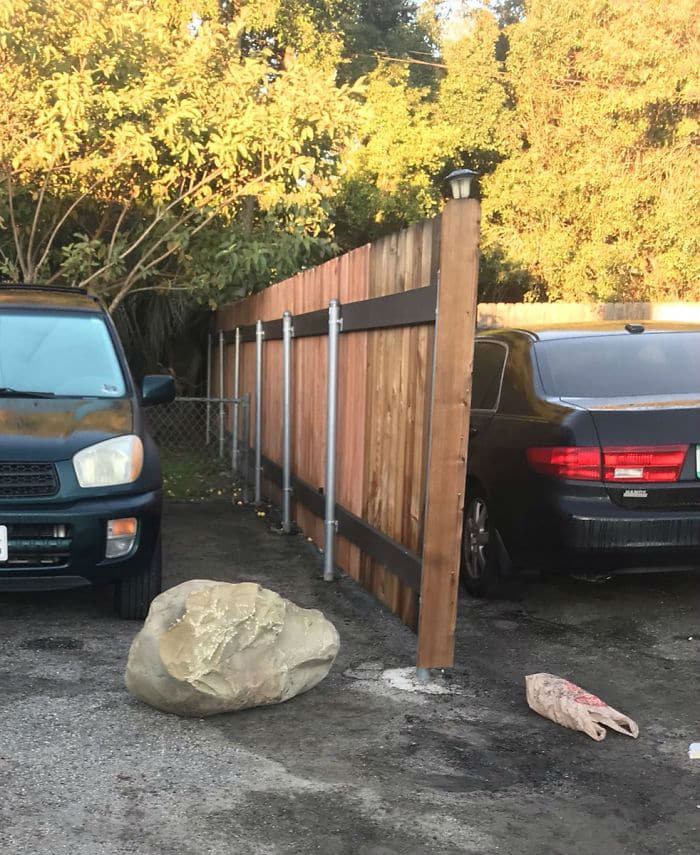 Scruggs was understandably unhappy about being blocked in her own driveway. However, she didn’t let it ruin her day. Instead, she decided to teach the rowdy neighbors a lesson. Being a geologist, she happened to have a “VERY loud auto-chipper” that she immediately put to use at 7:30 in the morning. 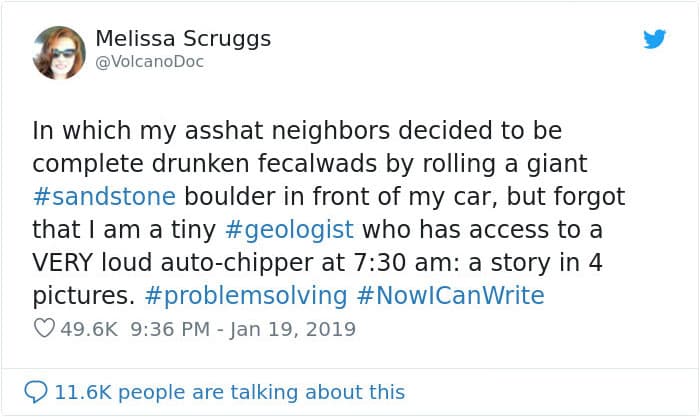 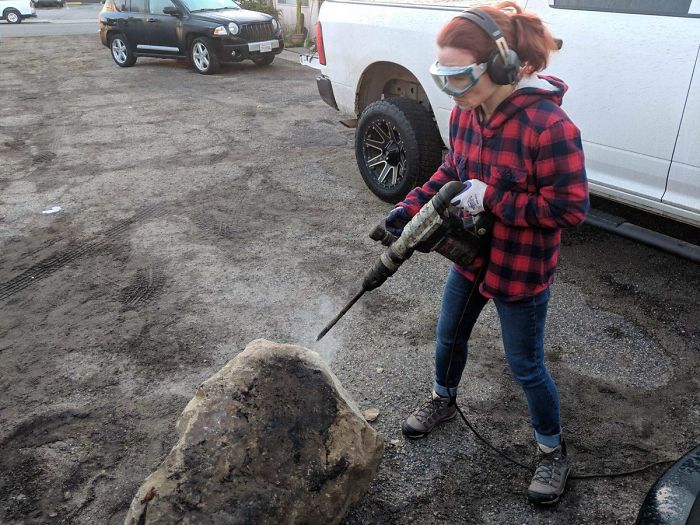 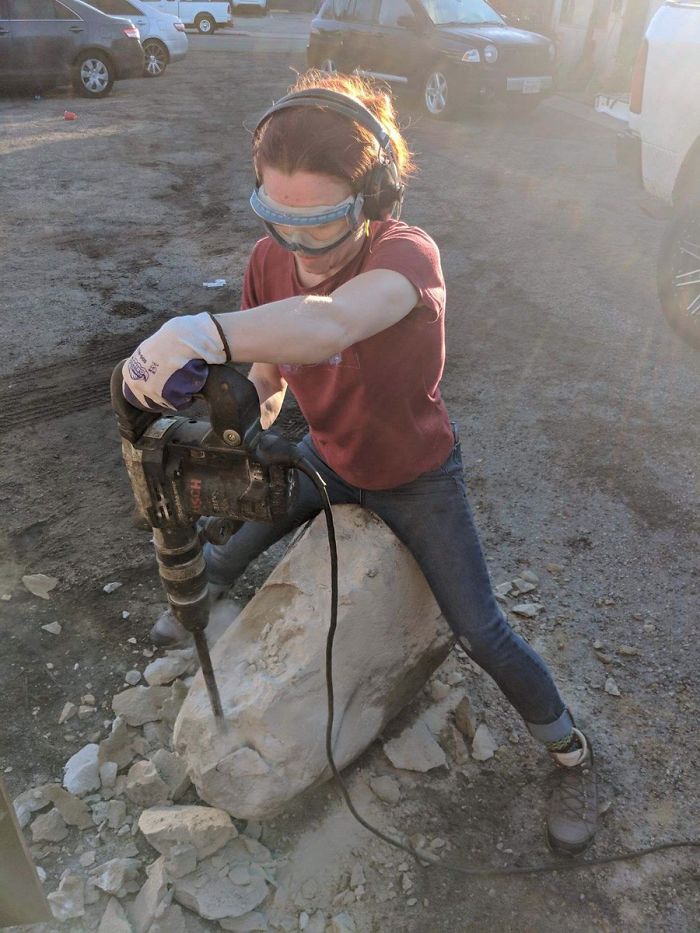 According to Scruggs, it took four hours to completely demolish the boulder. This means that her neighbors had to deal with all that noise for four hours while still hungover from the previous night’s party. Scruggs even gave some advice on how to deal with a massive boulder, in case you ever have to deal with one.

“Give yourself a good pair of headphones, pipe in some good Blues, fuel it with tiny person-passive aggressive rage, and you’d be surprised how quickly a large boulder can be demolished (~4 hours with minimal breaks),” she wrote. 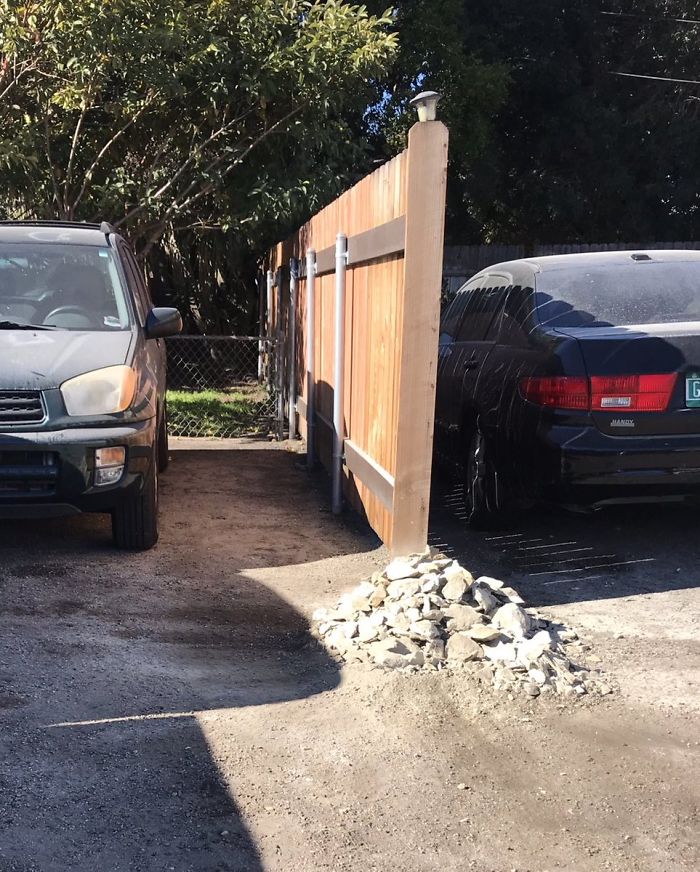 Not surprisingly, things have gone quiet since the boulder was demolished. In the meantime, Scruggs is hoping that the viral post will inspire girls and young women to consider being a geologist because, well, it obviously rocks!