Its a disheartening fact that our oceans are chock-filled with garbage. Plastic wastes are a particularly great headache. This plastic refuse takes an estimated 450 years to disintegrate. It is also slowly killing off marine animals.

One particular gigantic eyesore is the “Great Pacific Garbage Patch,” a swirling island of mostly plastic waste the size of a continent which stretches from Japan all the way to Hawaii. It is the world’s biggest vortex of trash, and it is not the only one. 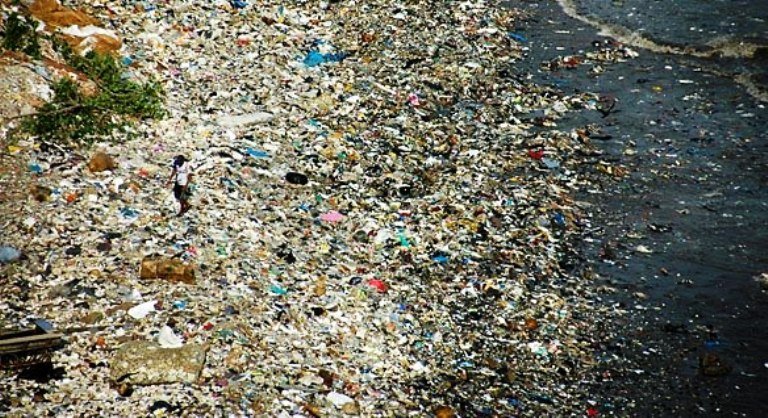 …and on to people’s plates. 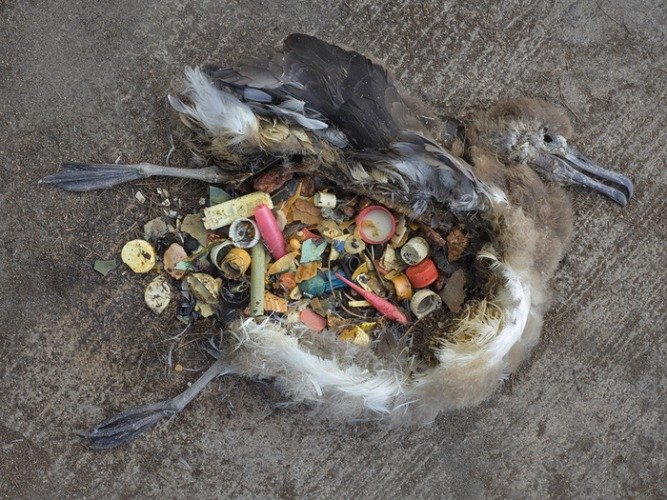 In a new surge of hope, a group of scientists from China and the U.S. have teamed up together and figured out how to transform plastic waste into fuel.

Plastic’s basic components are made up of hydrogen, carbon and oxygen atoms, the same atoms fuel is made of. Rearranging these atom chains can convert plastic refuse into a type of usable fossil fuel. The scientists based their study on polyethylene (PE), the most common type of plastic produced around the world.

They used an iridium-rich compound to remove the hydrogen atoms from a plastic bag, a bottle, and food packaging, leaving the remaining carbon atoms to form double bands with each other. These double bands of carbon, known as polymers, were found to be more reactive to certain chemicals.

The scientists then applied a second catalyst made up of aluminum, oxygen and rhenium to smash the polymers apart into monomers. This catalyst effectively liberated the hydrogen atoms. They then used the freed hydrogen atoms to fuse back into the fragmented monomers, forming a fuel.

The result? Altering the amount of hydrogen and carbon atoms in a hydrocarbon polymer from the PE transformed it into a different chemical altogether. They accomplished this without using a lot of heat, thereby conserving energy and making the process more efficient and environmentally friendly.

The scientists also experimented with altering the speed of reaction and degree of catalytic fragmentation to produce either a liquid or wax type of fuel. Both of which were found to be clean and low-pollution compared to other fossil fuels in use today.

This breakthrough, while still in its early phase, should be able to help rid the world of plastic waste.

With an added bonus of converting the refuse into usable fuel. 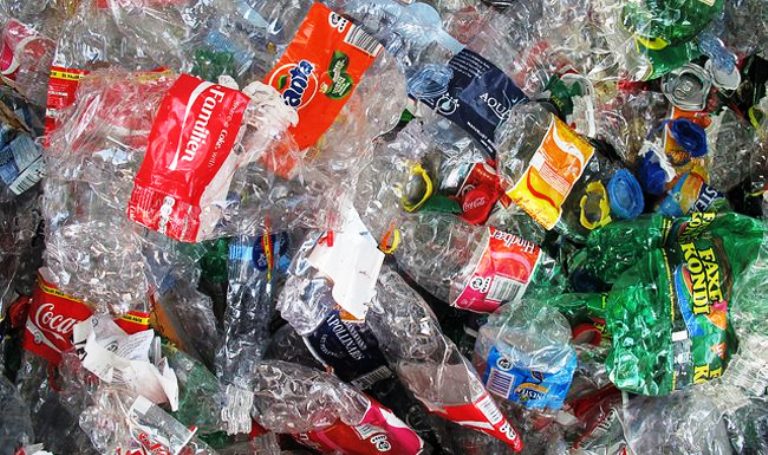 Although in the future, it still would be helpful to reduce our overall carbon footprint by using and wasting less plastic. 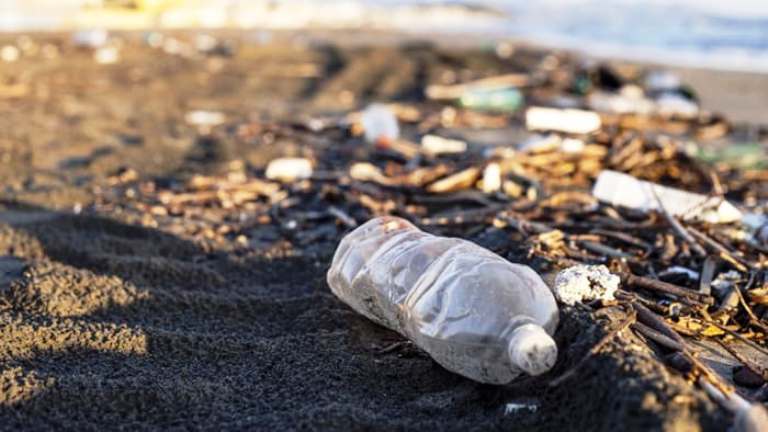