It’s difficult to stop playing when the game is getting interesting. However, one nine-year-old may have taken her interest in Fortnite too far. The primary school student would reportedly continue playing once her parents have gone to bed and stay up until 5:00 AM. The young game addict also ended up falling asleep in class because she didn’t get a good night’s sleep.

The little girl’s obsession with Fortnite has certainly gone from bad to worse. Her parents reported that the nine-year-old would urinate into the cushion she sat on instead of pausing her game to go to the toilet. In addition to that, she had attacked her own father because he threatened to take away her Xbox gaming console. Her parents had no choice but to put their daughter in rehab to combat her addiction. 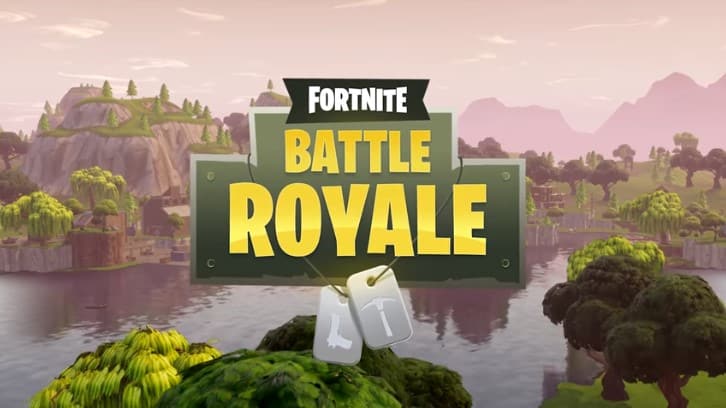 The trouble started when the young girl downloaded Fortnite right after her parents gave her an Xbox. The game instantly had an impact on the primary school student as she began avoiding her ballet classes. She would also refuse to go to church with her parents on Sundays. To make matters worse, she began charging up to $65 per month on her parents’ credit card to get upgrades on the game.

Fortnite has been downloaded by more than 40 million users since its release late last year. 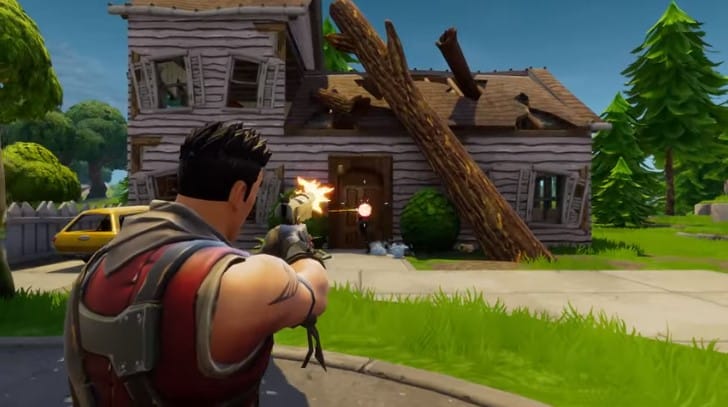 The young girl’s mother confessed that they did not realize they had a serious problem.

“We had no idea, when we let her play the game, of the ­addictive nature or the impact it could have on her mental health,” she said.

The young addict’s parents have decided to put their daughter into rehab with intense psychotherapy sessions. It is still unclear if she will be allowed to play Fortnite again once she gets out of rehabilitation.

Fortnite is a co-op sandbox survival game that allowers gamers to fight each other through gameplay. 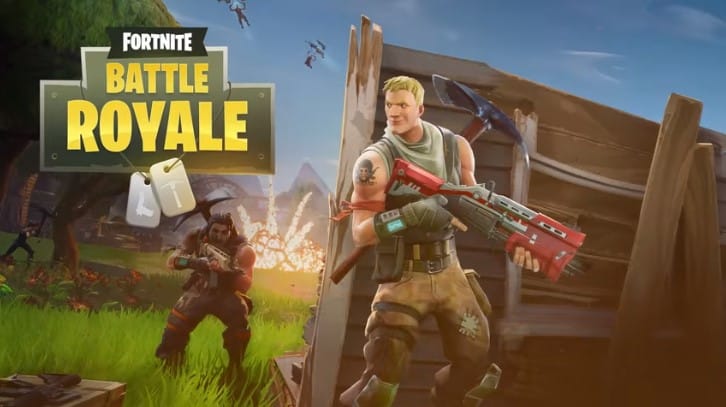 It is possible that the nine-year-old had become obsessed with Fortnite: Battle Royale, the latest mode that includes last-man-standing gameplay.