If you’re thinking of going back to the land to harvest the earth’s bounty, you may get second thoughts when you take a look at these.

Anyone who has eaten fruits and vegetables is used to the comfortable and familiar way they look, from canned greens, to packed and frozen produce, and even to the usual round, oblong, and spheroid-shaped fruits found in organic and weekend markets.

If you were to take a time machine back to when man was a hunter-gatherer on a bountiful, lush-growing earth, you might take a step back when confronted by plants you may have thought were familiar.

Take a bite of this wild purple carrot 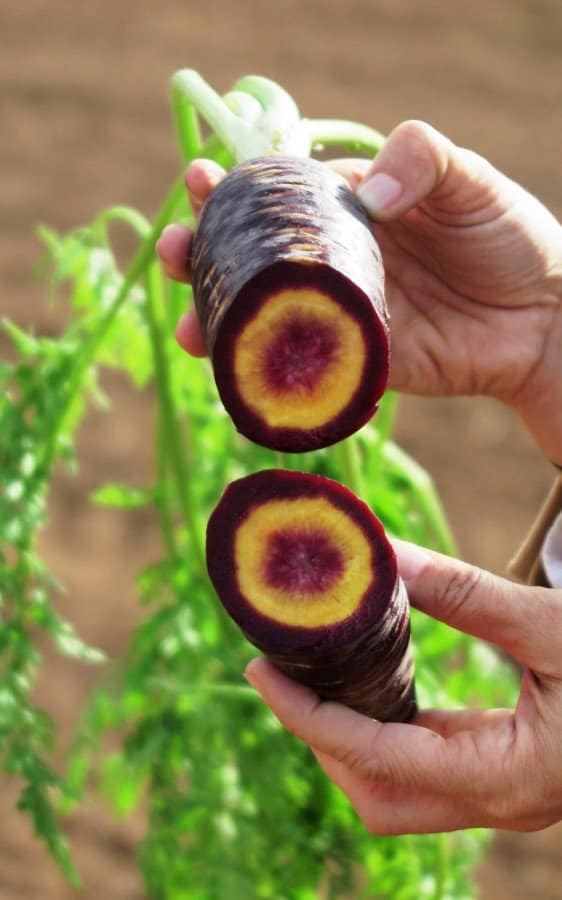 Animals have evolved through the millennia, and yes, so have plants. When man stopped being wandering nomads, and settled down to farm the land, he also started domesticating plants and fruit trees to make them easier to harvest.

If you shudder at the thought of consuming GMOs, just think that it is a process that has been going on for as far back as 8000 BC when man started cultivating crops, and began genetically modifying them via selective breeding.

From their earlier days, plants and fruits have drastically changed in appearance compared to how they looked hundreds, and even thousands of years ago in the wild.

Corn just doesn’t look like it used to anymore 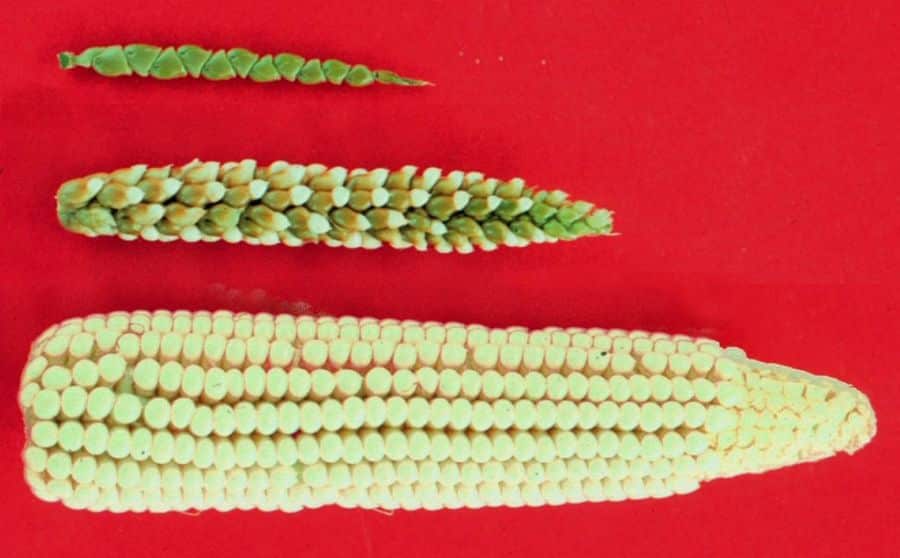 If you find yourself in the Neolithic period, for instance, and looked around for something to eat, you wouldn’t recognize half the edible plants you’d come across.

Hundreds and thousands of years later, they are not the same fruits and vegetables you are used to seeing in supermarkets, fruit stalls, and on your table. 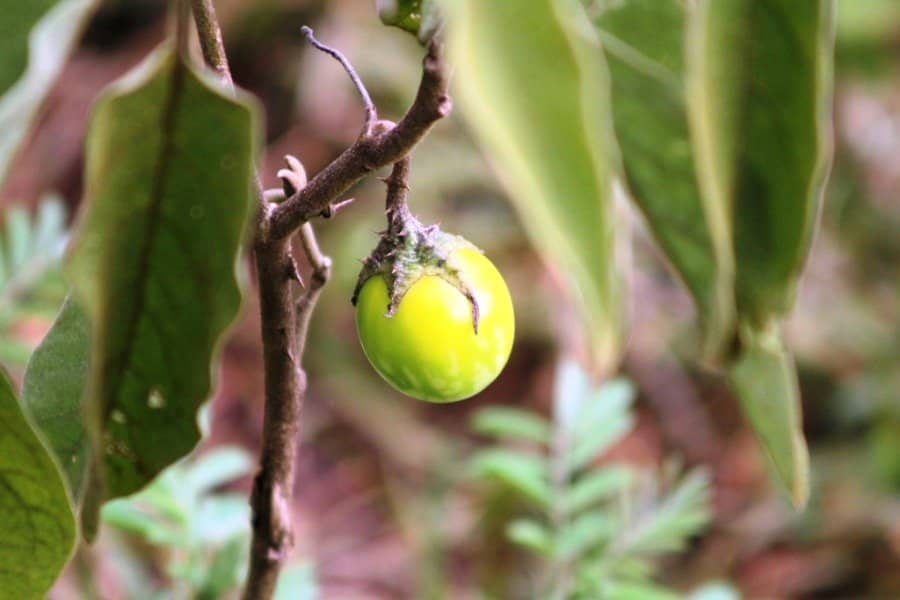 With selective breeding occurring for millennia, vegetables like corn, carrots, and eggplant, as well as fruits like bananas and watermelon just aren’t what they used to look like way before you were born.

In a fact, in a 17th century painting by Italian still life painter, Giovanni Stanchi, even watermelons appeared drastically different than they are today.

The inside of a Martian’s head…er, watermelon 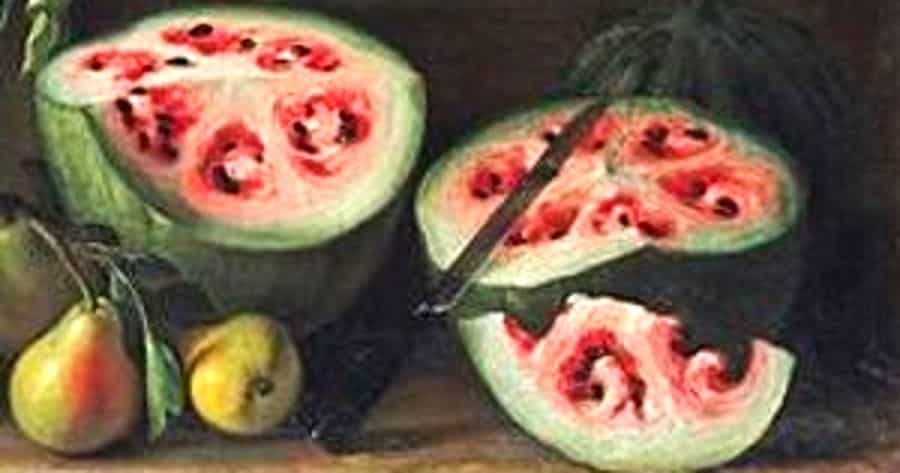 Are you brave enough to eat these fruits and vegetables?