If you have a chance to be reincarnated and the only option for you is to be reborn as a sea creature, you would definitely not choose to be a sea cucumber, which looks like a lump of intestine crawling around the sea floor.

It’s not the prettiest thing and spends its life eating up algae, very small aquatic animals, and waste products, and then breaking down its particles to recycle back to the ocean’s ecosystem. 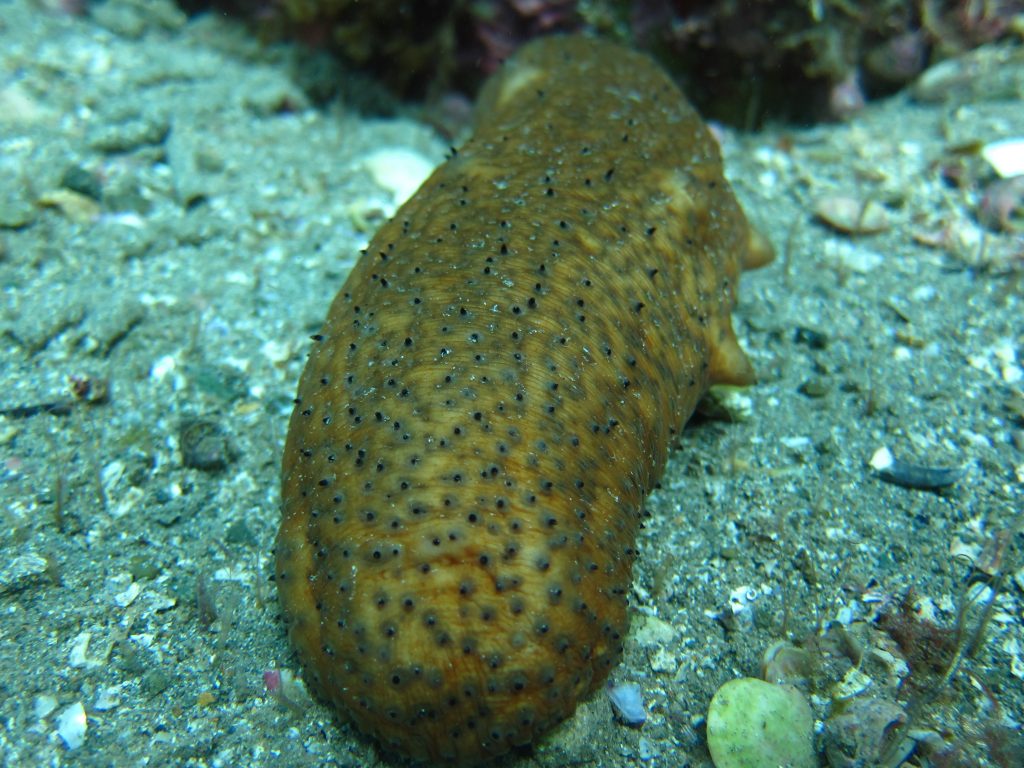 But you know what’s worse than being a sea cucumber? It’s being the animal that squirms up the sea cucumber’s butt and LIVES there. Yep. Lives inside the anus. 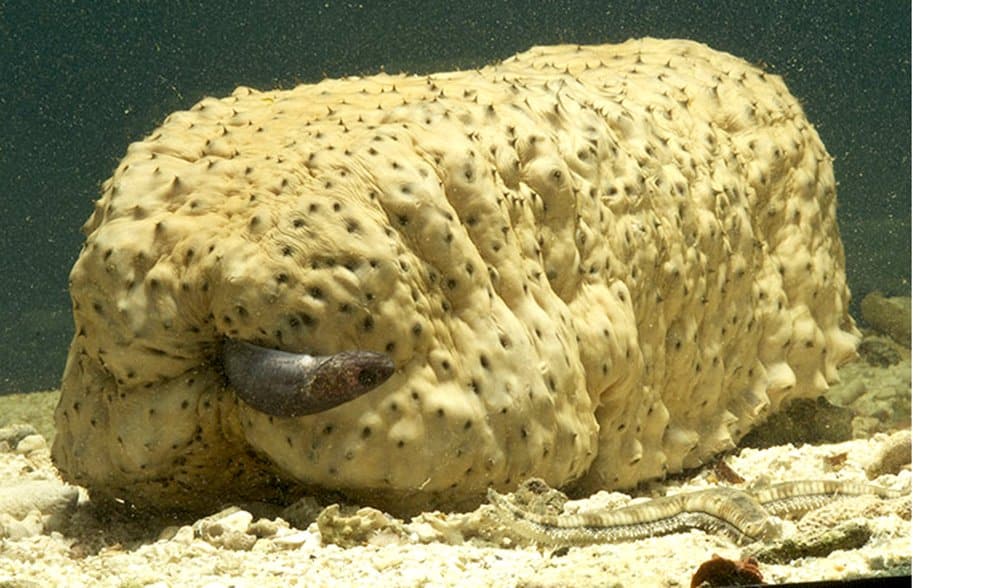 Such is the life of the Pearl Fish, a slimy-looking, translucent fish that makes its home inside rocks and invertebrates such as starfish, oysters, and clams. But its most favorite home is right inside the anus of the sea cucumber.

The Pearl Fish has two ways to penetrate the bum of the sea cucumber. It can enter head-first while moving its tail furiously side to side, or it can enter tail-first, pushing itself in just in time for the sea cucumber’s breathing.

Watch this video and see how the Pearl Fish enters the butt of the Sea Cucumber: