A 68-year-old grandmother won the hearts of the judges and the audience of the second season of Asia’s Got Talent. Her unexpected talent is indeed unlikely for a grandma, but she definitely killed it!

Her quirky personality and cute outfit got the judges wondering what her talent was, leaving them totally amazed by what she did.

She sang Jessie J's Price Tag in a rap rhythm, making the audience shout in astonishment. 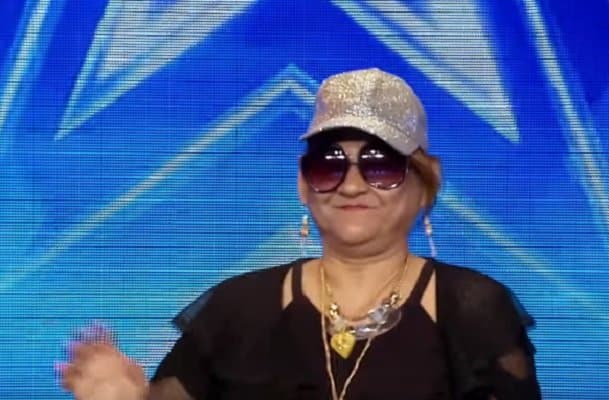 Mercifuletes Viola entertained the reality talent show’s live audience during the premiere episode when she sang the song, showing off her rapping skills.

She shocked the crowd when she suddenly sang a modern hit. 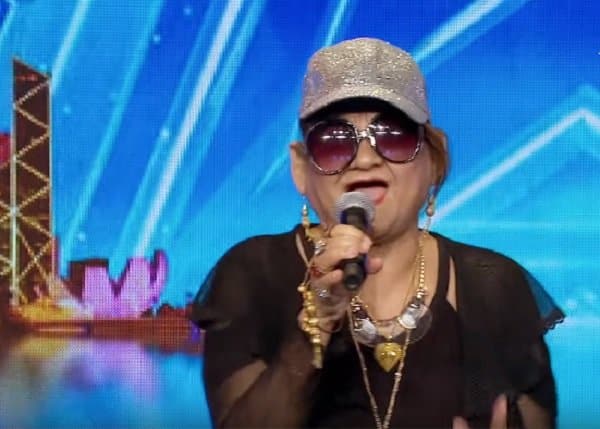 The crowd loved her rapping skills. 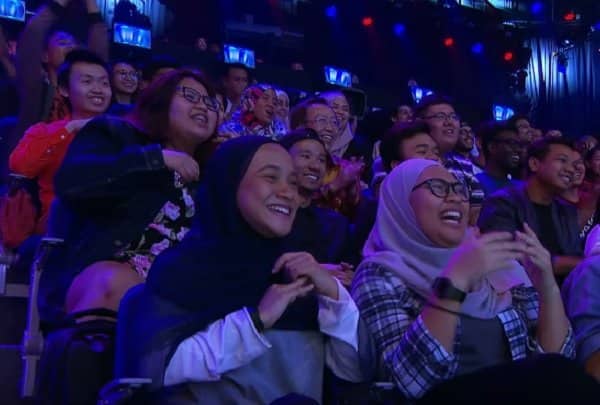 The three judges, comprising of Canadian producer David Foster, Indonesian singer Anggun and South Korean hip-hop singer-songwriter Jay Park, all gave their resounding “yes”. Viola will advance to the next stage of the competition, along with the other talents who made it through the initial screening. 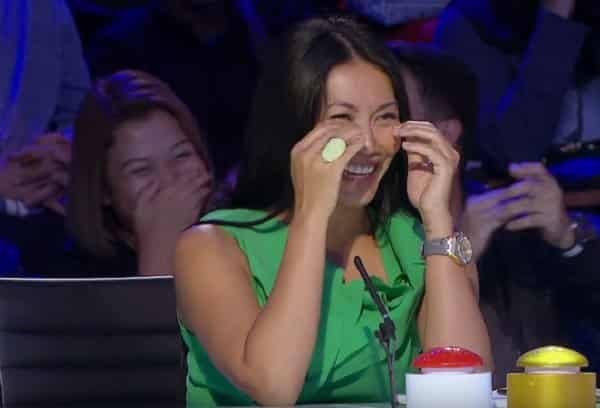 “I was so, so entertained by you and I wasn’t alone.”

David Foster said he admired Viola’s rapping skills, who did the rap parts without dentures. He even asked her:

“Are you currently single? Cause I’m always looking.”

She got a kiss from David Foster. 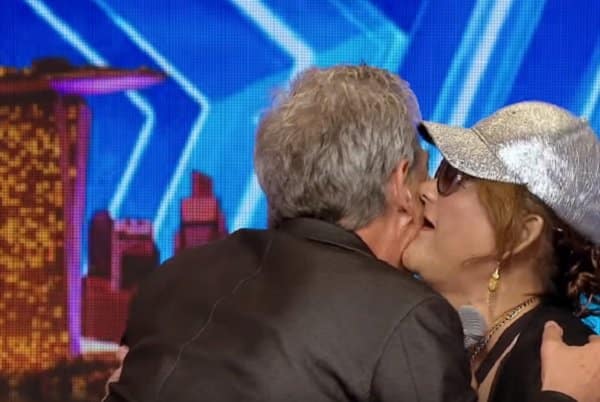 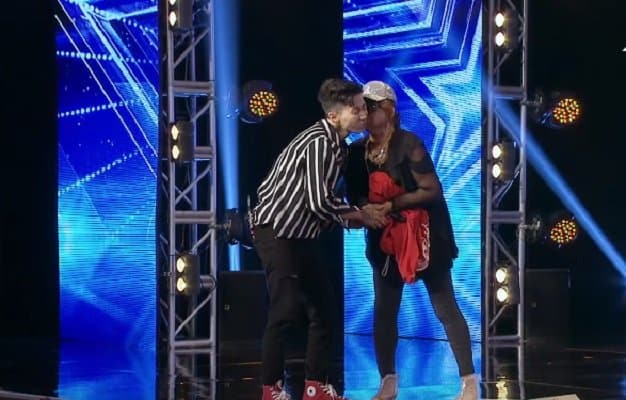 In 2015, the Philippines’ Shadow playgroup El Gamma Penumbra won the first season of the talent show.

Watch her full audition video below.