A 10-year-old swimmer broke a record made by Michael Phelps set in 1995. Clark Kent Apuada, a Filipino-American, overcame the 23 year-long record set by the American retired competitive swimmer.

Clark competed in the boys 10 and under, a 100-meter butterfly of the Far Western Swimming Championship and won with a time of 1:09:38. Phelps set the record in the same category with a time of 1:10:48 two decades ago.

And just like that, Clark Kent has been nicknamed “Superman.” 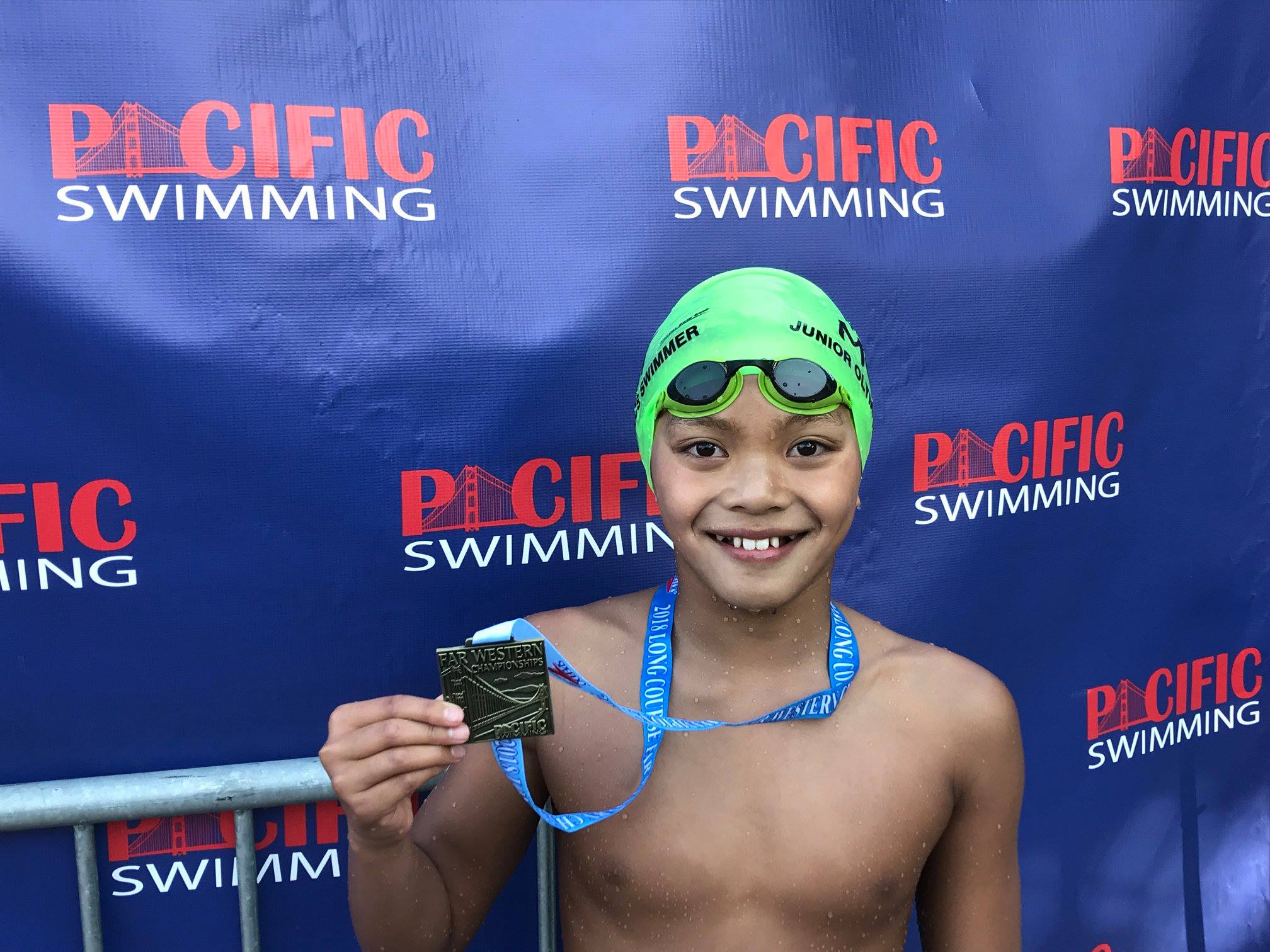 Apart from breaking Phelps’ record, Clark, who was swimming for the Monterey County Aquatic Team, also held more than a five-second lead against his peers. The young swimmer managed to place first in all the events he competed in.

This earned him the high-point award. He also has seven gold medals.

Clark is living up to his superhero name and became a wave of a trend online. 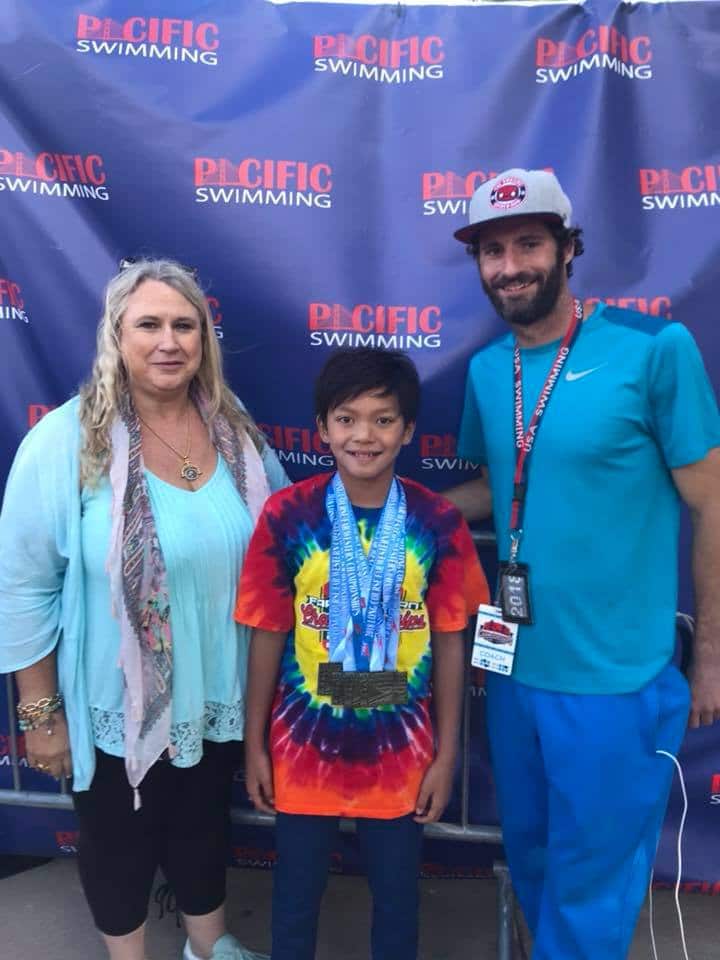 Chris Apuada, Clark’s supportive father, revealed that the young athlete also excels in other fields, like piano, coding, and martial arts. Just like a true professional athlete, the he managed to balance everything so he wouldn’t feel overwhelmed.

“This record has motivated me to keep swimming, to keep striving and do everything I can to get to that elite level.” – Clark Kent 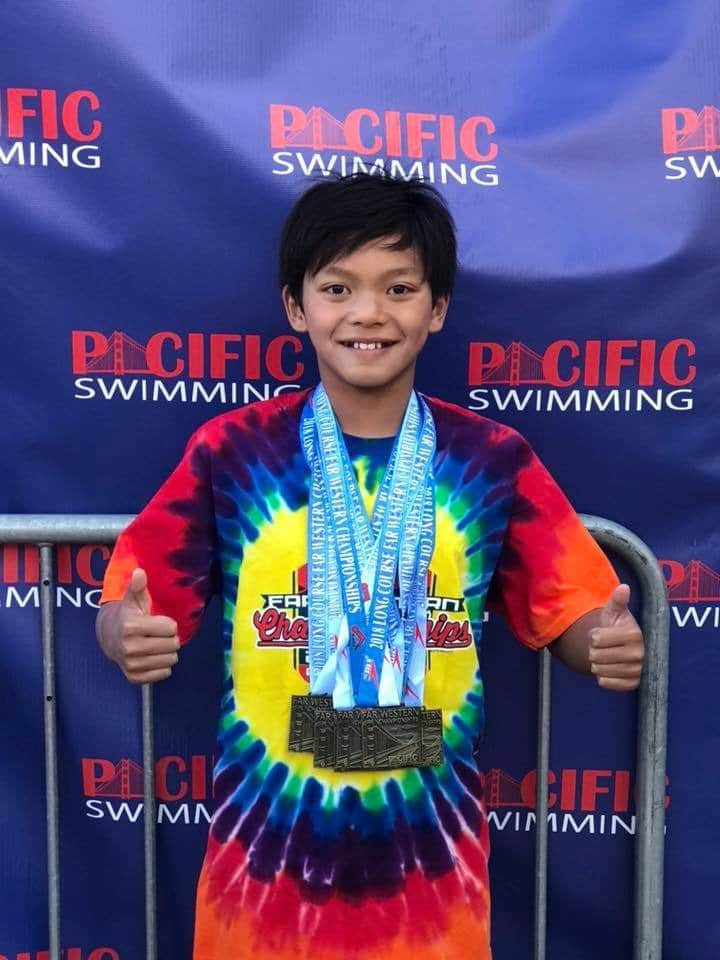 Clark shared that his success was a result of his hard workd and determination. “Dream big and always focus on your dreams and have fun,” he said.

“Big congrats to #clarkkent for smashing that meet record!!! Keep it up dude !!#dreambig.”