Pet animals are so adorable even when they don’t do much. This ferret, however, had her actions misinterpreted by her new housemate when they were introduced to each other by their owner.

In a viral video posted online, a ferret named Stella was released by her owner to greet her new housemate, a playful puppy. What happened next was beyond hilarious!

In the clip, Stella runs past the then-bouncy pooch along the hallway. Once she’s ahead, she turns around and faces the dog, seemingly trying to intimidate him. 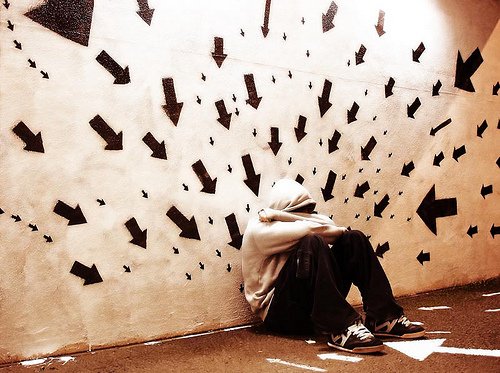 The furry canine seemed surprised by the ferret’s actions and started to run off. But that’s not what made laugh really hard..

After the puppy left, the ferret started to moonwalk until she’s out of sight and out of the camera’s range.

Check out the hysterical encounter in the clip below:

Although they aren’t as common as dogs and cats, ferrets are actually domesticated animals. Classified under the same genus as the weasel, this mammal’s body language is easy to misunderstand.

In fact, the viral clip posted above is a perfect example of misunderstood ferret body language.

A ferret's actions may not always be what it seems 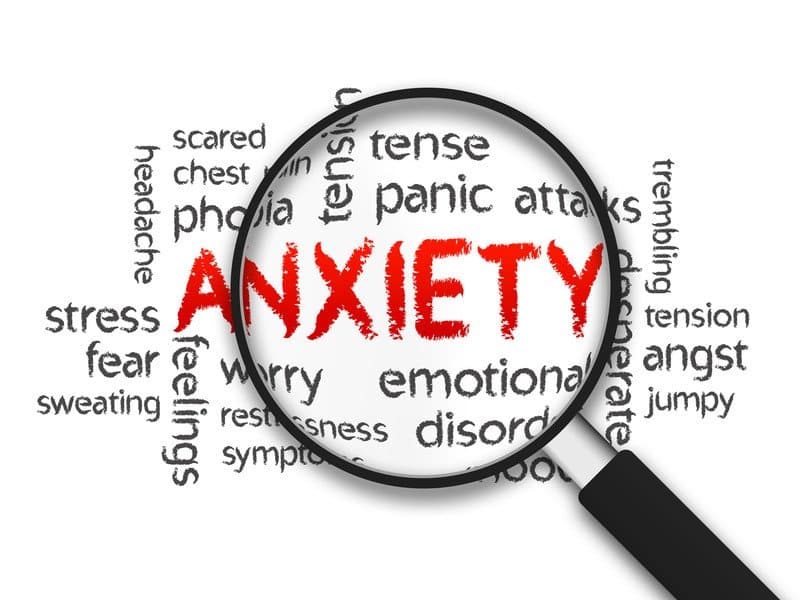 According to experts, a ferret expresses its excitement and happiness by prancing and dancing around. This so-called “dance of joy” may appear to be aggressive to humans and other animals, like the pup in the video posted above, but rest assured that it is fairly normal for a happy ferret to act this way.

Other body languages may include baring teeth and puffing tail, plus throwing their head back. This movement is their way of saying that they want to play.

A ferret may also lunge at a human or another animal and run away. This is how it says, “chase me.” It may also create chirping noises— also called “dooking”— to start the fun.

Still, nothing says “fun” better than a moonwalking ferret. Right?