Apple launches its three new iPhones but also revealed that they will no longer continue the iPhone SE, which is known for its smaller screen. This upgrade in size has seen Apple criticized by feminist activists who claim that the new model is too big for women.

They argue that women have smaller hands and the new phones would not be as comfortable for them compared to the iPhone SE, which is now being discontinued. Female rights and equality activist Caroline Criado Perez decided to share her concerns regarding the matter on Twitter. 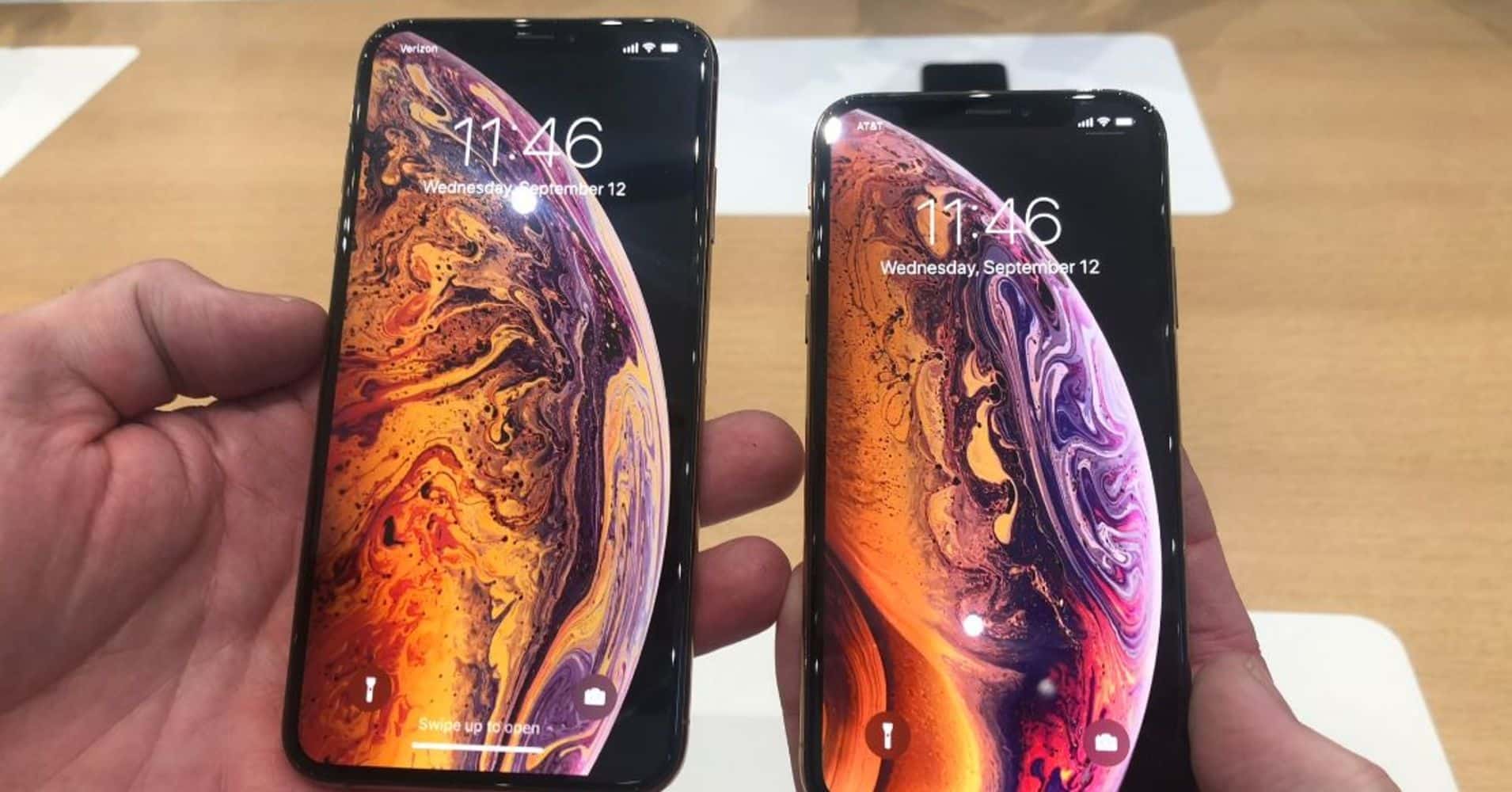 “So to be clear: Apple has once again failed to update the only phone it makes that fits the average woman’s hand size … Weak applause all round from my arthritic hands. Anyway, I guess I’d better upgrade now before they DISCONTINUE the only phone that fits the average woman’s hand size … What the hell is wrong with you, Apple? Women. Buy. Smartphones. In fact, more women buy iPhones than men. DESIGN FOR OUR BODIES.”

She also criticized journalists who covered the Apple Event launch for failing to raise the issue with the company. Her concerns have been met with support by other women.

They said that they were “furious” that Apple was not considering what women need when creating their new phones. The discontinuation of the SE is like a slap to the face for them. 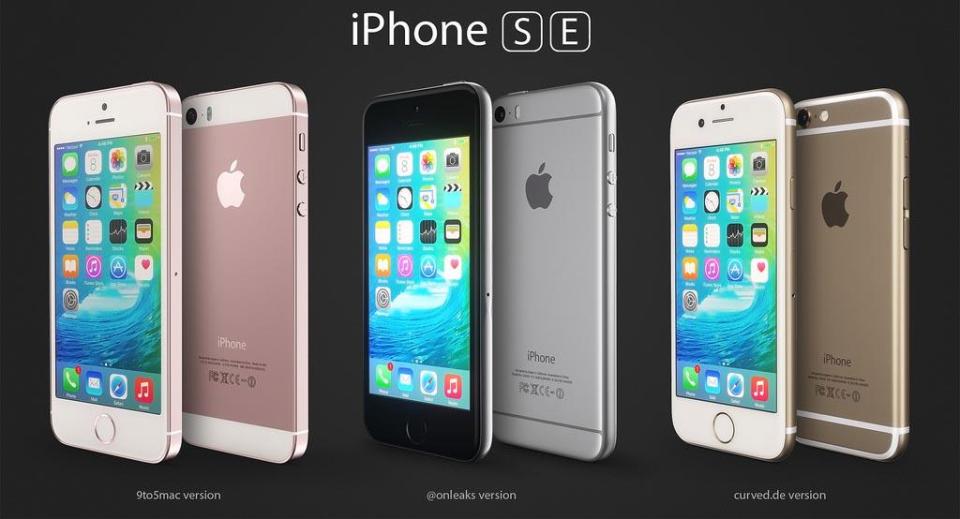 iPhone’s smallest display at the momment is 4.7-inches.

The screen width of the new iPhone X models ranges from 5.8in to 6.5in, compared to the smaller iPhone SE, which has a smaller screen at 4in.

They immediately brought up the bigger models would be hard for ladies to utilize since the normal female hand is an inch smaller than the normal man’s. 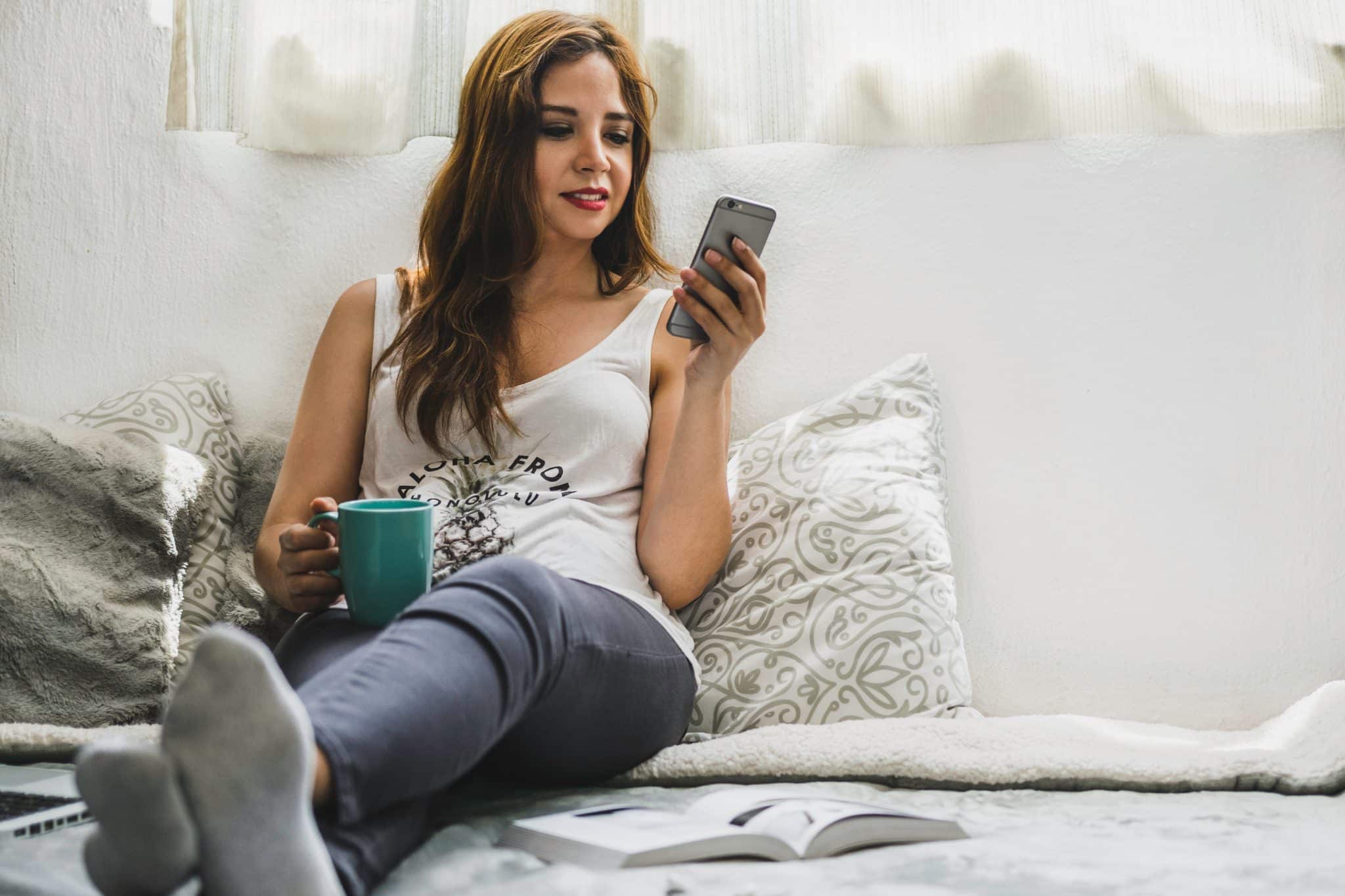 It is still not known whether Apple will release another small model to replace the SE.