All the while, we thought the advanced technology served to us by developers equates to comfort, convenience, and security. Apparently, they’re not all that. As programs, gadgets and devices undergo more and more innovations, our safety seems to be more at risk. A simple example is the way hackers infiltrate our privacy, in which our deepest secrets can already be exposed to the world with just a few clicks.

This may not be different to Samsung’s new SmartTV which doubles as a surveillance device. Instead of clicks, though, their voice command feature is their way to dig in to our private lives and many are bothered with the company’s privacy policy.

Samsung SmartTV’s voice recognition feature apparently records every conversation you make in front of it. 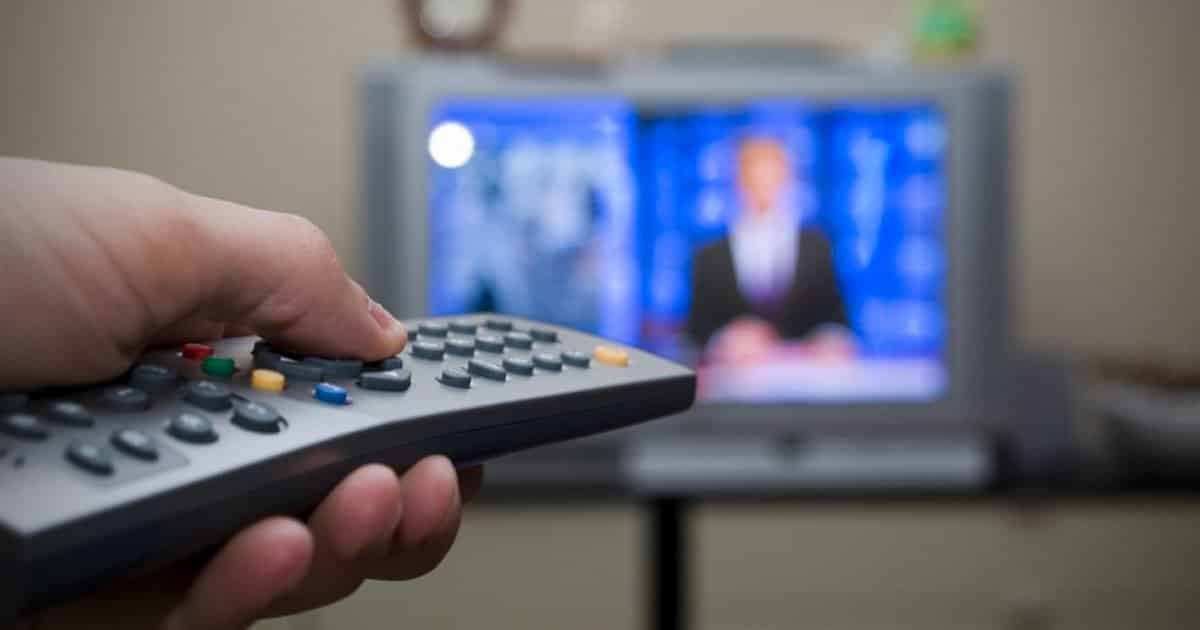 The TV is equipped with a voice recognition feature that allows users to explore the device using commands. Upon feature activation, the TV will consistently listen to the commands it picks up and will record everything you say. These words you say will then be sent to a third-party company appointed to translate the commands to text. Furthermore, Samsung will also collect the data, which they can use on their research to improve their product.

People are now concerned of their privacy as the data collected by the TV are sent to a third party company that translates them into text. 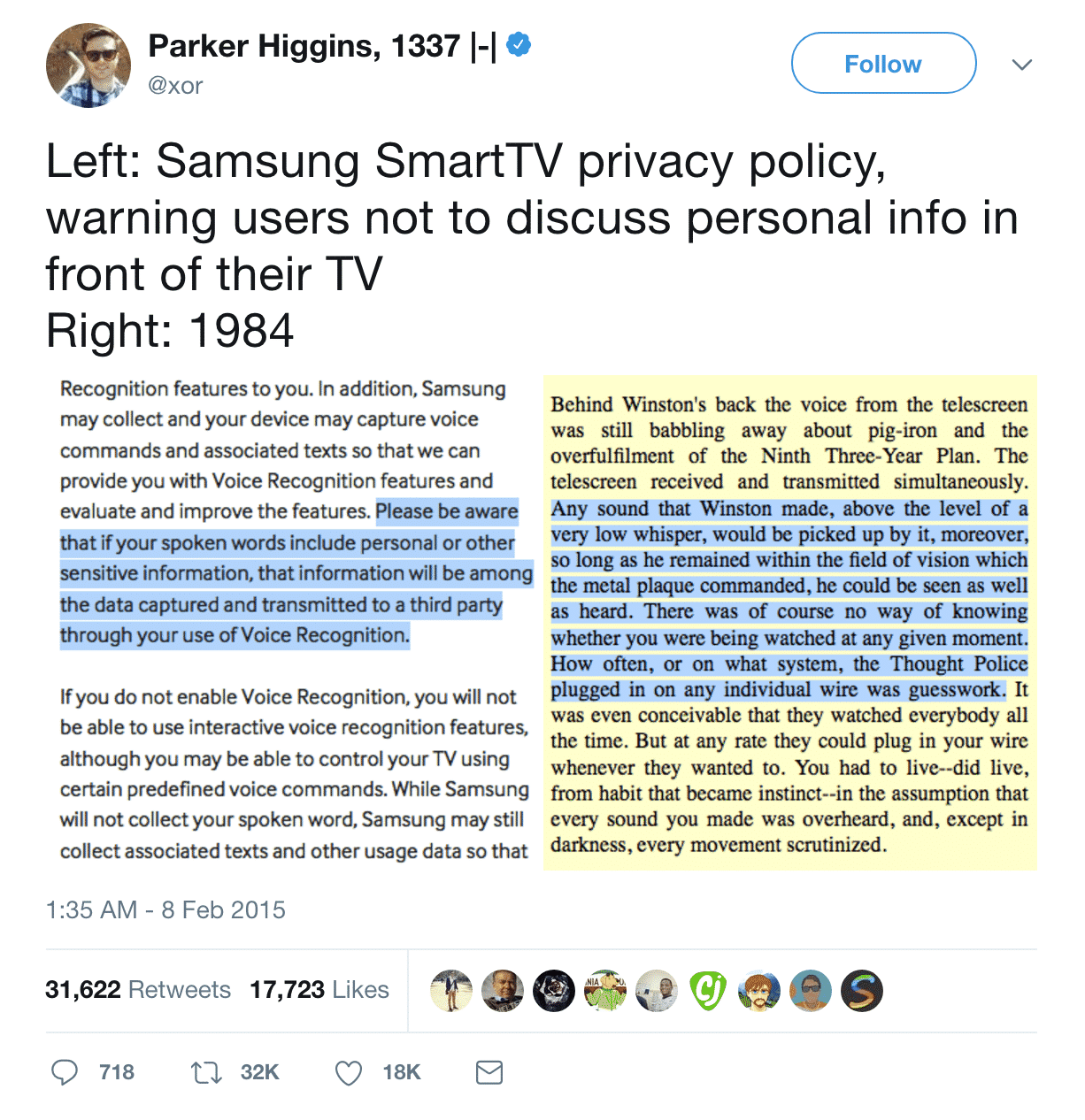 “Please be aware that if your spoken words include personal or other sensitive information, that information will be among the data captured and transmitted to a third party through your use of Voice Recognition.”

A microphone will appear on the screen upon voice recognition feature activation. An option to opt out of the voice command feature is also available but it still doesn’t guarantee the privacy of the conversation. The Smart TV still picks up your voice sin it has pre-programmed commands that will recognize whether you opt out of the feature or not. This, according to Samsung, is to analyze how much you use certain commands.

Samsung promises though that they are not selling the data and that the users’ private lives will stay secured. 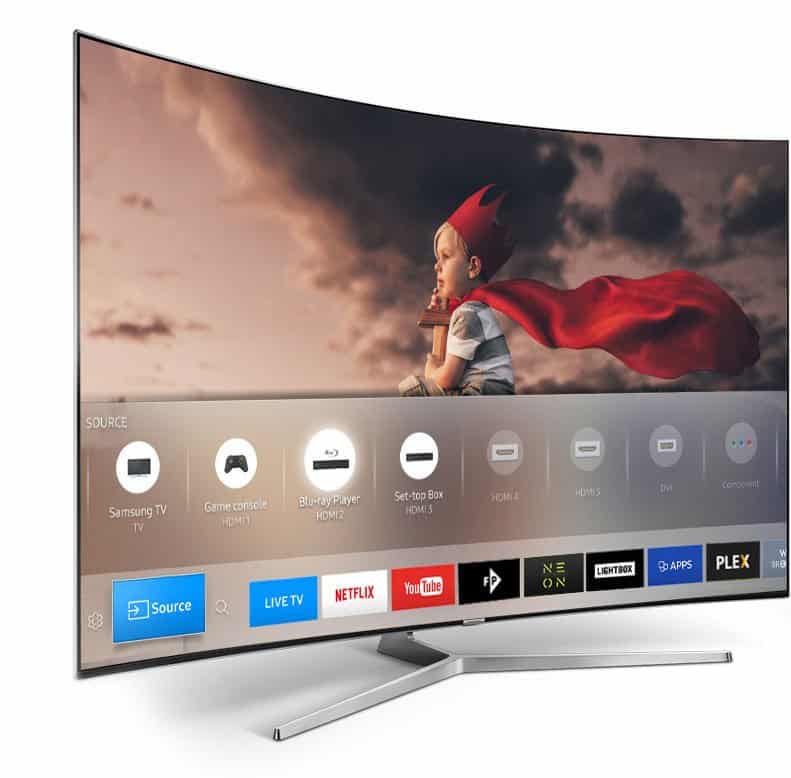 The company provided an option to prevent data collection altogether, but you may not be able to use the feature effectively again. Samsung explains:

Although it sounds threatening to have a whole company listening to your conversation, Samsung reassures their customers that they are not spying on their SmartTV users nor are they selling the data they collect. Samsung says:

“Samsung does not retain voice data or sell it to third parties… If a consumer consents and uses the voice recognition feature… the voice data is sent to a server, which searches for the requested content then returns the desired content to the TV.”

While Samsung claims there is nothing you should be paranoid about, you can watch the video below and decide whether it is safe for you to buy the SmartTV or not.