Many people face the struggle of being overweight or obese. However, some individuals become so morbidly obese, they face serious consequences in terms of their health.

A woman, who was once dubbed as the heaviest in the world, has died at just the age of 37 at a hospital where she was being treated. The Egyptian woman, Eman Ahmed Abd El Aty, who at one point in her life weighed more than 1,100 pounds, has succumbed to the complications of her excessive weight, including heart disease and kidney failure. 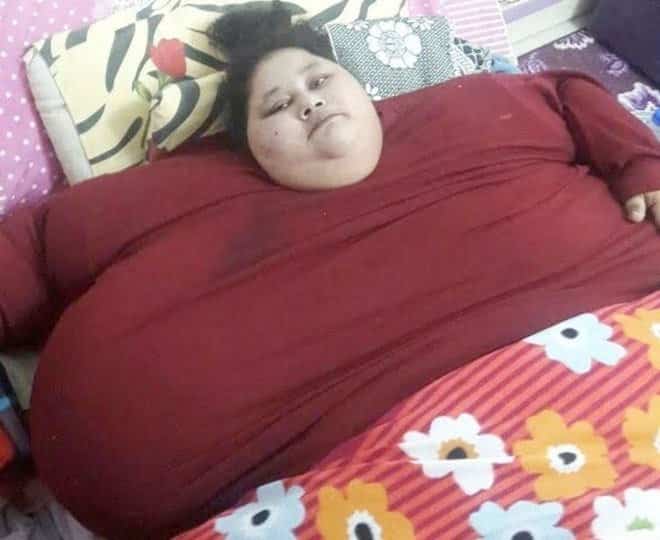 The World Health Organization says a BMI of more than 30 indicates obesity.

She reportedly died in Burjeel Hospital in the United Arab Emirates, where she was being treated by a team of 20 doctors.

The doctors blamed Eman's weight issues to a thyroid problem. 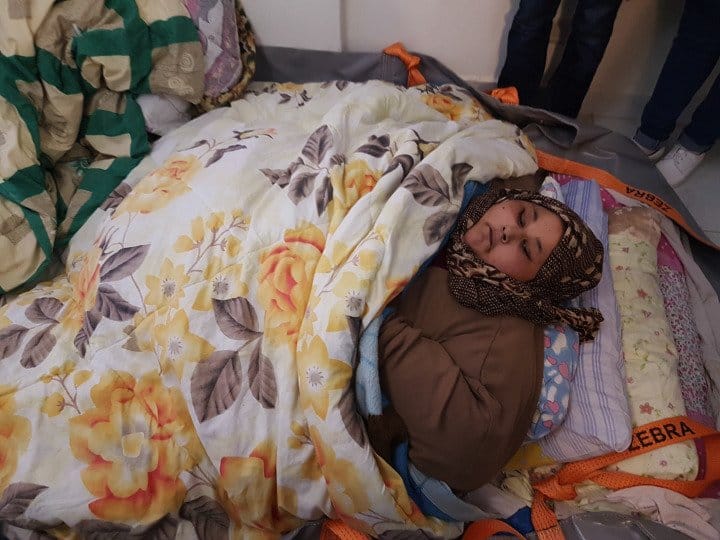 Eman was the center of a campaign to help her with her plight as she’s living in a bed for most of her life. Called the Save Eman Cause, the campaign attracted the attention of medical experts including a bariatric surgeon, Dr. Muffazal Lakdawala.

In February, Eman was airlifted from her home in Egypt to India for a laparoscopic sleeve gastrectomy. 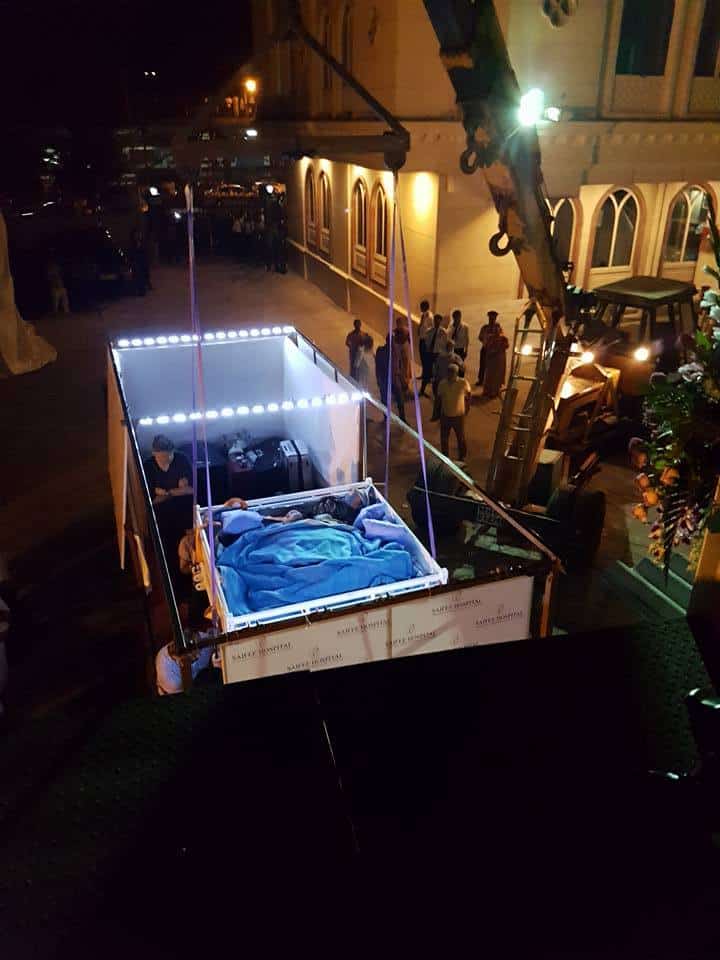 This was the first time she left her home in 25 years because her obesity hindered her from moving. Moreover, aside from her weight, she also suffered a stroke, making moving around a struggle.

In May, she was brought to UAE from India for more procedures and monitoring. 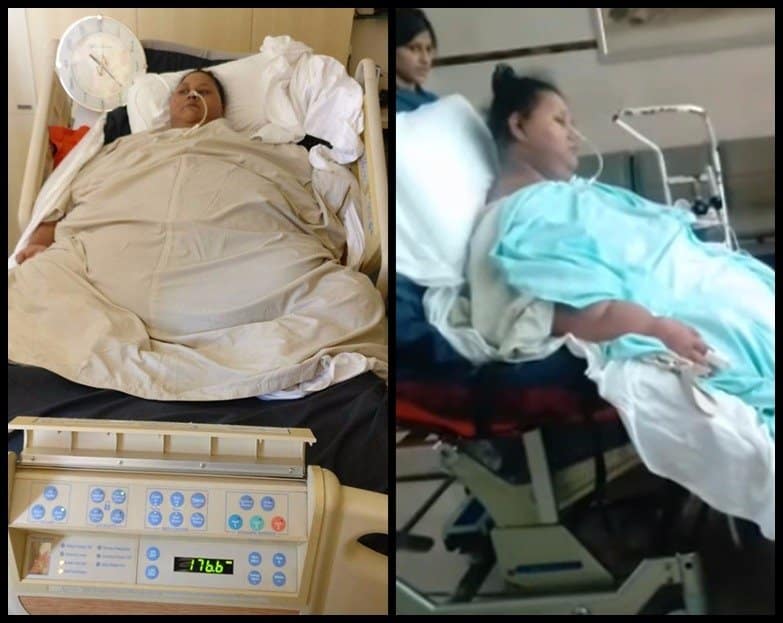 She arrived at the facility to undergo a weight loss procedure. She reportedly lost over 660 pounds from an initial bariatric procedure.

However, the measures to reduce her weight was too late for the woman, as her excessive weight has already taken a toll on her organs. 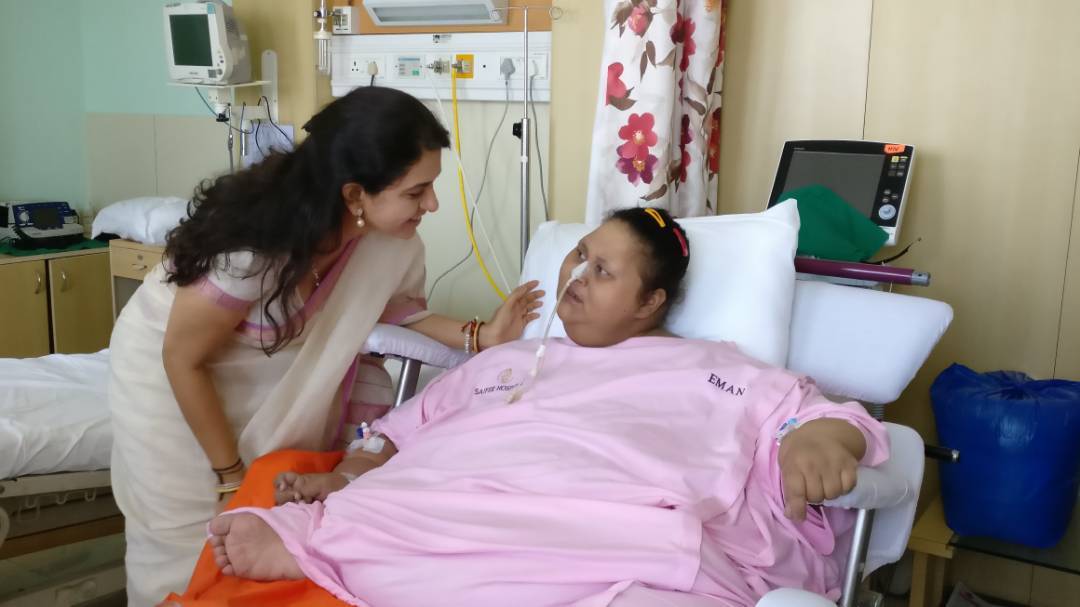 What are the effects of obesity in the body? 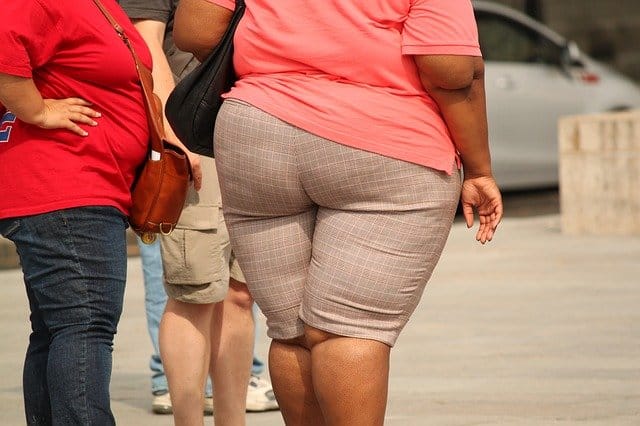 Obesity has become a worldwide epidemic. The WHO reports that in 2008, 35 percent of adults who are more than 20 years old are overweight. In the same year, 10 percent of men and 14 percent of women were obese. Death rates increase with increasing degrees of body mass index (BMI). 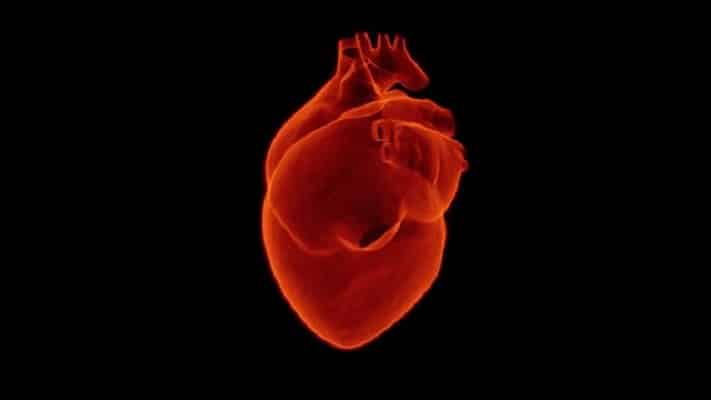 Heart problem refers to a group of diseases that cause several conditions that affect the heart. The most common type of problem involves the lack of blood flow to the heart muscles, preventing the heart to pump effectively.

Obesity affects the heart by increasing certain risk factors that can affect the heart’s ability to supply the body with blood such as high blood pressure, increased cholesterol levels and elevated blood sugar levels.

When the heart does not receive the blood it needs, this may lead to cell death and may trigger a heart attack. 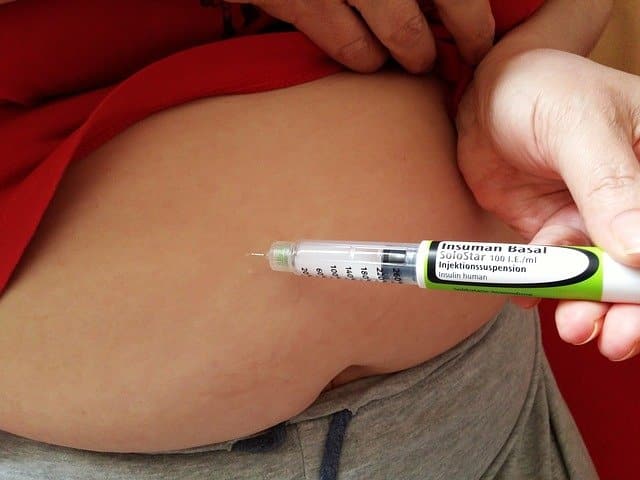 About 80 percent of people who have Type 2 diabetes are overweight or obese. The exact reason is still unknown but some scientists suggest that obesity causes the cell to change, making them insulin-resistant. 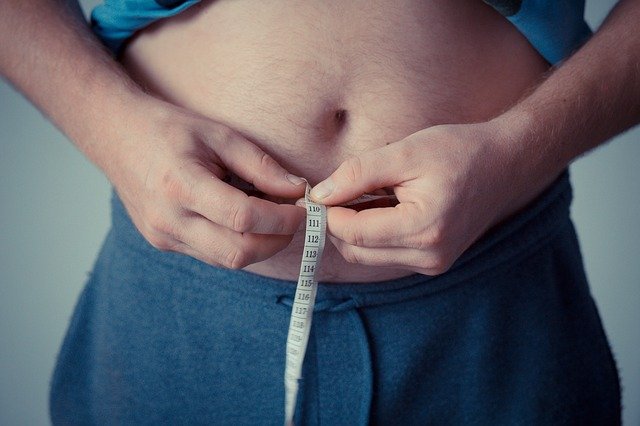 A stroke occurs the blood flow to the brain stops, causing the brain cells to die. This is potentially-fatal. Obesity may lead to stroke because it raises the blood pressure and at the same time, it may contribute to the narrowing of the blood vessels, including those found in the brain. 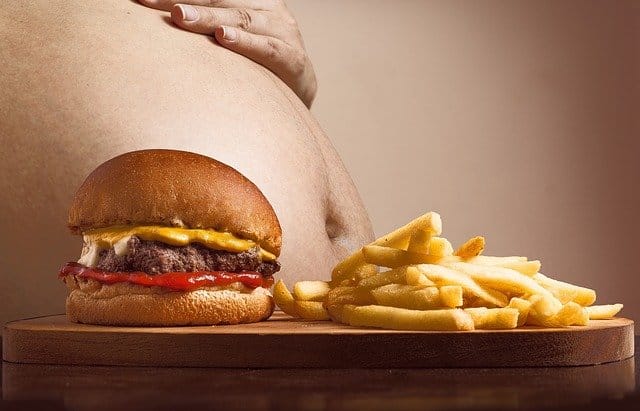 Obesity heightens the risk of high blood pressure and diabetes, the most common factors that may lead to chronic kidney disease.

Are you worried about your weight? If so, then it’s time to consult with a physician and have your BMI checked.