Ah! Youth! A period filled with bitter-sweet memories. We’ve all been there and we’ve all experienced that overflowing enthusiasm and energy that make us want to try and explore everything in this world. We were unstoppable. Most of us feel like we can do whatever we want and no one should dare stop us. It’s our time—our time to party, love, build friendships, and just have fun. 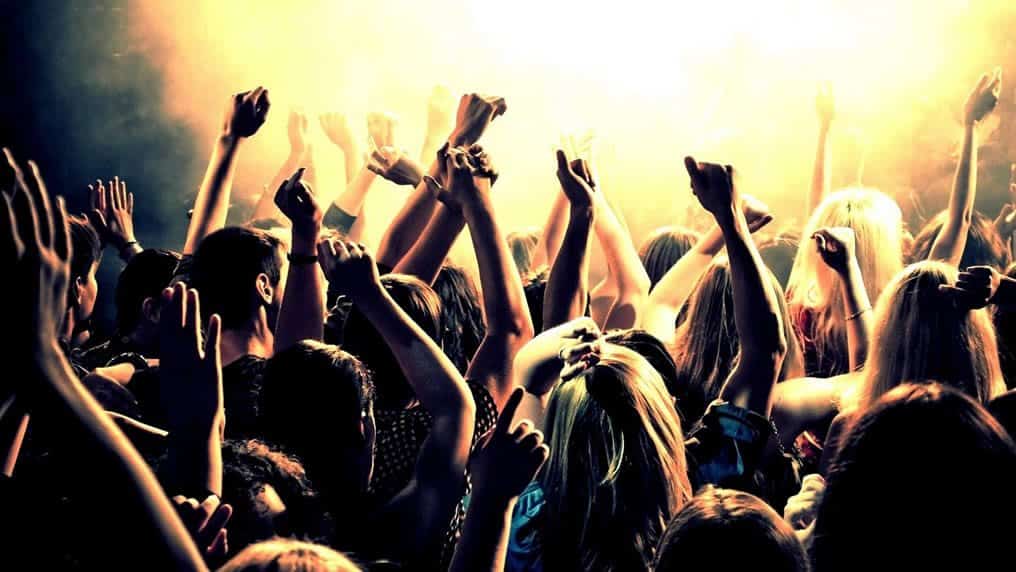 For parents, raising an adolescent must be trying. With all that vitality, (and raging hormones, of course) young people tend to become rebellious; they scream for independence. They want to grow up fast without knowing what adulthood truly meant and understanding the responsibilities that go with it. And if your children are currently in this phase, you understand why it leaves most parents feeling utterly scared and lost. They are torn between wanting their children to live their lives to the fullest and chaining their feet to their beds just to protect them from their erratic, somewhat destructive behaviors. What should parents do then?

A Japanese girl named Reiko shares her story about her dad’s unusual parenting style. She too had been rebellious as a kid, and her parents don’t know what to do with her. So, her dad thought of teaching her a valuable lesson without threatening her desire for freedom.

“When I was younger I was a bit of a rebel. I hung out with some “bad” kids and did some stupid things, but nothing that could get me in trouble. When I hit the drinking age, I think my parents were worried about me but didn’t know what to do. They knew that no matter what they said I’d just do what I wanted anyway, so they were stuck.

Finally, one day my dad said this to me:

“Hey Reiko, let’s go out drinking together sometime! I’ll take you wherever you want and you can order whatever you want. We can go to some fancy places, it’ll be great.”

As any young person who gets invited out to drink with their dad would probably feel, I didn’t really want to. But, at the same time, back then, I was interested in seeing
what nightlife was like. I’d only just barely gotten a taste of it. 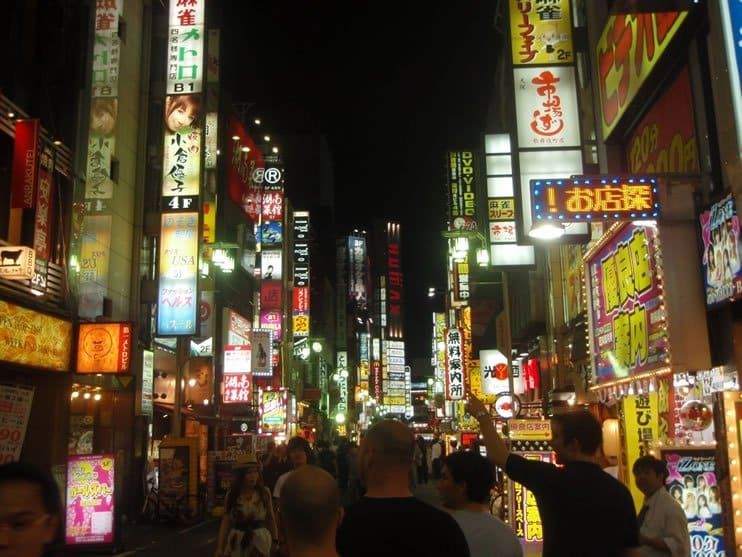 Once we were on the town, he said this:

“All right! Drink all you want, Reiko. Drink until you can’t anymore. Don’t worry, I’ll make sure we get home. You feel free to go crazy.”

It felt really weird being told by my dad to “drink all I wanted.” Wouldn’t Mom still be mad at me if I came home drunk? But, I didn’t worry about it too much. I’d already come this far, and Dad said he’d treat me to whatever I wanted, so I decided to take full advantage of the opportunity.

The first stop: a meat-grilling restaurant. 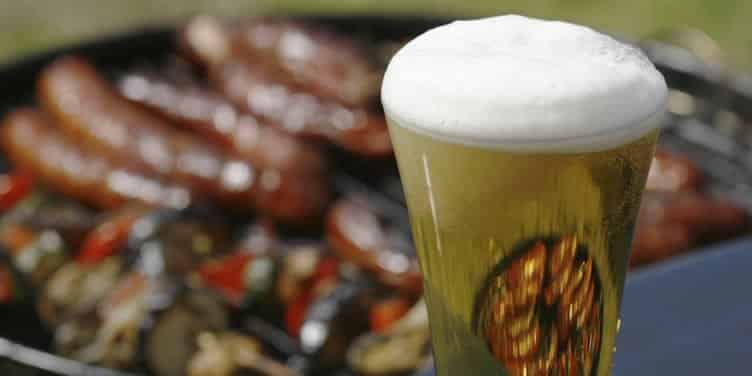 The hostess thought I was Dad’s new girlfriend, which he was happy to play right along with.

The second stop: a nightclub.

I had some drinks, and the people there saw through Dad’s ruse of pretending I was his girlfriend. But that just made him even happier. He jokingly blamed them figuring it out on my eyes, which he claimed looked just like his.

The third stop: a sushi bar. 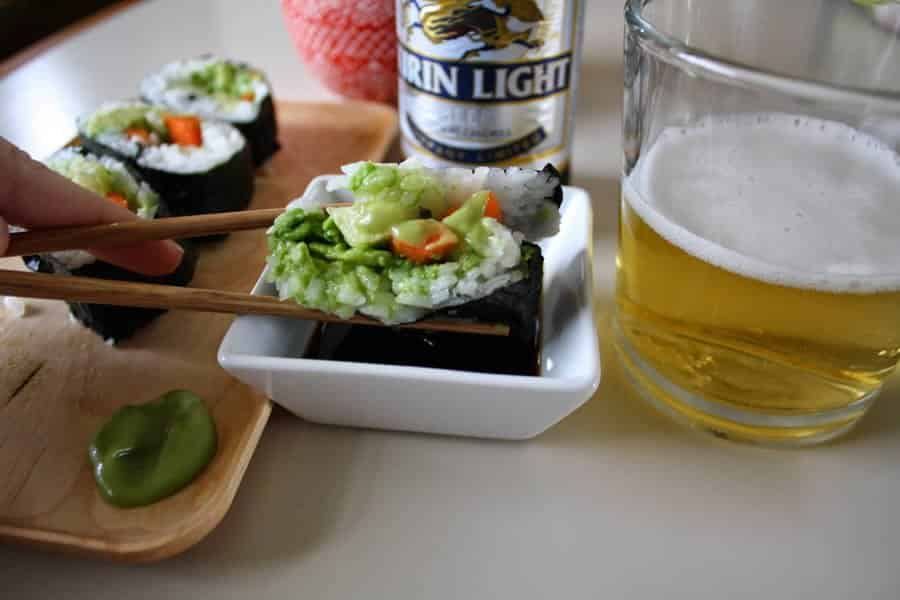 The chef was nice and had a hint of jealousy in his voice when he talked to my dad. He said that for parents,hanging out with their kid like he was doing with me was a dream come true. My dad was thrilled and encouraged me to keep eating and drinking, since this was a rare opportunity for the two of us to be out.

The fourth stop: a pub. 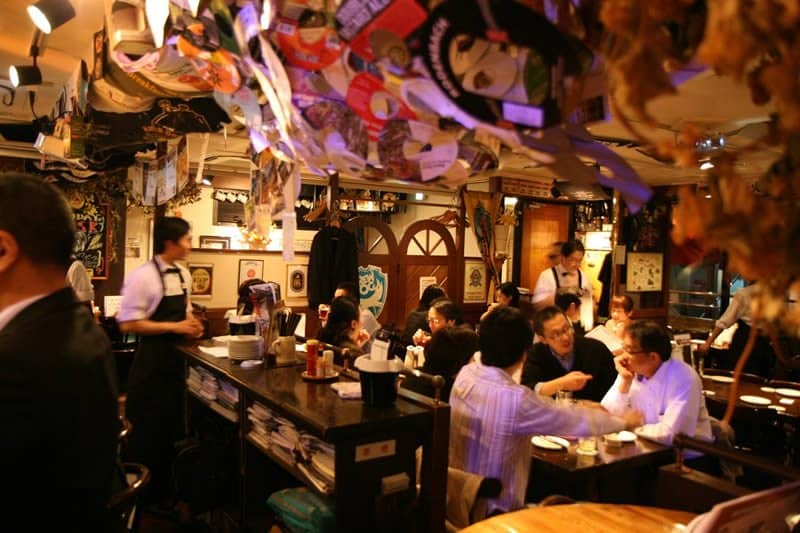 I don’t remember much at that point. I don’t really remember what I drank… what we talked about….

The fifth stop: a “snack” bar. 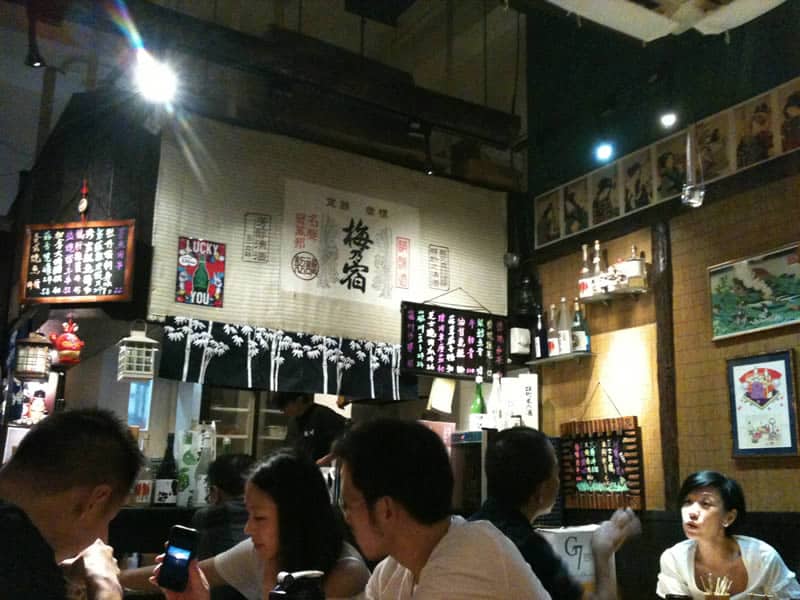 Don’t remember a thing. Pretty sure I just collapsed on the counter.

After that, Dad called a taxi and helped carry me home. 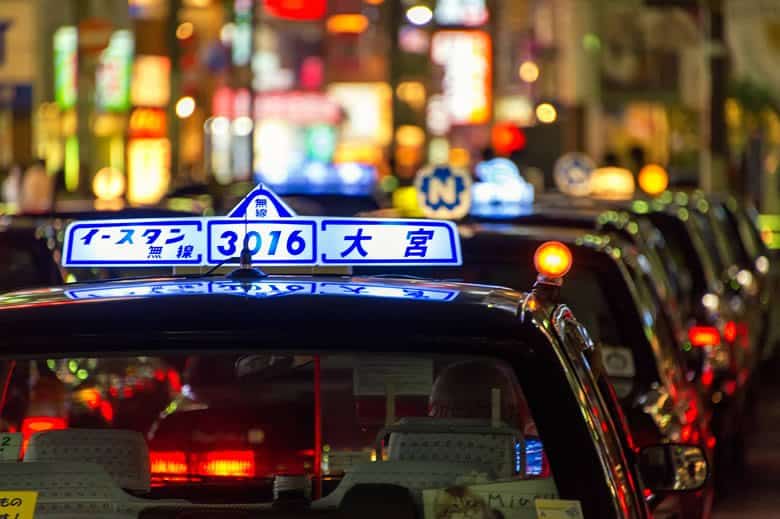 I remember briefly regaining consciousness during that time:

The next morning when I woke up in bed I felt awful.

Not only from the hangover, but also the embarrassment of having drunk so much last night in front of my dad. I didn’t really want to face him after my drunken display last night.

But when I went to the living room, Dad was already gone. My mom gave me a note he’d written for me on the back of some advertisement. 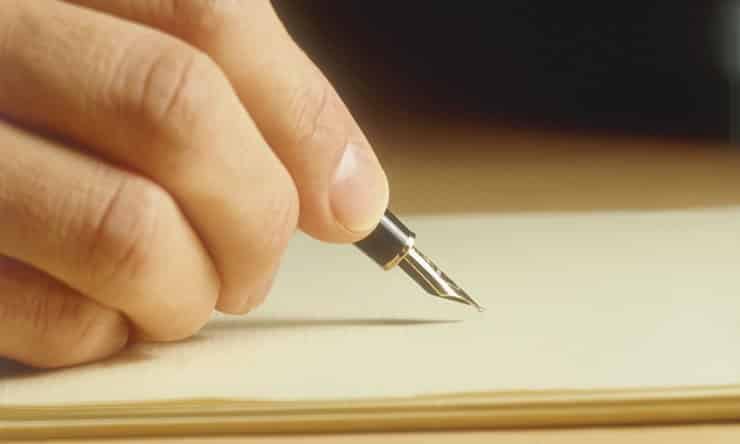 “To Reiko. Last night was fun. We should do it again sometime. Also, Reiko, do you know how much you drank last night to get in that groggy state? You had two beers and five chuhai (shochu high-ball). That’s your ‘limit.’ So from now on, when you go out drinking with friends, be sure to stop before you reach that limit. The world has some bad people in it, and some of them may want to take advantage of you. I can’t be around to protect you, so that’s why we did this, so you can know your own limit and protect yourself. I know you can do it. Love, Dad.”

And I proceeded to eat my breakfast in tears.

Mom told me that she and Dad had been worried for a long time how to best tell me all this. Rather than forbid me from doing things they knew I’d do anyway, Dad decided to show me how to take care of myself.

And for that I thank you, Dad. Because of what you did, I never went past my “limit.” I never had any problems with alcohol. I had fun out drinking with friends and never get hurt, thanks to what you taught me.

Now, years later, my dad isn’t as cool as he used to be. He’s an old man. The guy who took me around town drinking is gone. Instead he just spends the days in his garden, growing vegetables for me and his grandchildren to eat.

I am who I am today because of you, Dad. And I can’t thank you enough.”

What can you say about this story? Do you concur with what her father did? Share your thoughts in the comments section. 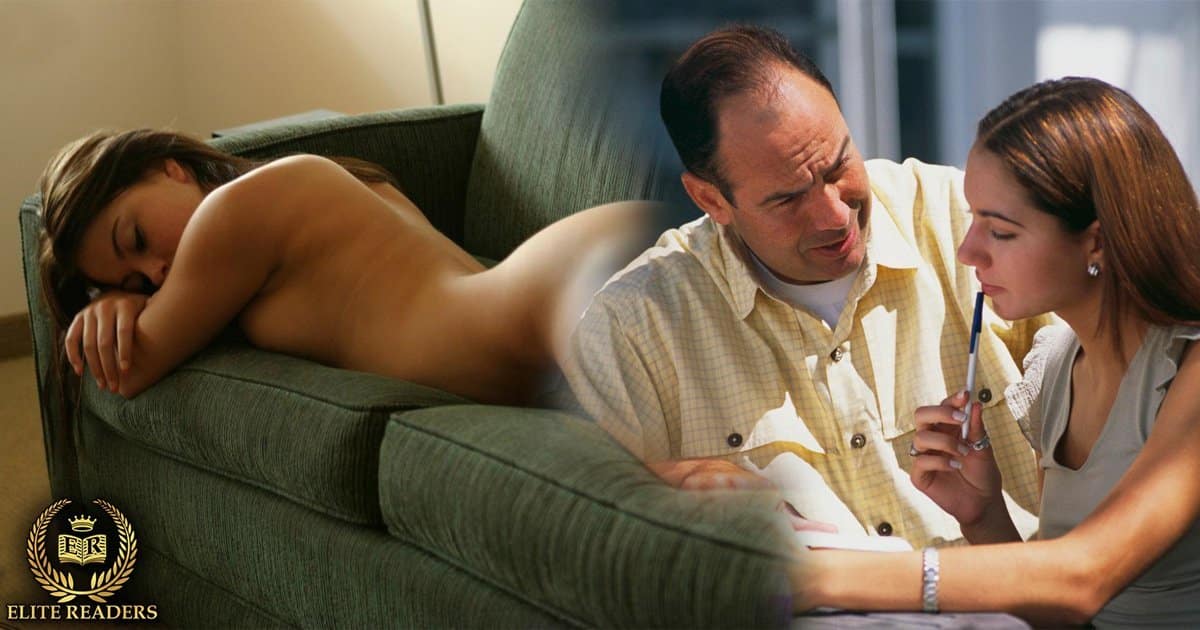