Zac Alsop is a man with a very useful skill – he can sneak into major sporting events by passing himself off as a crew member or athlete. He makes YouTube videos of his exploits and his latest stunt involves none other than the crème de la crème of sporting events this year – the super-hyped bout between Floyd Mayweather and Conor McGregor. Now THAT fight has yet to happen and they are just about wrapping up the press conferences and Zac, who is a huge McGregor fan, was able to crash a London press conference using just fake credentials!

How did he do it? The easiest way to get in would be to have either a legitimate guest or promoter’s pass for the presser and Zac made BOTH for himself. See, Floyd Mayweather’s driver uploaded photos of the passes which the ever-resourceful Zac downloaded, printed, and laminated on a machine that he purchased for this purpose.

All it took was an Instagram photo of the pass from Mayweather’s driver! 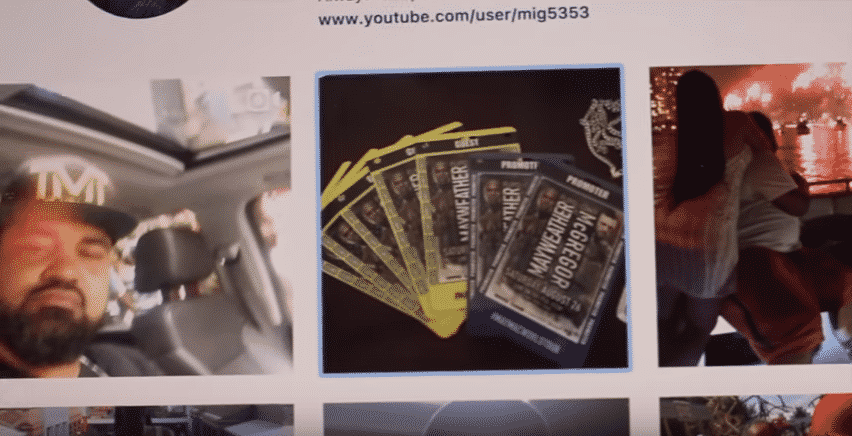 After hours of creating the perfect credentials, he put on a suit, an earpiece, and basically breezed past the security outside using his guest pass. Once inside, he was able to move around comfortable backstage using his promoter pass.

He passed by UFC top dog Dana White twice and got through a whole bunch of security and team crew without getting questioned. 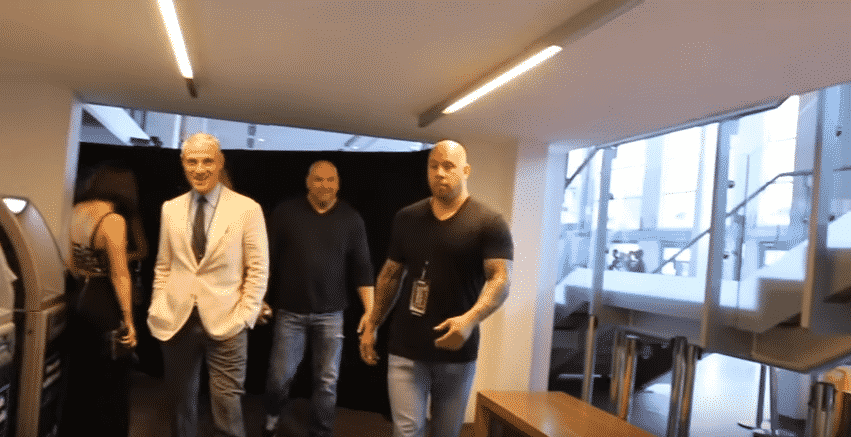 His promoter’s pass gave him access to the most restricted areas. 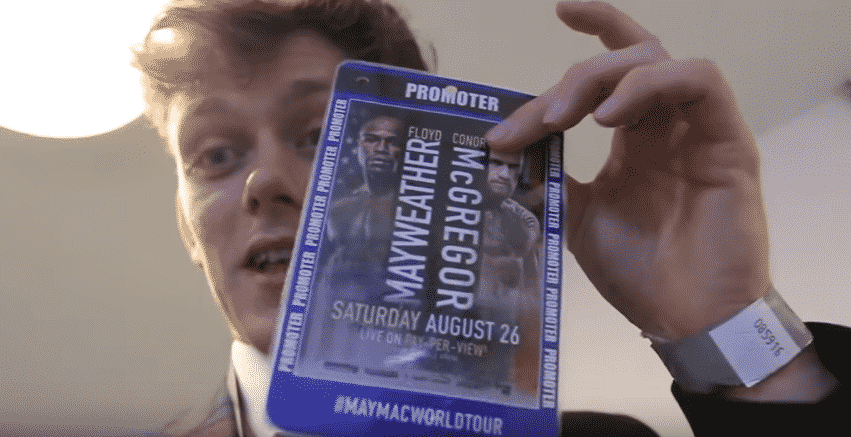 Zac had a bucket list that he accomplished during this stunt. He was able to have his photo taken ringside at the VIP section. Second, he was able to chat with the Irish folk in the arena. Third, he was able to stand alongside McGregor himself and enter the arena with him, as if he was part of the Mac’s entourage. He also managed to get back in the changing room with the man himself and got the golden opportunity to ask a question as if he was part of the media.

He got THAT close to McGregor. 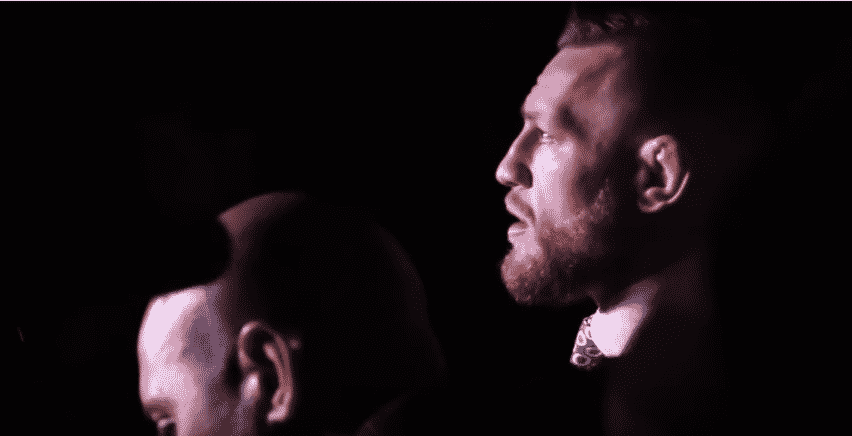 Of course, the reaction to this stunt is mixed. While lots of people lauded Zac for pulling the whole thing off, there are others who noted the lack of security given how easy a person with no credentials was able to get up close with the fighters themselves.

Watch the video and see how he did it: