Manuela is the Almeida family’s pet tortoise. In 1982, she disappeared from their home in Rio de Janeiro, Brazil. The family tried looking for her but Manuela was never seen again…until last month.

The family have come to accept that their beloved tortoise may have slipped away from their house during that time in 1982, when their house was undergoing renovation. They thought Manuela may have gone to the forest near their home in Realengo.

Earlier this month, the Almeida family was cleaning up the storage room. Leandro, one of the sons, took out a box containing an old record player and placed it on the pavement for the garbage men to collect. One of the neighbors said, “You’re not throwing out the tortoise as well, are you?”

What Leandro saw astonished him. There, inside the old box, was Manuela, looking alive and well after 30 years of being declared lost. Turned out that she survived being locked in the storage room for three decades. 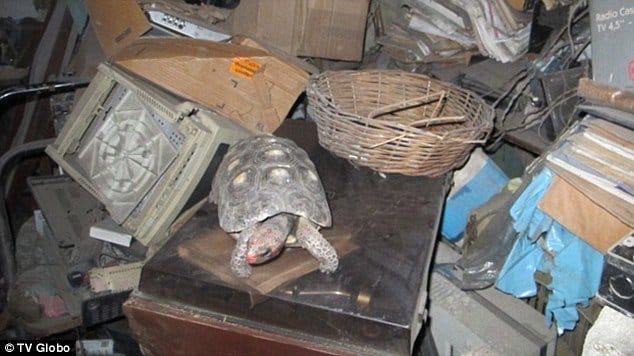 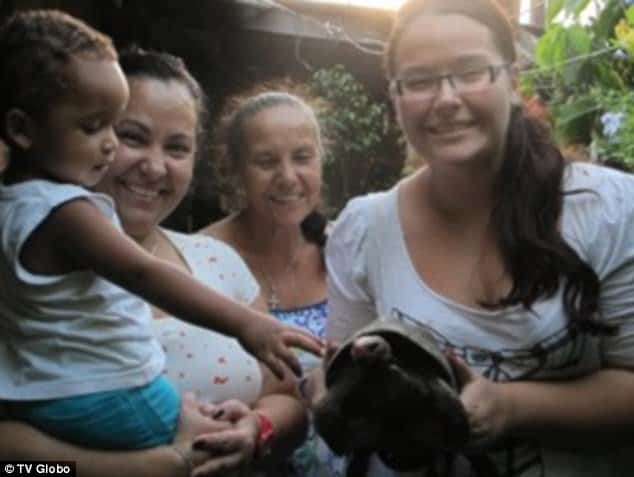 Manuela may have sustained herself eating the termites from old furniture. Also, tortoises are known for their resiliency and long life. Manuela is a red-footed tortoise, one of the species that can go for long periods without food.