Vampires have taken many forms throughout history, from the horrifying demon-looking Nosferatu, to the sparkling teenage heartthrob Edward Cullen, the variety just goes on and on. However, while there are countless differences that make each of them unique, there are two common traits that these bloodsucking mythical creatures share – their never-ending blood thirst and their daylight sensitivity. 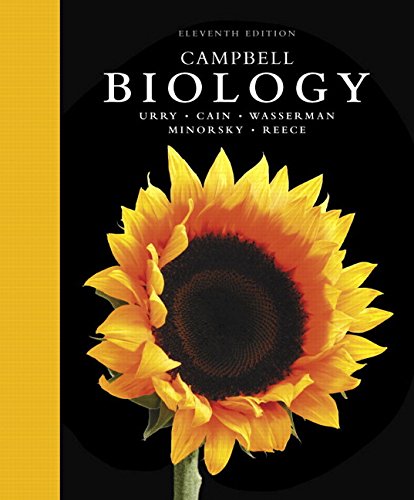 Back in 18th century, the English language gave birth to the the term “Vampyre.” However, despite the lack of term before that, the origins of these the bloodsuckers already go way back further in time.

The equivalent of the modern pop-culture vampire can be found in the fascinating stories and folklores of Ancient Greek and Mesotopia.

Furthermore, traces of “vampirism” can also be found in myths and cultures throughout the world like Philippines’ “Aswang,” Scotland’s “Baobhan Sith,” and China’s “Jiangshi.”

One of the most notable links to the origin of vampirisim is the blood disorder Erythropoietic Protoporphyria (EPP). This disorder is a form of porphyria that occurs mostly during childhood. People suffering on EPP are extremely sensitive to light to the point where they can burn and blister when exposed to it. 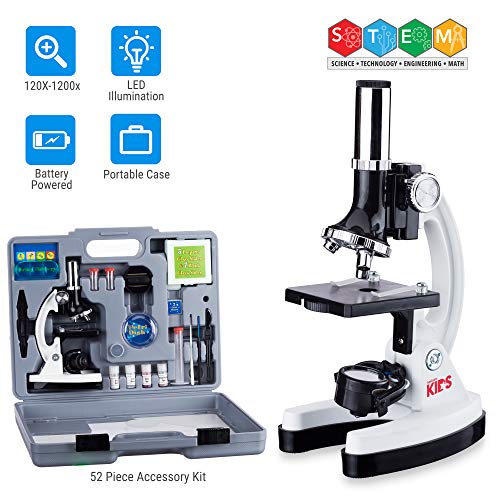 Talking about the disorder, Barry Paw, MD, of the Dana-Farber/Boston Children’s Cancer and Blood Disorders Center was quoted saying:

People with EPP are chronically anemic, which makes them feel very tired and look very pale with increased photosensitivity because they can’t come out in the daylight, Even on a cloudy day, there’s enough ultraviolet light to cause blistering and disfigurement of the exposed body parts, ears and nose.

Back in the medieval age, individuals who suffer on EPP tend to come out at night to hunt animals for their blood in order to ease the painful symptoms. Fortunately, modern-day patients are now advised to avoid daylight by staying indoors. They are also often prescribed blood transfusions with enough heme levels in order to reduce their symptoms.

As a co-senior on the study, Paw was quoted saying:

This newly-discovered mutation really highlights the complex genetic network that underpins heme metabolism, Loss-of-function mutations in any number of genes that are part of this network can result in devastating, disfiguring disorders.

Despite the fact that the study about EPP also dabbles in the origins of the vampire myth, the researchers also believe that it can help them improve therapy sessions and advance the treatment of people suffering on the disorder.

Our ancestors were really creative in terms of medication.

In the past, people had to endure medical procedures in great pain. Although a glass (or more!) of wine or whiskey would usually do the trick, it wasn’t enough to relieve pain. Apparently, though, this wasn’t the case with everyone. Some were actually able to find relief in the most possible ways.

Archeology researchers suggest that people from the archaic times were creative in terms of medication. In fact, the knowledge they had was so fascinating that they made use of natural substances to relieve and/or block pain with ease.

Below are 10 pain relievers used by our ancient ancestors when advanced medical technology was yet to be their ally.

The melted steel contained a biblical message about retaliation.

One of the United States' worst tragedies happened on September 11, 2001. Dubbed as the 9/11 attack, a series of four coordinated terrorist attacks transpired, leading to the collapse of the twin towers of the World Trade Center in New York City.

The terrorist attack has killed nearly 3,000 people, who were inside the buildings when they collapsed. The site where the two buildings once stood is now called "Ground Zero." A firefighter found the pages of the Bible fused to a melted chunk of steel from the World Trade Center building on March 2002.

The firefighter found the steel fragment under the Tully Road where the last pieces of the South Tower are found.

The up-close footage of the 9/11 attack, recorded by then-student Caroline Dries, resurfaced as the world remembers the terror on its 16th year anniversary.

The United States’ World Trade Center is a symbol of the country’s strong and always growing economy. Unfortunately, it was taken down by terrorist attacks in 2001.

Not only did the 9/11 attack paralyze the U.S. and world economy then, but it has also taken away hundreds and hundreds of innocent lives. On top of that, the tragedy left scars not only to the American citizens, but to the rest of humanity all over the world.

This year, the world is commemorating the 16th anniversary of the 9/11 terror attack that took down the World Trade Center.

Cardinal In HK Says The “Pandemic Started In China”