Vomit, poop and maggot-infested cheese are just some of the things anyone would easily consider as repulsive. But who would’ve thought these things can actually cost a lot of money?

Getting in contact with animal poop is already disgusting enough, but some people actually use animal droppings as a facial ingredient.

Don’t say “ew” just yet – animal poop has also been used to make beer that costs $100 a bottle.

Here a 10 disgusting things that are actually expensive. 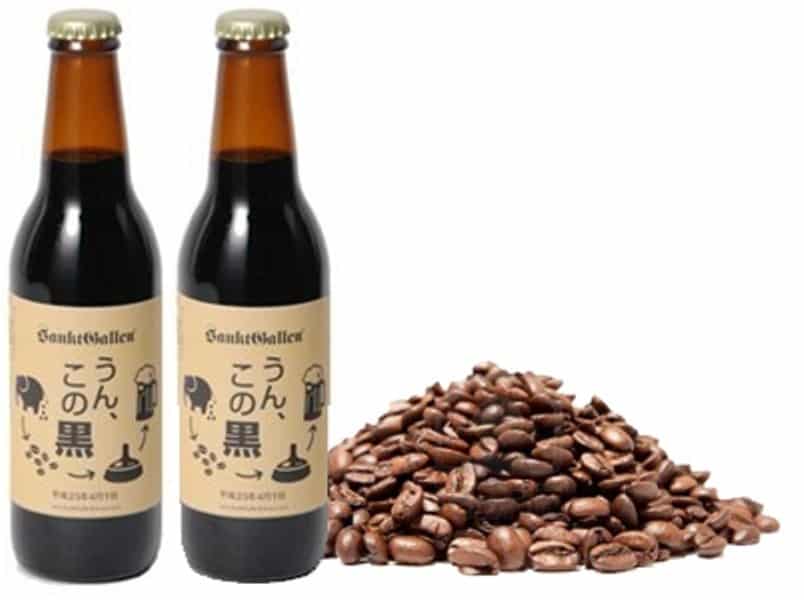 Selling for $100 for each bottle, this Japanese-made beer is made in a rather unique way. The beer is brewed from coffee beans picked out from elephant dung. Sankt Gallen brewery is the mind behind this beverage, which easily sells out. 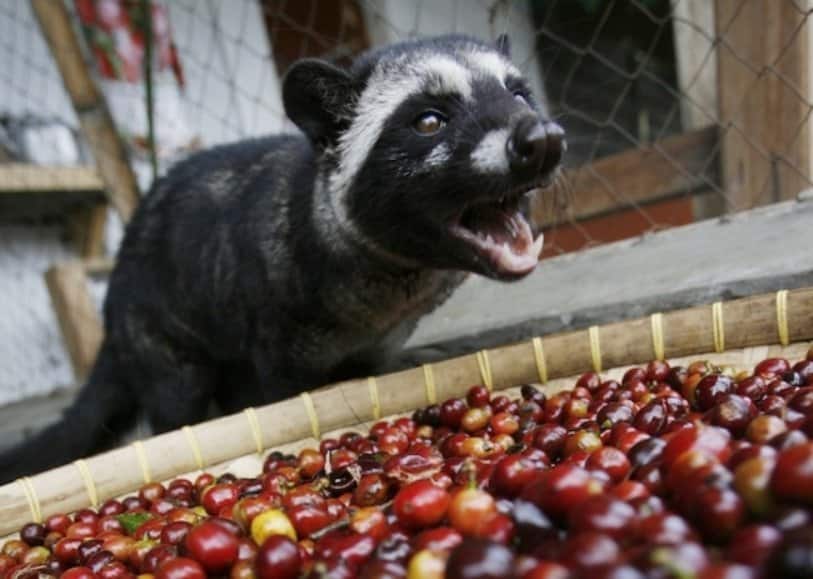 Civet coffee or Kopi Luwak is the most expensive type of coffee in the world. The beans are actually collected from the excrement of Indonesian civet cats. You can have the delicious drink for around $90 per cup. There’s also a controversy behind this pricey coffee – civet cats are now being forced and treated poorly just to maximize civet coffee production. 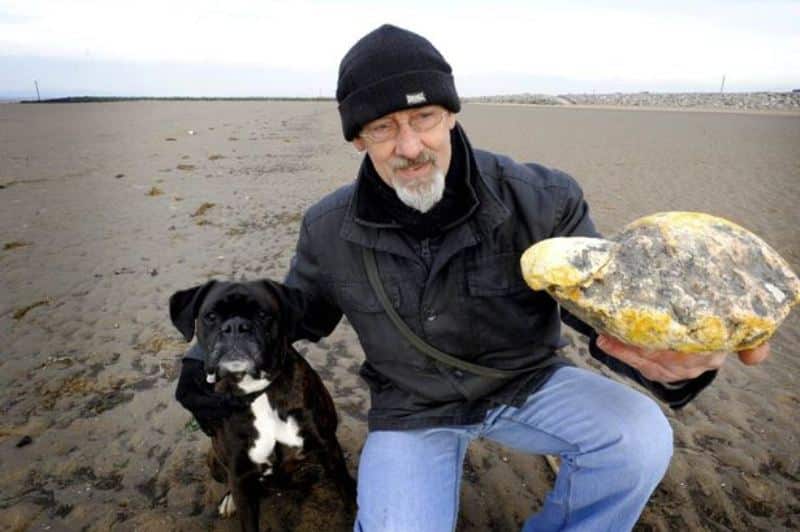 Vomit – specifically that of a whale – is actually a lucrative item used as an ingredient for perfumes. Ironically, it doesn’t smell any good according to Gary Williams, who collected one. He described the smell as a “cross between squid and farmers manure. Known as ambergris, the rare item could be priced at $70,000 per lump. 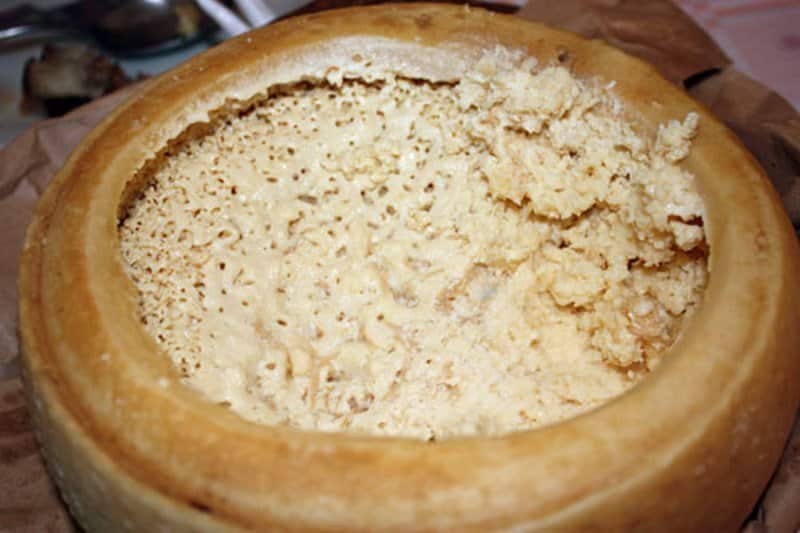 Would you dare eat a maggot-infested cheese? Disgusting yes, but this delicacy is worth $100 a pound. Can you imagine people enjoying the taste of putrefied cheese, where flies laid eggs that mature into maggots, which then release the enzyme responsible for making the cheese into a gooey and sticky mass? It’s illegal to sell this repulsive treat, but black market makes it possible for some to have a taste of it.

Several celebrities have tried this beauty treatment, including Victoria Beckham and One Direction’s Harry Styles. Louise Deschamps is the go-to woman for this type of facial, which costs $500.
Deschamps claims that the treatment can prevent skin inflammation and improve skin immunity. If you want to have great looking skin, you would need to endure the scent of “sweat mixed with vinegar.” 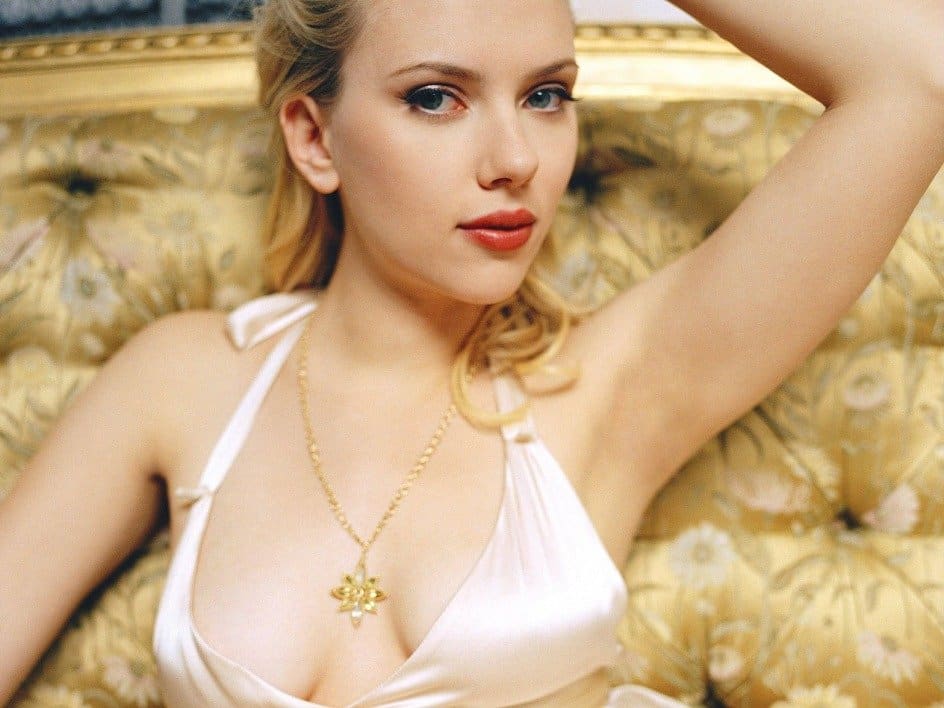 In 2008, a used tissue from the famous actress sold for $5,300 on eBay. At that time, she said she had caught a cold from co-star Samuel L. Jackson. Jay Leno handed her a tissue on his nightly show and Johansson blew on it and said someday, the tissue could be of great value. 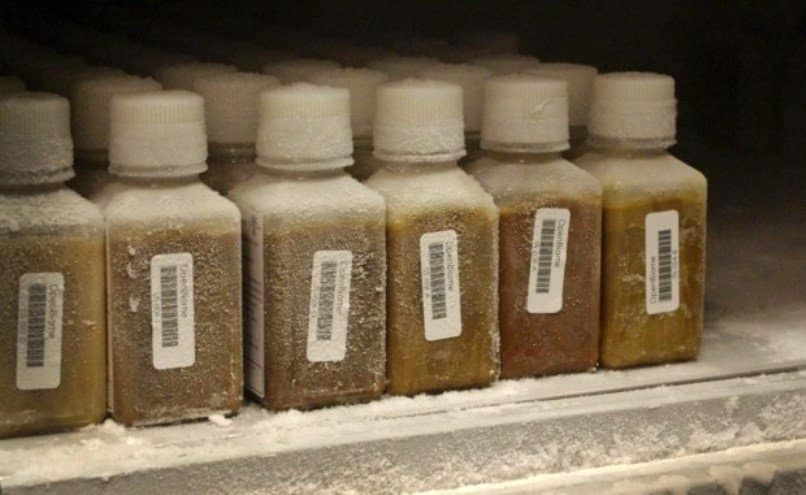 I never imagined poop can be so valuable. Human poop can actually cash in $13,000 per year. They will be frozen and used to treat people severely infected with Clostridium difficile. The catch is, as a donor of the poop, you need to be extremely healthy. 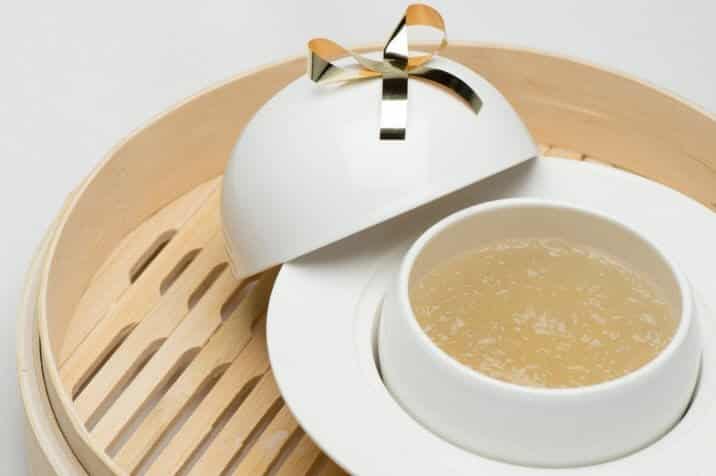 Apart from poop, a bird’s saliva can also be expensive since it’s used as an ingredient in the popular Chinese delicacy, the bird’s nest soup. For $40 to $60 per bowl, you can enjoy this nutritious dish. 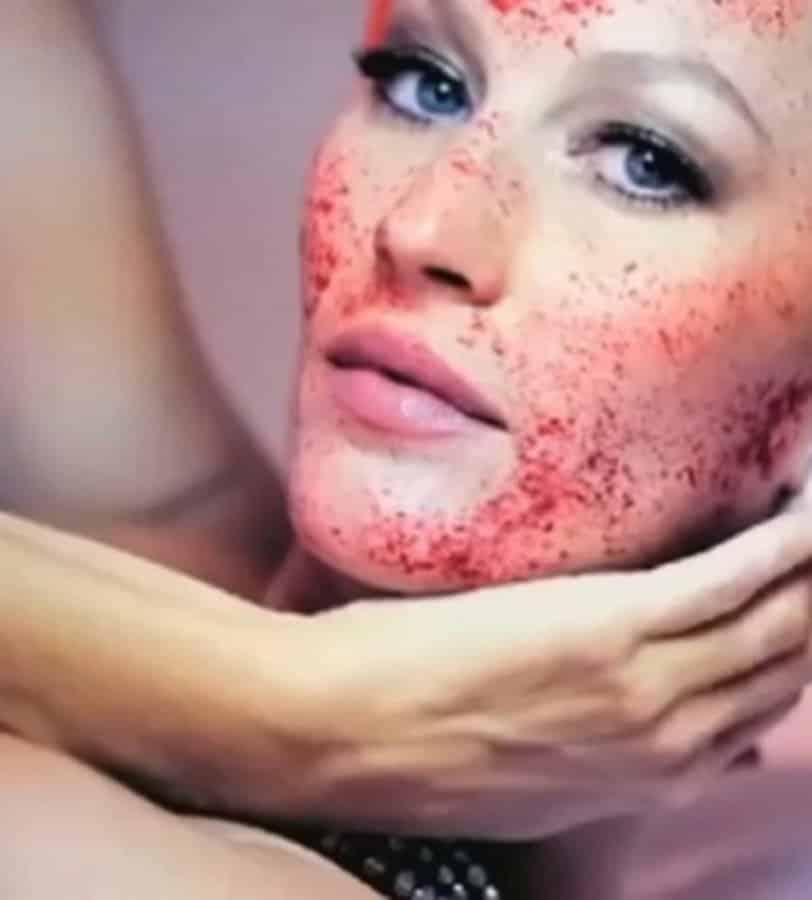 Blood can also be used as a facial treatment, which reportedly cost $1,500. Charles Runels trademarked the treatment called Vampire Facelift. If you want youthful skin like a vampire’s, you might consider getting this facial. 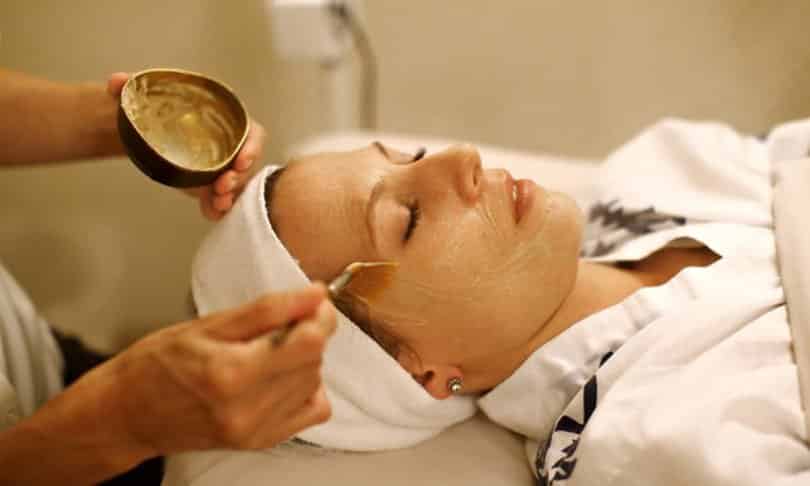 Turns out that bird poop is that valuable, it’s used as a Japanese traditional beauty regimen. The droppings of a nightingale are used and mixed with rice bran to produce an exfoliant that costs $180 per facial.