Student loans help thousands of students get through college by taking care of their tuition, books, and living expenses. Although the interest rates are substantially lower compared to other loans, sometimes ordinary students still find it difficult to pay their debts.

But this 25-year-old design major named Joel Weber was able to figure out a way to graduate from college debt-free, thanks to his ingenious plan and talent.

Instead of renting an apartment or sharing a room at an on-campus dorm, he will return to the University of Austin this fall with his very own  145-square-foot house. Weber, an incoming junior student, calculated that he will at least save $19,200 worth of rent while he finishes school.

He used the concepts he learned while studying to design an 18-foot-flatbed trailer. 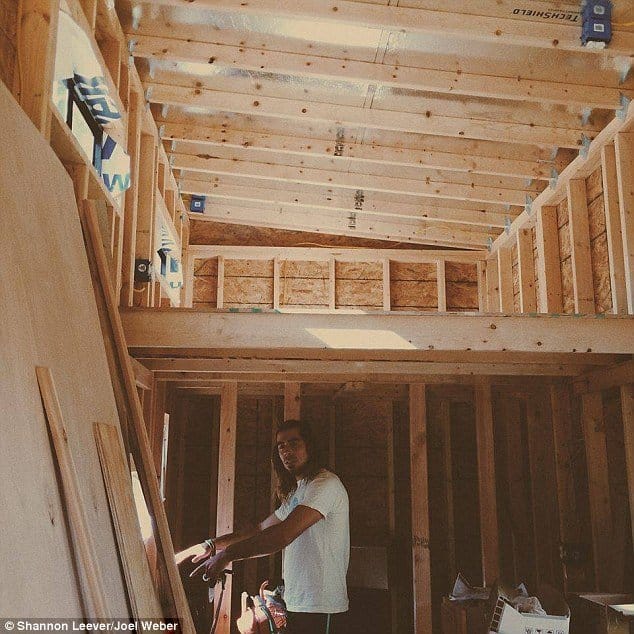 He was also very fortunate that a carpenter and an electrician volunteered their time to help him with the construction. 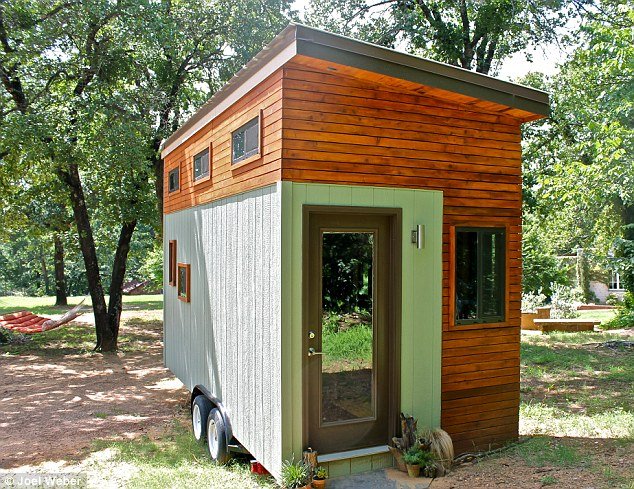 It has electricity, a stove… 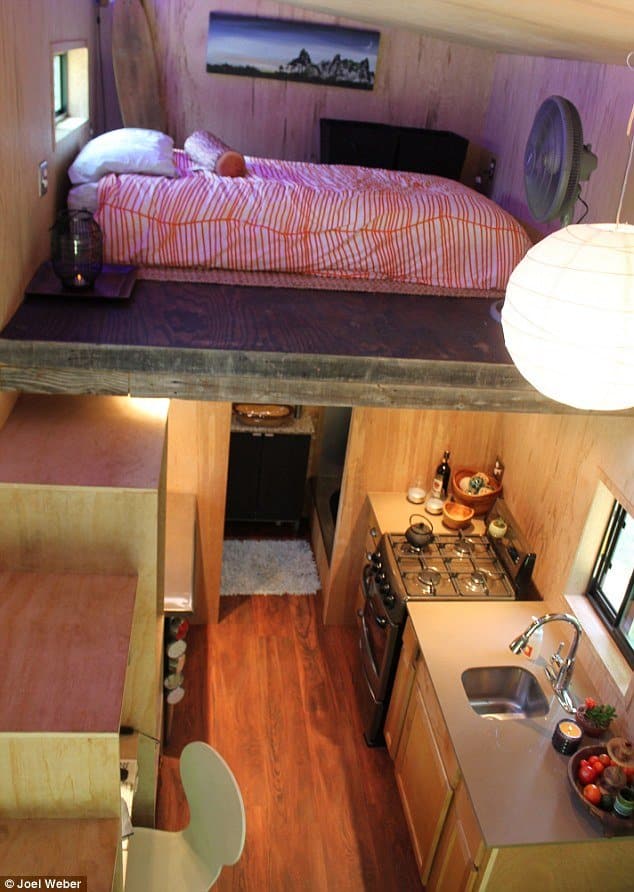 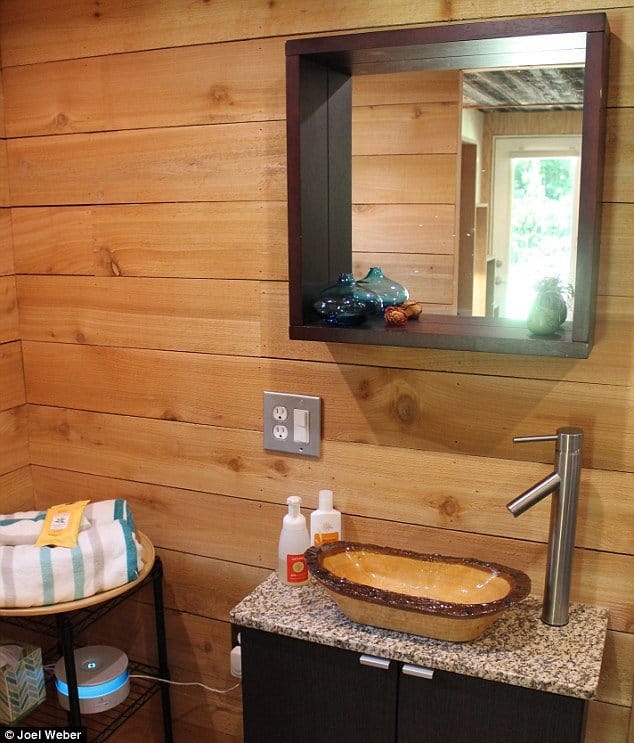 A shower and two lofts. 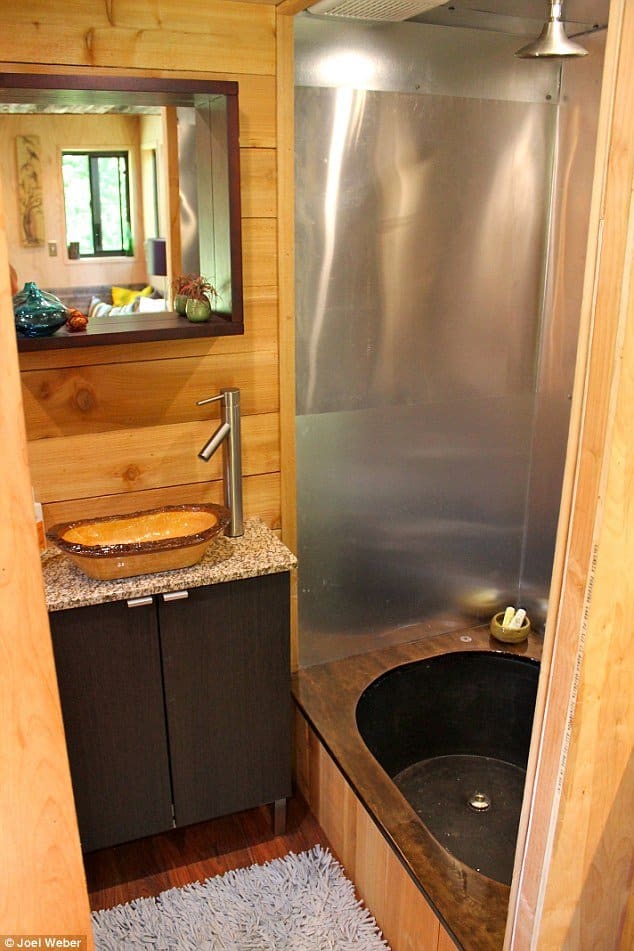 "I saved up quite a bit and what I didn't have, family, friends, and the community around me donated materials." 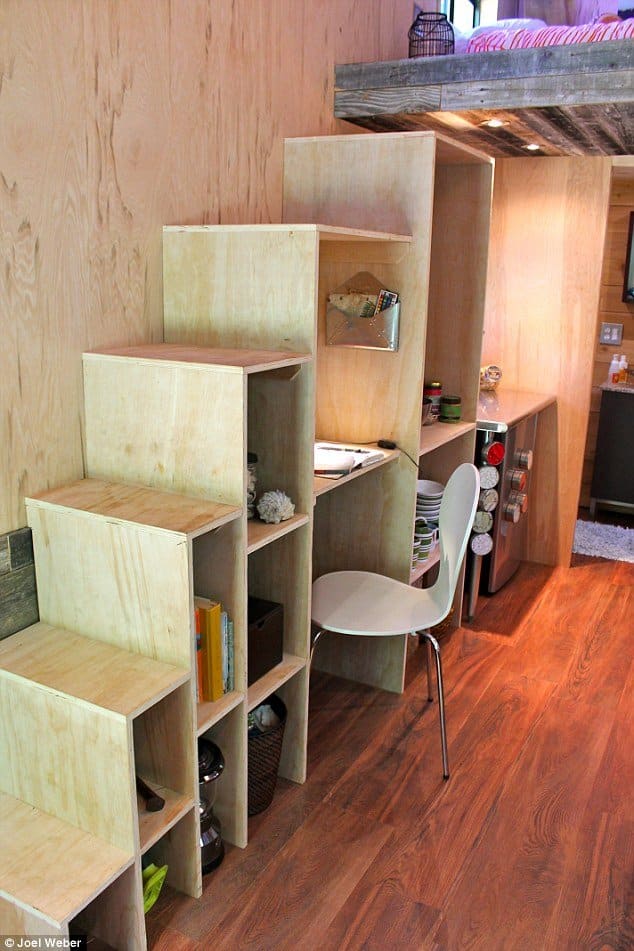 Weber, who works part-time doing some landscaping, house-sitting, and being a nanny, has a fascination with living small.

“I loved tree houses when I was younger, and I don’t think that dream has ever died.” 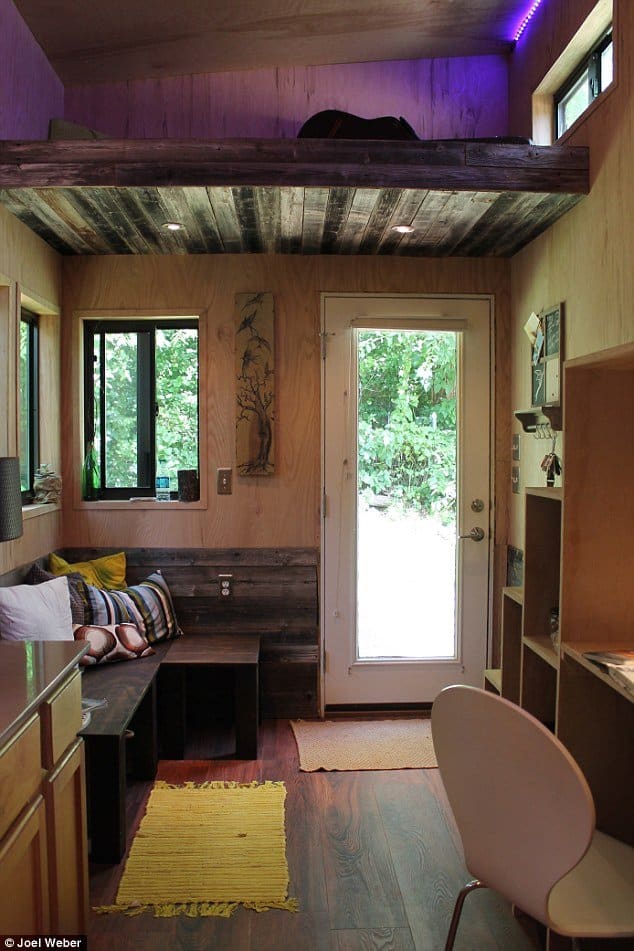 He’ll move this fancy new home from his hometown in Dallas to his school in Austin. 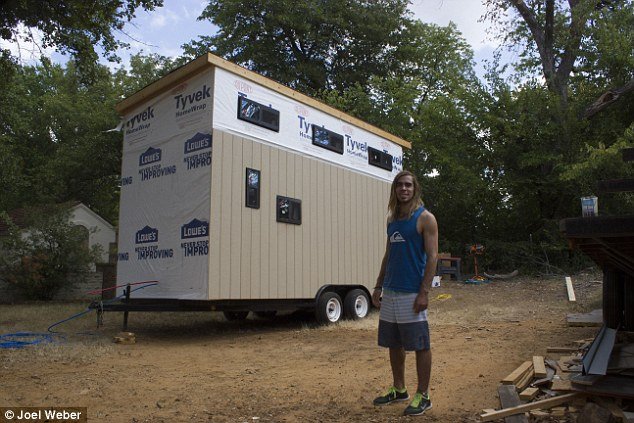 Not only will Weber be able to graduate debt-free, he will also be able to live an active and healthy lifestyle since his home allows him “to move”.

The talented and smart student said, “I may live in it forever and I’m cool with that, 145 square feet might not be for everybody, and that’s OK…”

"It's more about how I can live simple and still be grateful."

Recommended: They Laughed at him When He Bought This Useless Old Garage. Now He is Envied! 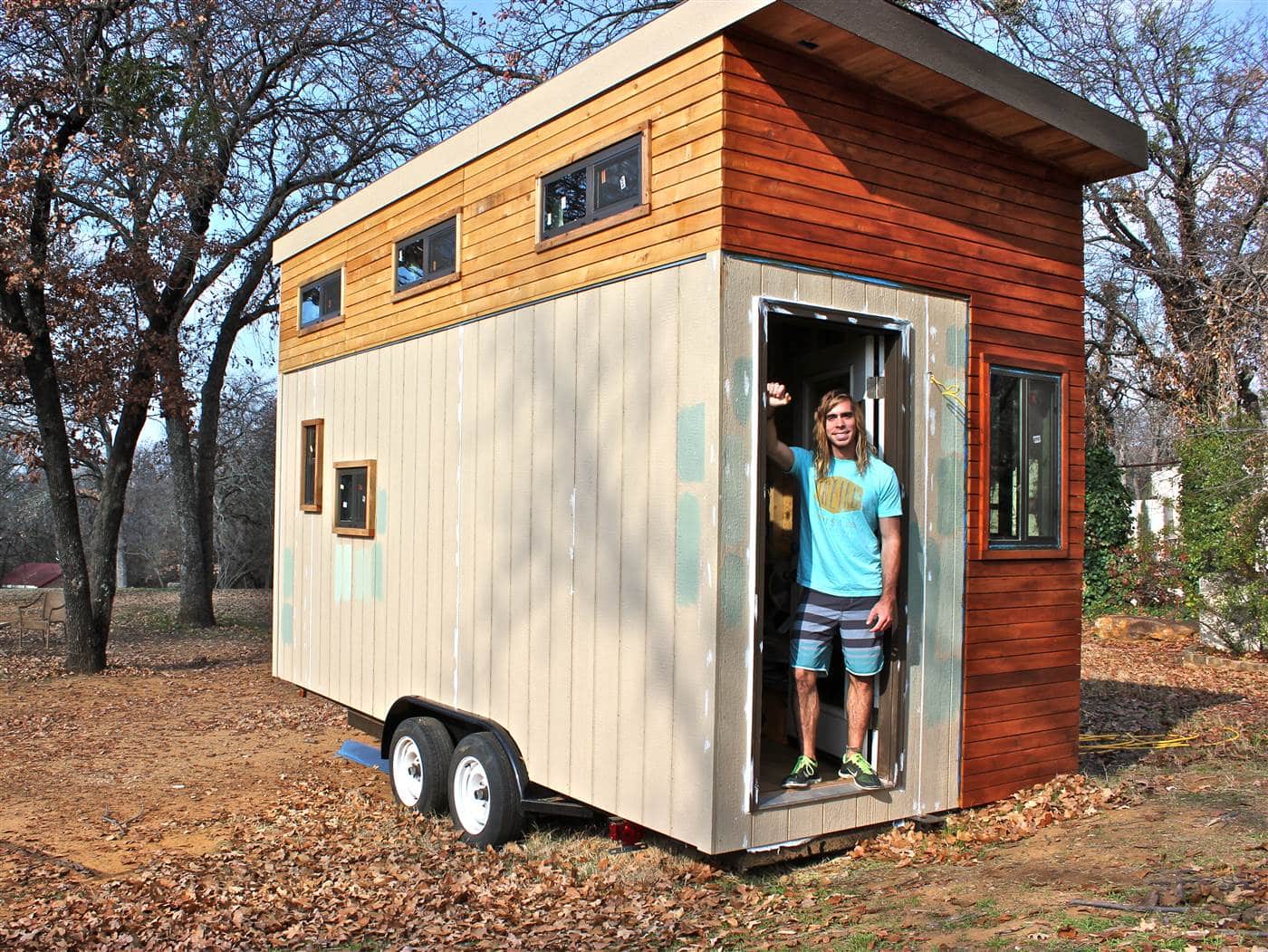