Some people thought that they have finally figured life out: study well, graduate, get a job, succeed. However, that’s not always the case.

Life, as we all know, is full of surprises and what may work for other people doesn’t automatically mean that it will work for you as well. In fact, one engineer even gave up his career to become a fish breeder instead — and he’s never been happier. 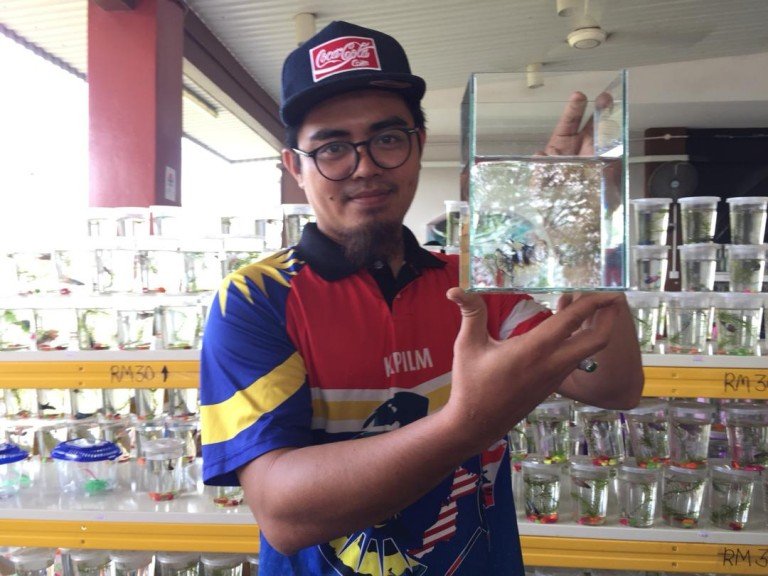 Mohd Fajiha Alaihis worked as an engineer at a firm and earned just RM 1,500 (US$ 358.94) a month. The Malaysian knew that his income wouldn’t be able to support his family, despite having a much-wanted career.

Since the 27-year-old had always been interested in fish, breeding them seemed to be the most natural next step.

His big break came when a sibling bought a good quality breeding fish, and he was able to earn money on its first baby. Mohd then realized that he could make a lot of money as a fish breeder. 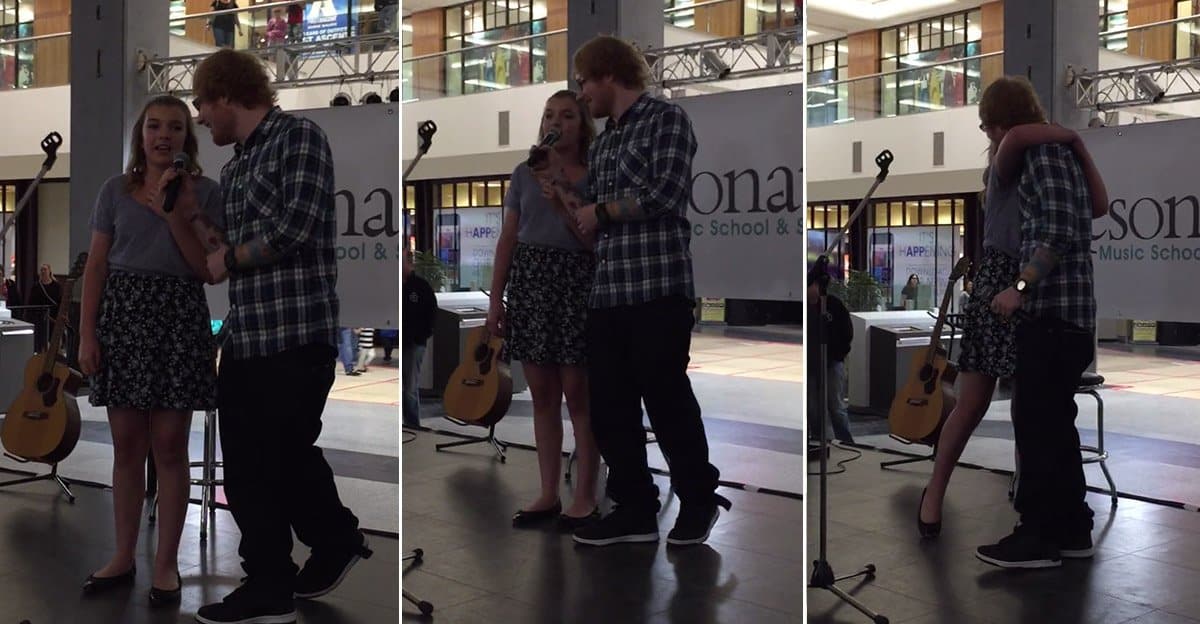 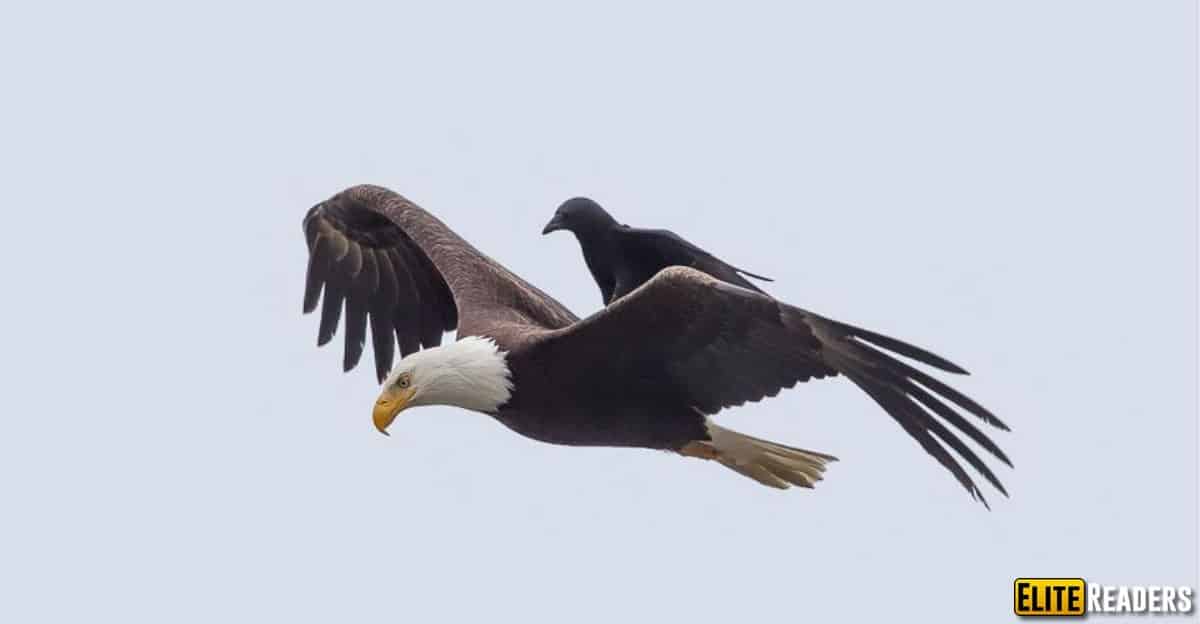 “One day, my sibling bought a good quality parent fighting fish, and I tried to breed it. Then, I managed to sell its first baby in Singapore for SGD 200 (US$ 145.83) a pair. After that, it struck me that breeding and selling fighting fishes could make a lucrative income.”

To become a successful and professional breeder, Mohd did a lot of research on the field and underwent training so he could learn more about breeding betta fighting fishes. 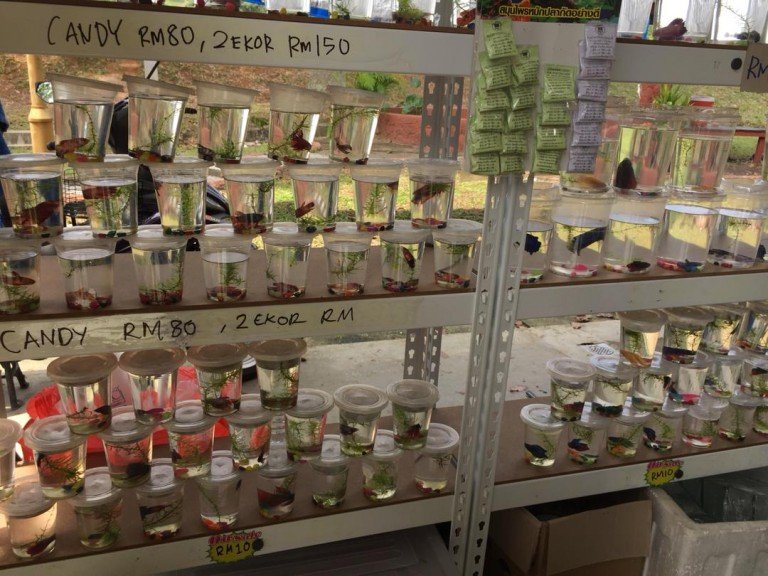 Today, he breeds and sells betta fish variants like Halfmoon, Halfmoon Plakat, Dumbo and Veil Tail. He is also the chairman of the Malaysian Fighting Fish Club.

Mohd has over 8,000 of these betta fishes in different varieties. Although he started his career as an engineer and earning RM 1,500 a month, he now makes a five-figure income as a fish breeder.