While hearing about horror stories in Tinder is quite common, this woman’s encounter with an engaged man on the dating app is one for the books. A woman identified as Cassandra revealed how the man who goes by the name Lucas “victimized” her on the popular dating app. She decided to share her unfortunate story to warn others not to fall prey to his charms.

To convince Cassandra to have a date with him, the guy who sports a six-pack and teaches primary school kids pretended that he was single. Since they immediately hit off, she decided to meet with him on Saturday. 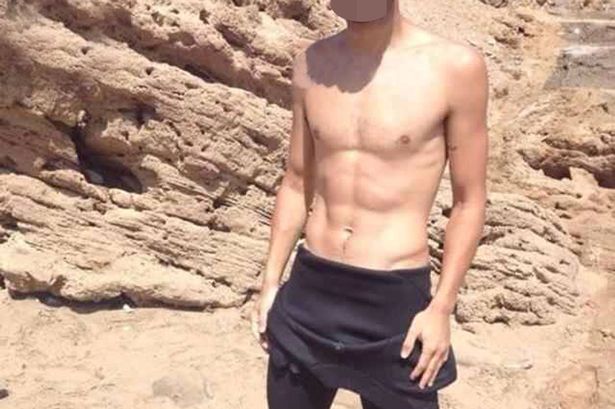 “He told me on Tinder he would really like to meet me. He talked about his job in a primary school and and his hobbies. He was polite and respectful. I didn’t get the feeling he was anything other than he said he was,” she told The Mirror UK.

After having a fun evening with the guy, Cassandra was distraught to read the guy’s shocking message on WhatsApp the next morning.

In his message, Lucas revealed he had a fiancé and that they had an agreement to have one night out each month “where the usual rules don’t apply”. 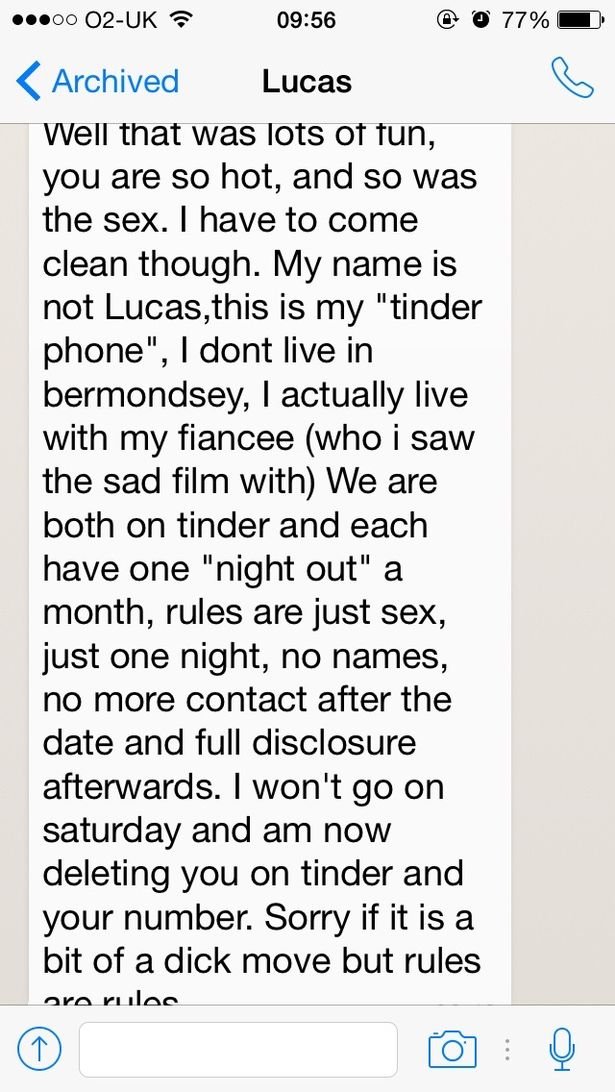 According to Cassandra, he seemed genuine and didn’t give her any indications that he was actually lying. 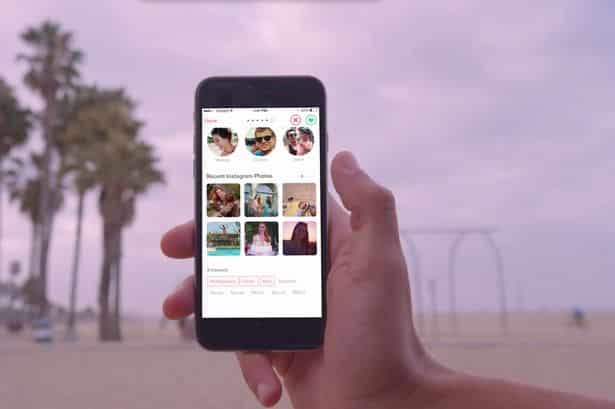 Although she thinks Tinder is not to be taken too seriously, Cassandra believes people should be honest about who they are on the dating app.

“He’s probably done this to lots of women. I want to warn other ladies to avoid Lucas from Bermondsey,” Cassandra warned.