Even if you’re a frequent flyer, we bet this plane will surely catch your attention once you spot it in the airport. Designed and built by Brazil-based aerospace firm Embraer, the aircraft called the ‘Shark Profit Hunter’ is probably the most badass one you’ll ever see.

The new E190-E2 model has just toured the world and has stopped over in the UK, US, Africa, China, and Ireland. Aside from it’s unique design, it’s also got features that make it stand out from the rest.

A plane that looks like a shark – and more! 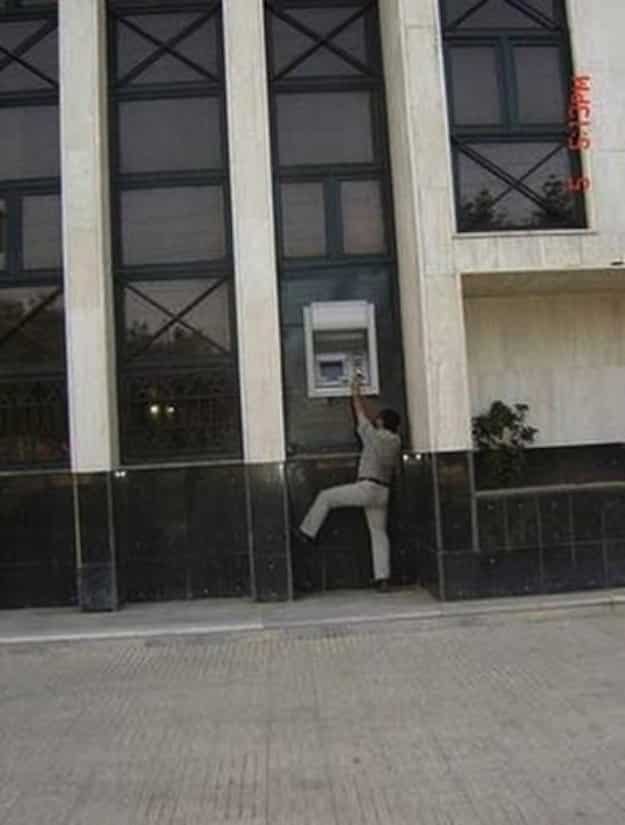 First and foremost, the aircraft has larger windows compared with others. It also has bigger bins for your personal belongings and bigger space in between seats to allow more leg room. Next, it doesn’t have a middle seat so that’s another major annoyance out of the way.

As if that wasn’t enough, we also learn that the jet burns 17% less fuel than the E190, its predecessor, reported the Daily Mail, which makes it the “most efficient single-aisle aircraft on the market.” 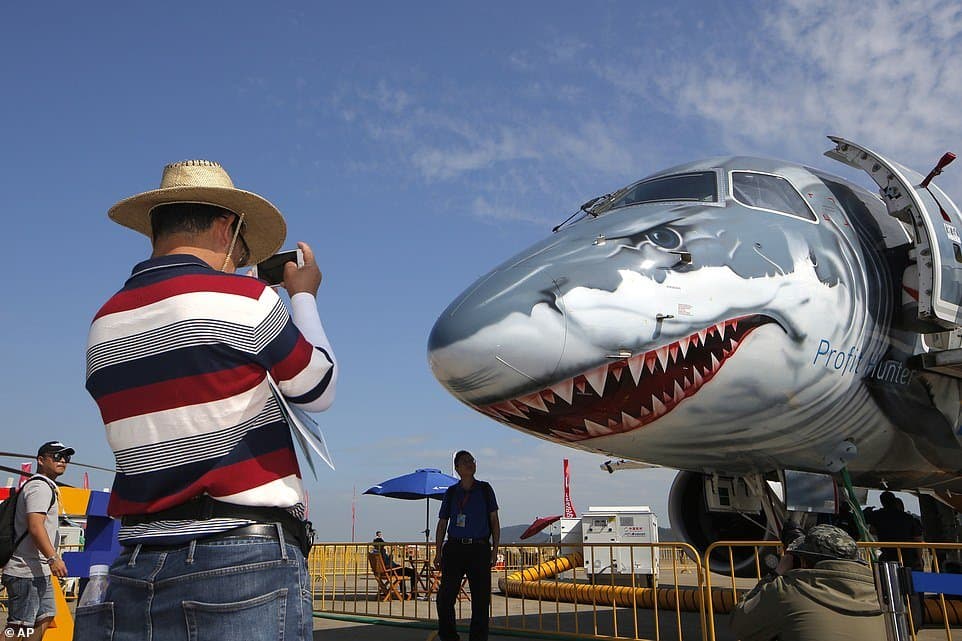 The site further reported that the E190-E2 “has been in commercial operation with Norway’s Widerøe since April of this year” and that “three jets have already accumulated close to 2,000 flight hours achieving schedule reliability of more than 99 per cent.”

With its striking design and great capabilities, the Shark Profit Hunter is definitely set to conquer the skies soon. 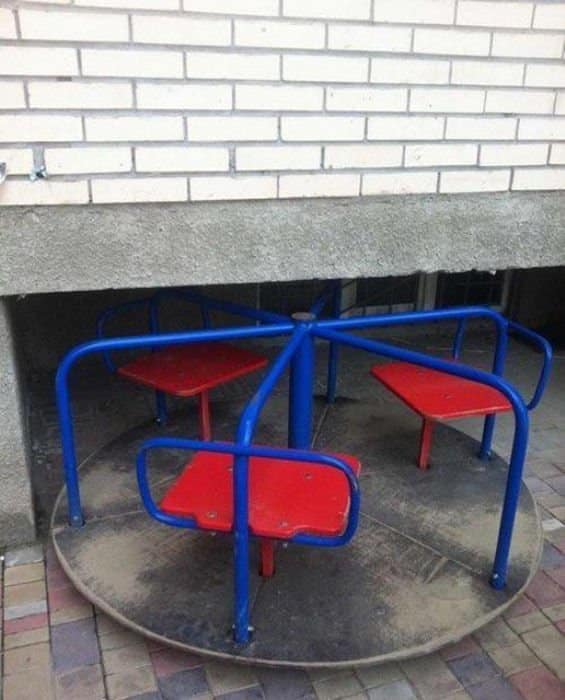 So far, the company is predicting that 2,820 commercial aircrafts with 150 seats will be delivered to operators from Europe and Commonwealth of Independent States within the next two decades.

Watch the video here to learn more about the Shark Profit Hunter:

Well what do you think of this badass shark in the sky, folks? Is this impressive or what? Share your thoughts with us by hitting the comment section below.