Honesty is an important human virtue and it’s always refreshing when we see examples of it in the real world. Recently, a humble motorcab driver from the Philippines made headlines after returning a bag containing Php 2 million (approximately US$38,000) to his passenger.

This happened in Sogod, a small municipality in the province of Southern Leyte, Philippines. The driver’s kindness later went viral after it was shared on social media and numerous netizens have since been praising him for it. 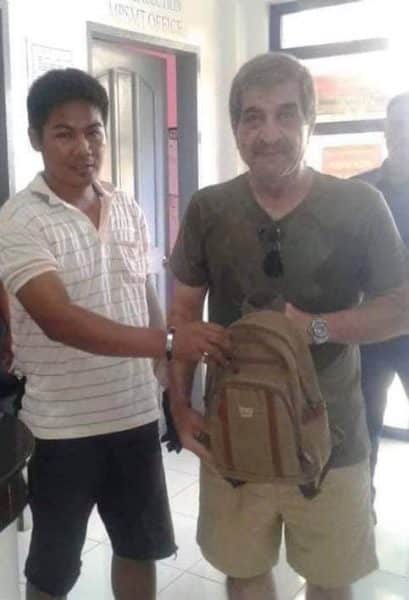 According to a RachFeed report, Geverola “found the bag left in his vehicle” and was surprised when he found out it contained a huge amount of cash. He immediately took action to find his passenger but when he failed to do so, he decided to bring the bag to the local authorities.

Shortly thereafter, the owner was found and the bag was returned. 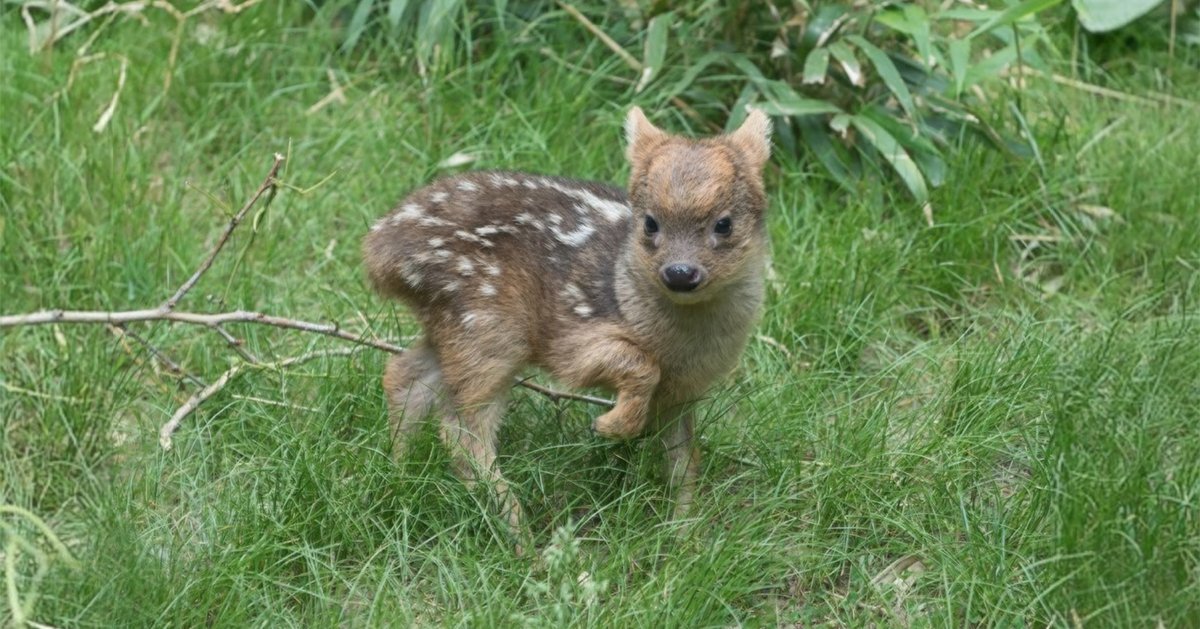 Sogod Mayor Imelda Tan later took it upon herself to share about the Geverola’s good deed on her official social media account. 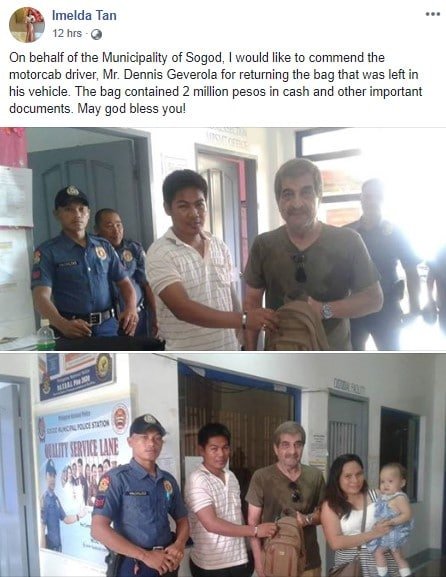 “On behalf of the Municipality of Sogod, I would like to commend the motorcab driver, Mr. Dennis Geverola for returning the bag that was left in his vehicle. The bag contained 2 million pesos in cash and other important documents. May God bless you!”

It’s definitely stories like this that definitely restore our faith in humanity.

We hope this driver’s fine example will inspire not only other drivers but also the rest of us (especially politicians, maybe?) to be honest in our everyday dealings. No amount of money can be greater than our own integrity!