The wedding vow that goes “till death do us part” could not not be any truer in the case of this elderly couple. After all, both had earlier agreed that one of them should be allowed to die naturally in the event that either of them died ahead of the other.

Arnold Hardy, 89 years-old, did not get the chance to say proper goodbye to his wife, 92-year-old Amy, before he died. After all, the latter was not aware that the former was battling cancer in his kidneys and liver. The disease eventually metastasized to his brain.

Amy Hardy did not know that her husband Arnold had passed away. 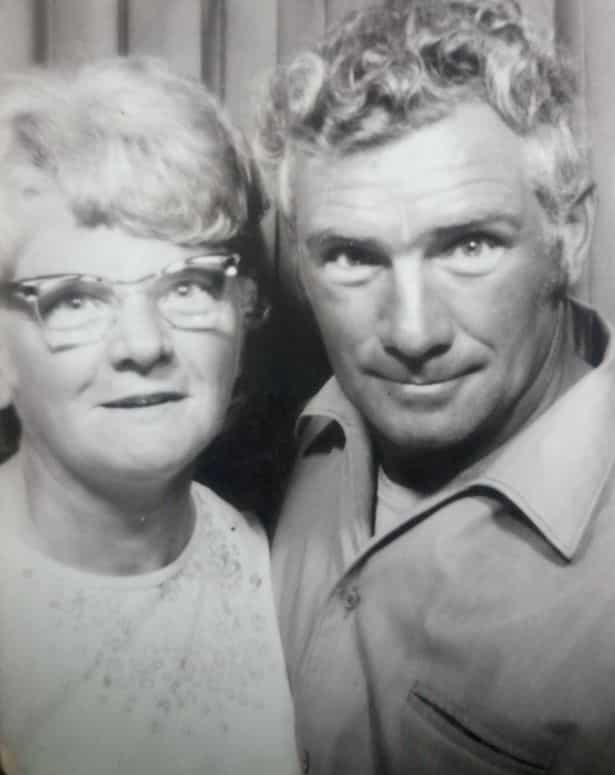 With Amy’s communication skills already declining after she suffered a heart attack and stroke four years ago, and having been hospitalized last Christmas due to breathing problems, hiding the truth from her seemed to be a necessary evil.

“He was more bothered about mum and kept saying is ‘mum ok’? It was a shock but I’m glad it happened quickly and he didn’t suffer,” Eileen Sampson, Amy’s daughter, said.

However, her children believe that the old woman’s gut feel was telling her that he is already gone. 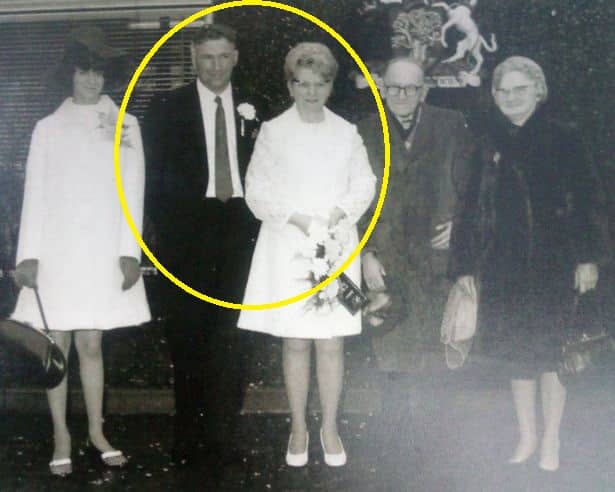 Hence, as Arnold did not even tell Amy about his health condition then, their children took it upon themselves not to tell their mother that he had already passed away. However, they believe that their old woman was already suspecting something was wrong.

“When he died we didn’t tell mum – we thought it would be cruel and she couldn’t have coped. It was a hard choice but that’s what the five of us decided. I believe she knew something was wrong because he didn’t come to see her. My mother would watch everyone coming to see if he was coming behind.”

Not long after Arnold’s passing, Amy joined him in the afterlife. 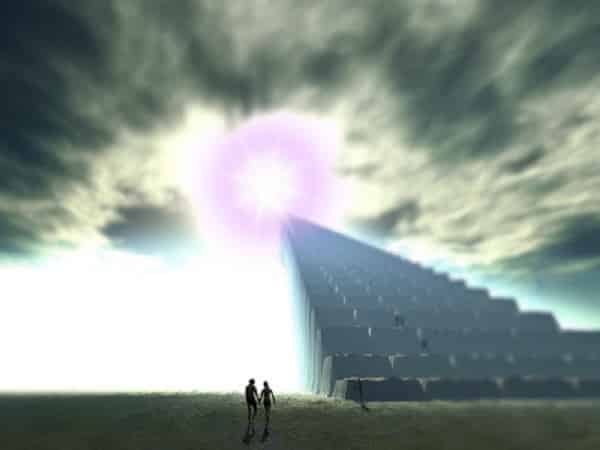 Arnold and Amy’s separation by death didn’t last, however. as Amy eventually died, too – just 10 days after Arnold’s passing. For this elderly couple, it’s “Till death, do us part” indeed.

“When mum was taken into hospital they had both decided that if one of them died, the other did not want to be resuscitated when they were poorly… I think she wanted to be with him – they did everything together,” Sampson remarked.