Hence, when people speak in English, there is a tendency for them to carry on their own accents, and this has been a common mockery across the globe, especially for individuals who are fluent in speaking the language.

Filipinos are well-known to easily adapt to different languages worldwide. However, just like other nationalities, Filipinos may carry a distinct accent when speaking the language, which is innate and should be understandable.

Other English speaking countries like the United Kingdom and Australia have their own accents, too. Unfortunately, some people make fun of the accent and pronunciation of others, especially if they utter the words quite differently from the right way.

An Egyptian celebrity is in hot water after her video mocking and making fun of the Filipino way of speaking English went viral.

Her live interview on national television earned the ire of netizens, particularly those from the Philippines. 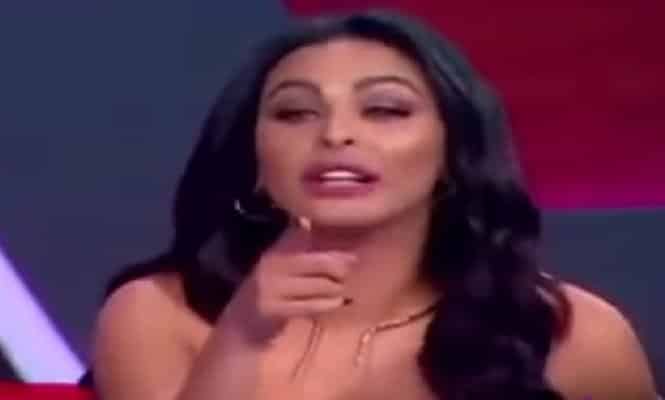 The celebrity, Mais Hamdan, has copied the way Filipinos speak English in Dubai. 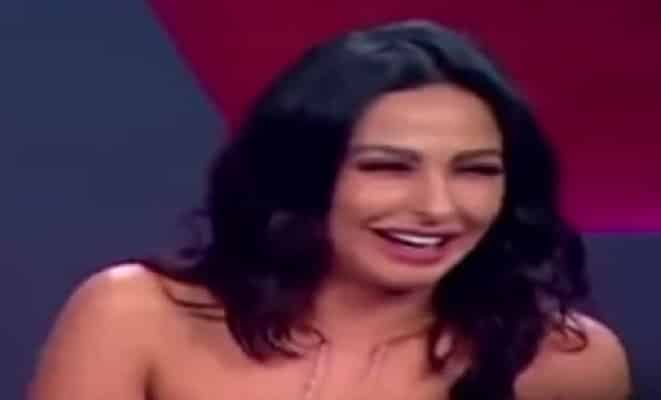 While she was copying the way Filipinos speak English, the audience and the host can be seen laughing, apparently enjoying the act. 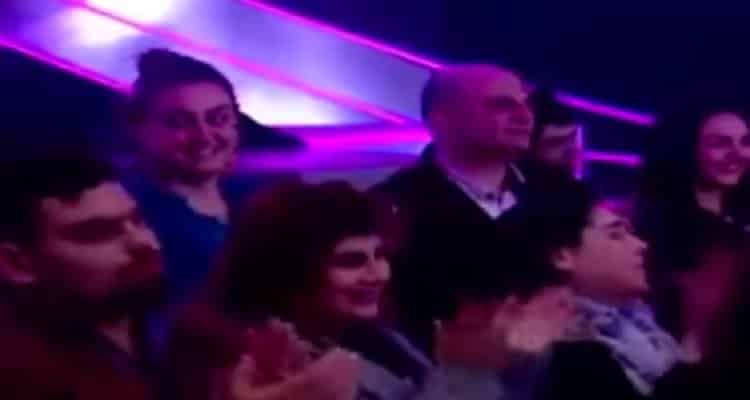 She laughs about the Filipino accent on the national TV show, "Lahonwba", with the show's host, Hicham Haddad. 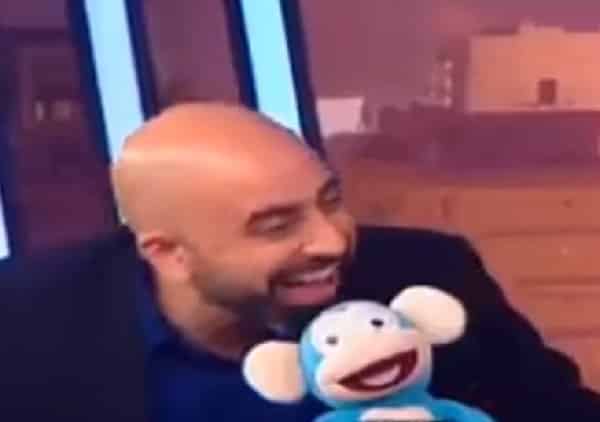 “How are you, Ma’am and Sir? Good morning. How are you today?”

Instead of saying Merry Christmas with an “e”, she emphasized that Filipinos will say “Marry”. She continued:

“Ma’am, today, we have a new collection.”

Again, she pronounced “collaction”, instead of uttering the word with the “e” sound.

“You can buy everything at 50 percent. Ma’am we that one in black, and that one in yellow.”

“No Ma’am, we don’t have red in that one. If you want that one Maám, I will call my supervisor, and get from the other store. I will ask that one.”

“Maám, if you come back tomorrow that 50 percent will finish. Maám you’re so pretty. Oh, my God, she is so pretty.”

However, some people defended the celebrity, saying that she’s a comedienne and she’s known for impersonating various accents of people from across the world.

What do you think of her interview and how she copied the accent of Filipinos? Share your thoughts in the comments below.