A 7-year-old girl has become the epitome of a sister’s unconditional love, and her heart-melting story might just save her and her younger sibling. As young as she might be, the Chinese girl named Wang Yue fully understands her family’s difficult financial situation and she was willing to sacrifice her own life to spare her baby sister from death.

Wang Yue has been diagnosed with the life-threatening disorder, Osteoporosis, where her bones become denser. The disease is very rare for a young child and Wang Yue’s condition is getting worse by the day. She might die any day as she faces the risks of suffering the disorder’s symptoms. These include low blood cell production, fractures, loss of cranial nerve function which leads to blindness, deafness and facial nerve paralysis. Indeed, her illness is already taking a toll on her as she reports experiencing blurry vision, making it her hard for her to read her school books.

But according to the World of Buzz, the more unfortunate part of the family’s story is that Wang Yue’s one-year-old sister has been diagnosed with the same disorder!

Wang Yue is aware of her younger sister’s tragic situation and decided to skip the treatment to give the opportunity to her sibling. 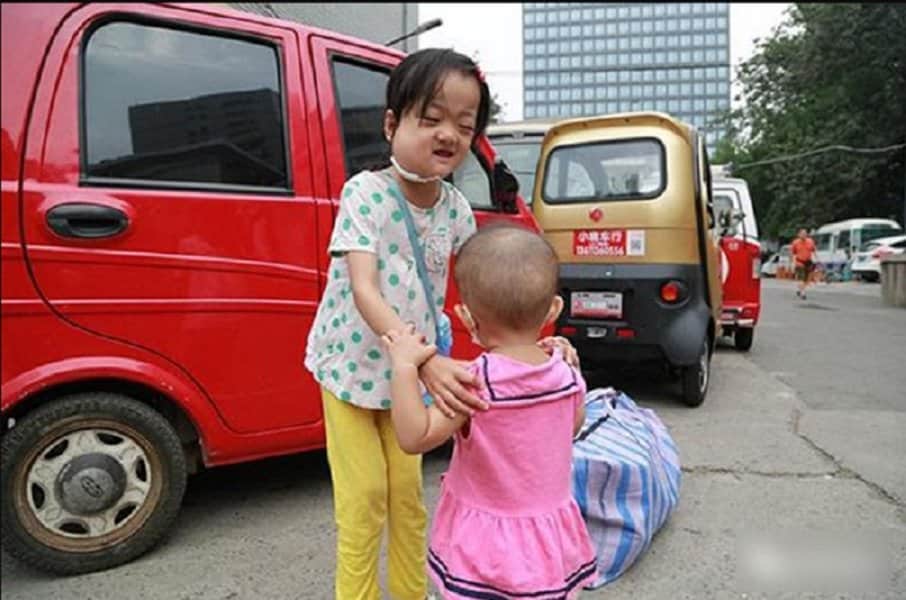 Wang Yue and her sister’s condition can be treated by modern medical treatment and her parents already successfully found compatible bone marrow donor. However, the surgical fee will require the family to spend 500,000 yuan per child (approximately $102,000) plus other post-surgical treatments, an amount that just seems impossible for them to raise. Furthermore, the family’s patriarch has already used up their savings for earlier treatments of the kids.

Wang Yue offered her savings to her father to add up to the collected money so her sister can undergo treatment. 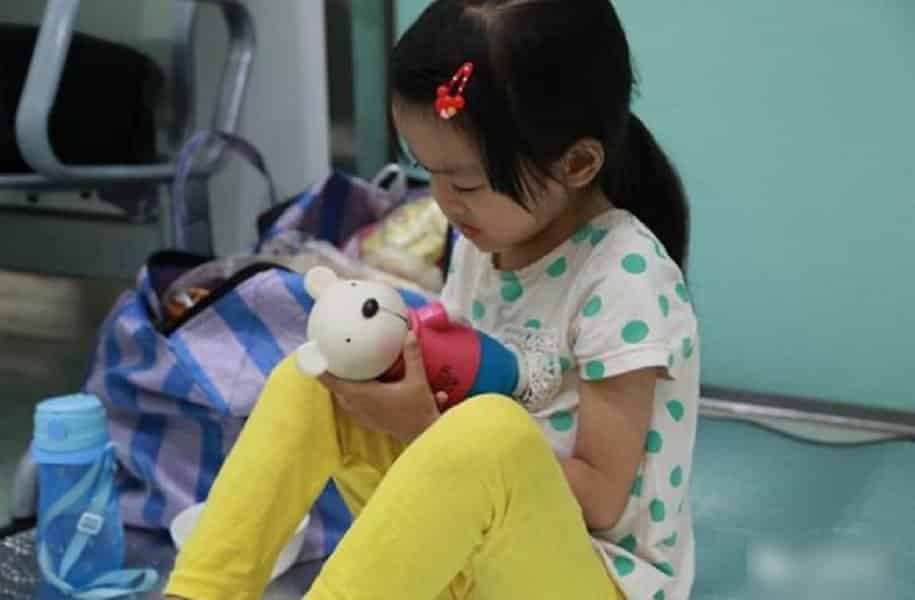 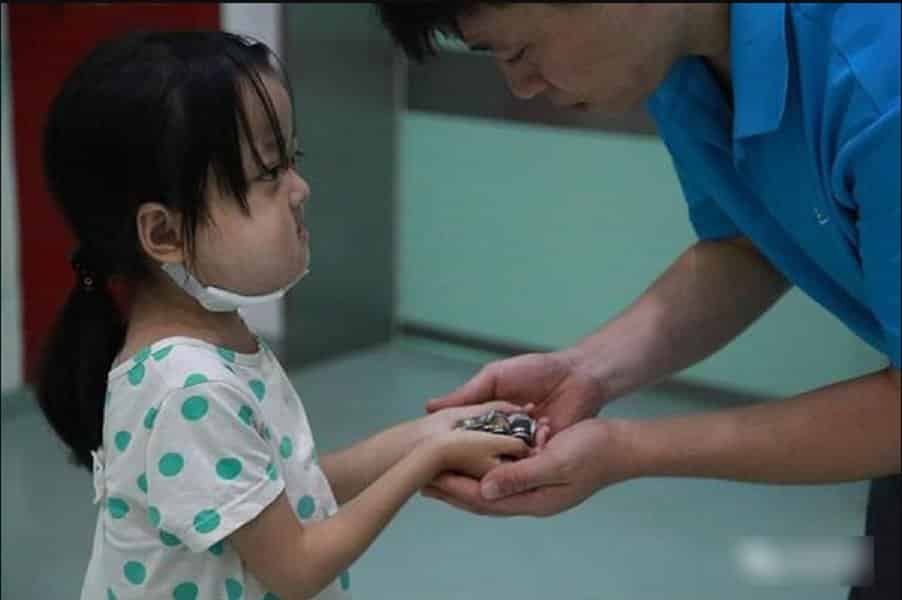 Able to borrow some money from friends and relatives, the family’s father only came up with a total of 200,000 yuan. Wang Yue grew aware of their situation and told her father to take her savings and spend it on her younger sister’s treatment instead. She said:

“Since we cannot manage to borrow so much money, I won’t go for the treatment…I have some savings too, so you can take it and add it to the pool for sister’s treatment fees.”

“I’m big already so it doesn’t matter if I don’t go for the treatment.”

Wang Yue made her father proud and has touched the heart of many. 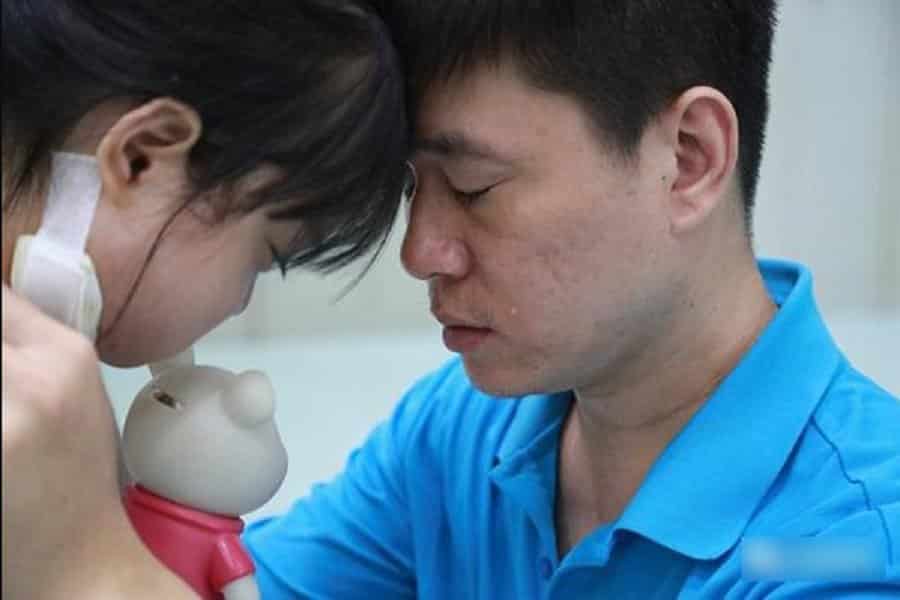 The heartbroken father only had tears to shed as he realized that Wang Yue was making the ultimate sacrifice of giving up her chance to get better for her sister. The family’s tear-jerking story spread like a wildfire online. People who caught wind of the story are now making fund-raising efforts in the hope that the two sisters can grow up together.