Bragging on Facebook – or anywhere else, for that matter – can be really bad. In fact, you can end up in jail for doing so.

Take it from this couple from Ohio who was recently arrested for robbing a bank and then posting photos of themselves, boasting their loot on social media.

I know that sounds like a terribly dumb thing to do but that’s exactly what John Mogan, 28, and Ashley Duboe, 24, did.

Released from jail just a few months ago for previously robbing another bank, you’d think Mogan would learn from his mistakes.

But no, he went back to his evil ways, robbing Savings Bank in Columbus, Ohio last August 24. Investigators said that Mogan walked into the bank and demanded money from the teller who then gave the cash.

John did the robbing but Ashley helped cover his face with makeup to hide all the tattoos. 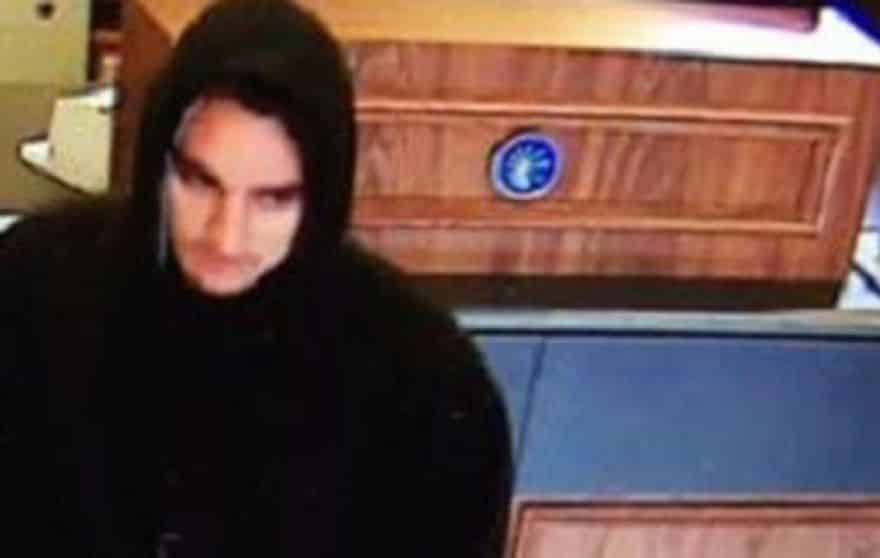 Sounds like a perfectly-executed crime, right? Well, not much as the duo eventually posted their photos on Facebook, showing off the cash, just a few days after the robbery.

Several days after the crime, the duo posted this photo on Facebook. 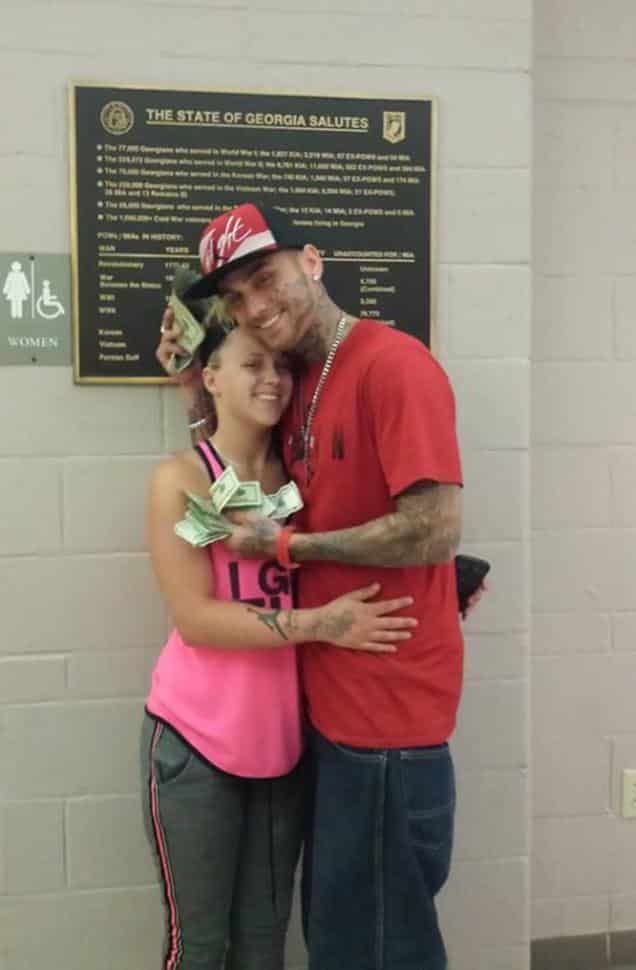 Needless to say, the police managed to pinpoint their location and arrest them. Such an epic fail!

John Mogan did put the money where his mouth is. Like literally! 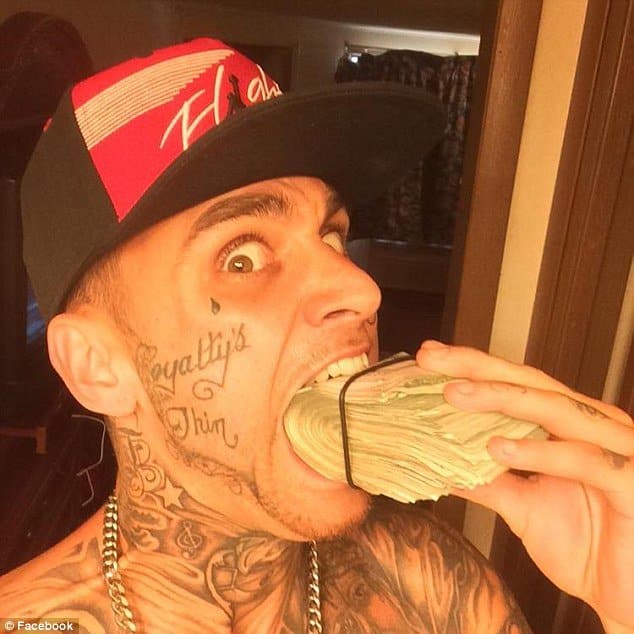 So now both he and his girlfriend ended up behind bars. 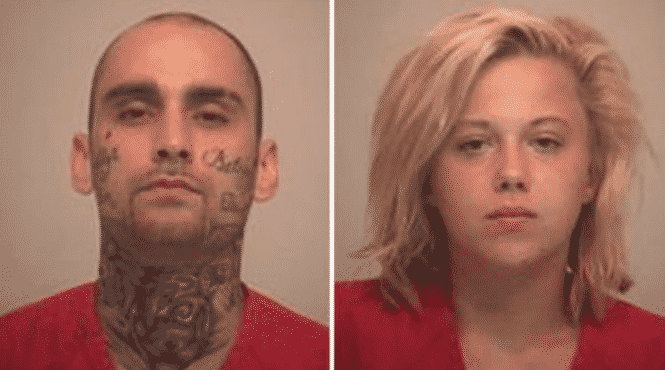 Mogan and Duboe were both charged with robbery and theft at Pickaway Country jail with a $250,000 bond.

Hope this serves as a lesson for everyone out there. Bragging is never a good idea really – no matter how you look at it.

This Thief Was Identified and Caught, Thanks to the Power Of Social Media