A warning about the dangers of Halloween candies will definitely spook parents whose kids will be out trick or treating this year.

On its Facebook page,The Jackson, MS Metro Police Department warned parents against Ecstasy drugs disguised as kid-friendly treats as well as drug-laced Halloween candies. Photos of the candies in question were circulated to alert the public.

“If your kids get these for Halloween candy, they ARE NOT CANDY!!! They are the new shapes of “Ecstasy” and can kill kids through overdoses!!! So, check your kid’s candy and “When in doubt, Throw it out!!!” Be safe and always keep the shiny side up!!!” it said in its message.

Always check your kid’s Halloween treats as they can be drugs disguised as candies, police departments warn. 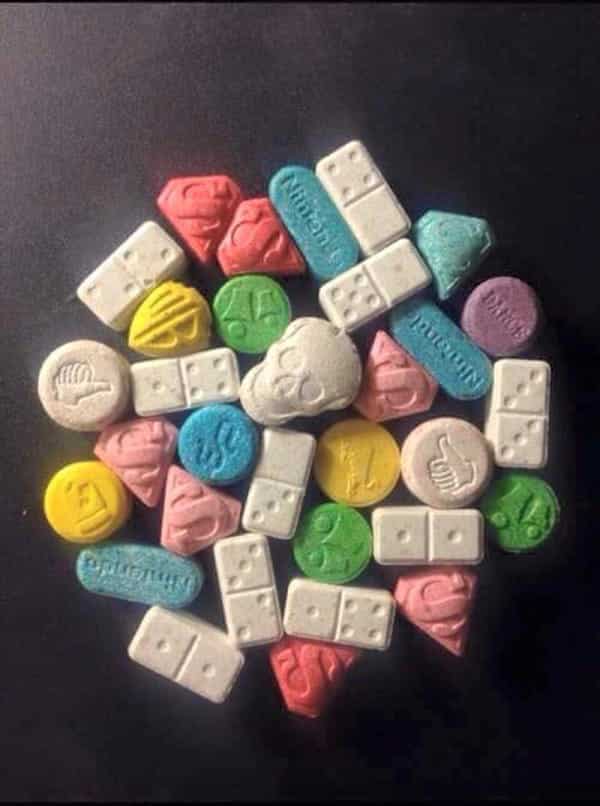 Although snopes.com claims that drug-laced Halloween candies are rare and quite expensive, parents should not underestimate evil people who would intentionally include dangerous ingredients in treats. 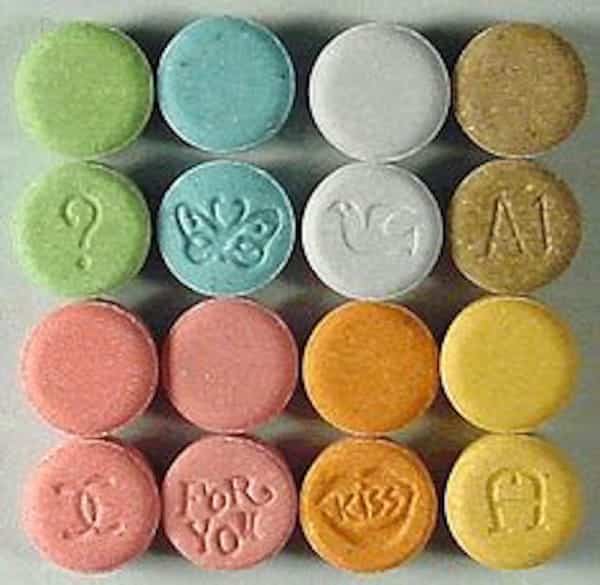 LA Times released several tips for parents to ensure that the safety of the Halloween treats.

Smart Colorado put up this sign to warn the public about drug-laced treats this coming Halloween. 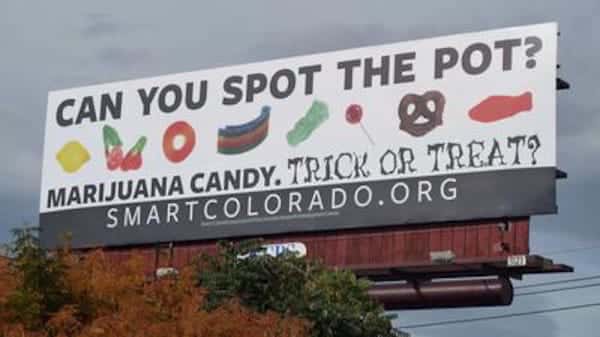 Although drug-laced candies are rare, parents should never let their kids consume treats in tampered packaging. 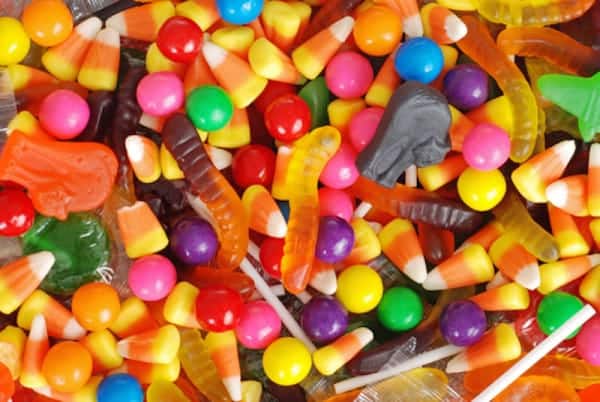