Sharks are fierce, strong, and scary. The minute it bites its prey with its sharp teeth, you’ll know that there’s no escape and that you’ve seen the last of its victim. Sharks are at the top of the food chain, and no one doubts that.

Dogfish sharks are not considered dangerous; however, they do have sharp teeth that can seriously injure its prey. Also, the spines on their dorsal fins are slightly poisonous. Dogfish sharks otherwise called skittle dog, spotted dogfish, cod shark, white-spotted dogfish, thorndog, or piked dogfish, predominantly feed on fish, although they eat squid and octopus too.

In a huge aquarium where dogfish sharks and other sea creatures such as this giant, pacific octopus dwell, you’ll probably think that the sharks have plenty to prey on. However, the staff wondered why shark carcasses keep turning up, so they decided to set up cameras to solve the conundrum.

Watch this epic battle between this dogfish shark and this giant pacific octopus: 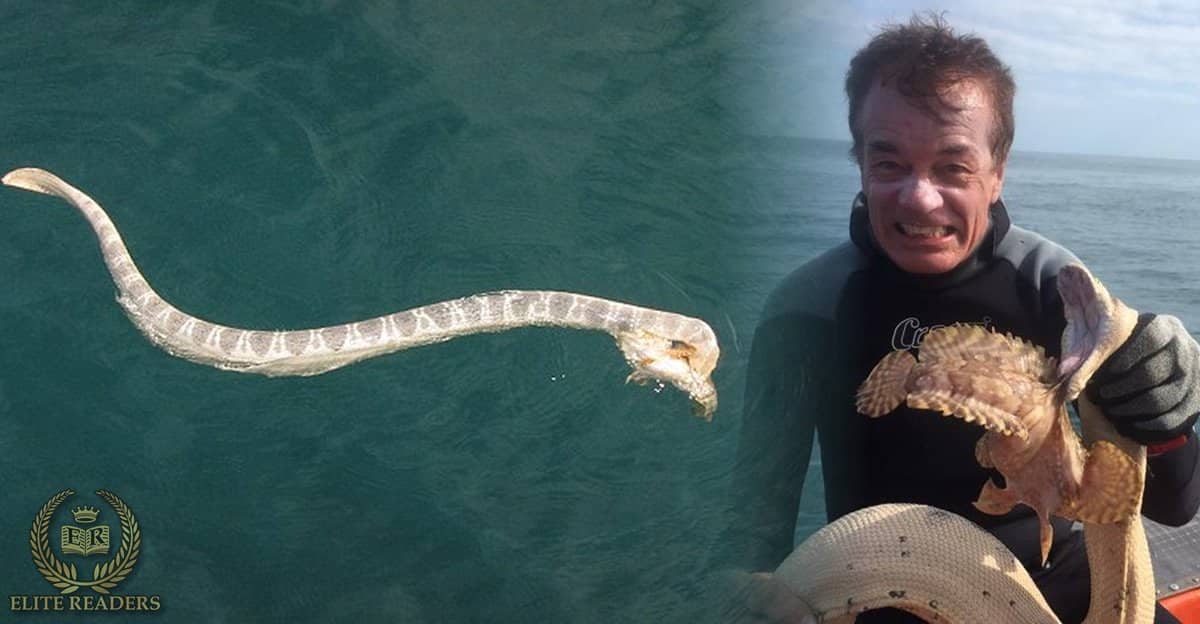