The operating table could be the greatest witness to even the most bizarre surgical encounters. In India, for instance, surgeons found 263 coins, about a hundred nails, dozens of shaving blades, shards of glass and a 6-inch piece of a rusted iron shackle.

The patient, 35-year-old Maksud Khan, was admitted to the hospital with complaints of abdominal pain. At first, the doctors thought about food poisoning and opted to perform an endoscopy examination, wherein a flexible tube is used to view the digestive tract.

The minimally-invasive procedure is usually done inside the operating room. 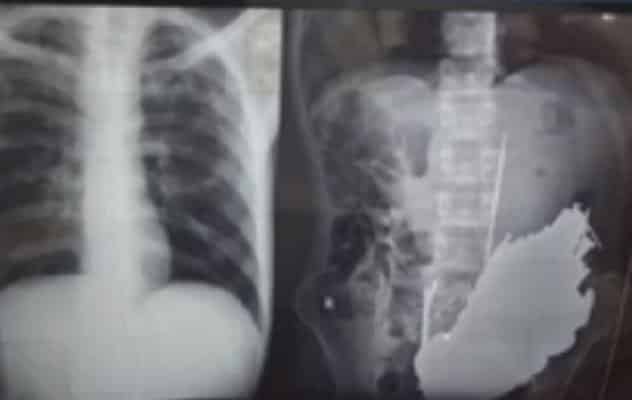 The surgeons were shocked to see 1.5 kilograms of nails and other objects inside his stomach.

In total, the collection of foreign objects weighed about 7 kilograms. 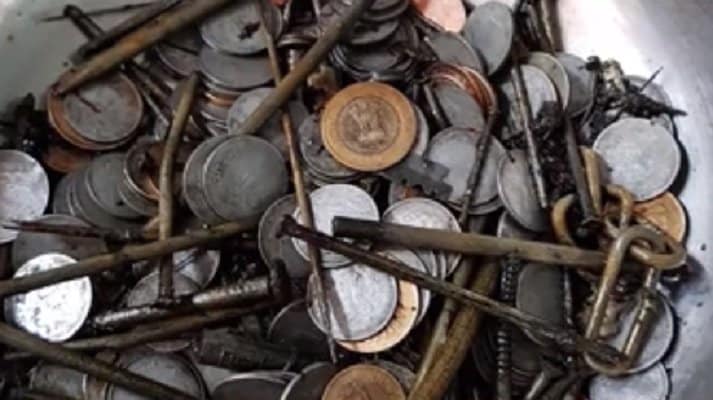 “We were shocked to discover that coins, nails, and nut-bolts in his stomach. We only come across such a case for the first time in our career.

“This man looks mentally unstable as no sane person would do something like this.”

Apparently, Mr. Khan is suffering from mental health problems and his family is not aware of his bizarre eating habits. His relatives said that he has depression.

Fortunately for Mr. Khan, all the metal, and sharp objects have been removed before they cause serious complications. 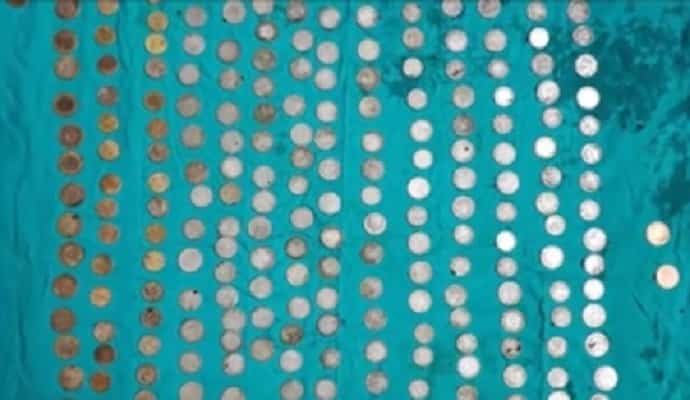 Some of the sharp nails, however, punctured his stomach, leading to internal bleeding. He is now recovering at the hospital.

According to the National Eating Disorders Association (NEDA), pica often happens with those who have mental health disorders, such as in the case of Mr Khan.