Not all people can grow their nails long since chores, and everyday activities can easily break them. However, one woman managed to grow her nails up to 12cm (4.7 inches) long. The strange part? She didn’t do it because she wanted to have longer nails but only because she wanted to win a bet.

A friend started a bet with Elena Shilenkova, saying that she couldn’t grow her nails extremely long – so she did. Since some people love proving others wrong, the Russian YouTuber and blogger did precisely what her pal said she could never do. 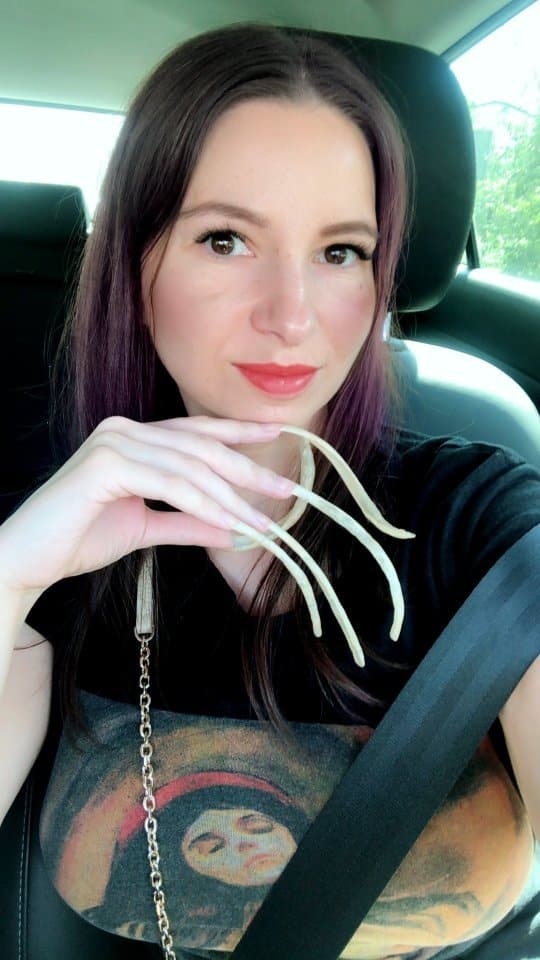 “My nails are now the longest I have had; I have been growing them for four years and three months. It started over a bet with my friend, and now everyone is just used to my ‘long nail’ status. I call them ‘my babies,’ as they are four years old and I take care of them as I would do with babies.”

The 35-year-old Russian woman didn’t only win the bet, but she has broken a record of growing Russia’s longest nails.

Although Elena revealed that she refuses to swim in the sea, play tennis or wear gloves despite Russia’s freezing temperatures just so she won’t break her “babies,” she noted that it’s not all difficult having super long nails.

“I don’t have any problems with the things I do daily; I just do some things in a different way than most people. For example, I would say that my way of typing is a little bit different. I just need to constantly control all my movements.” 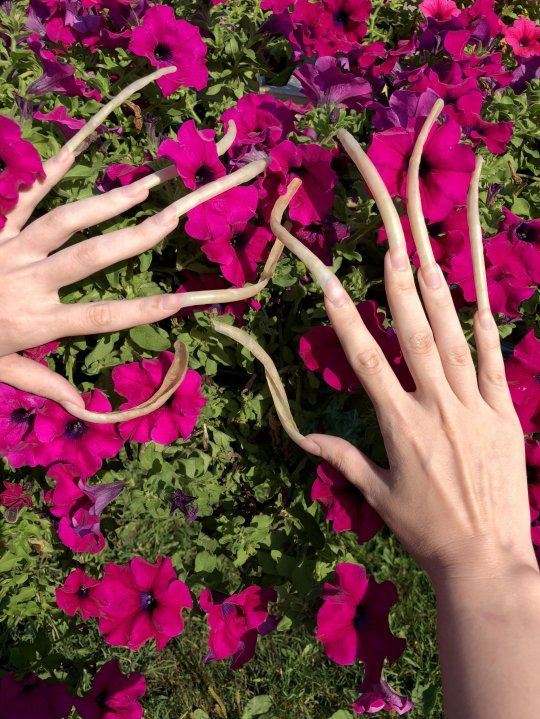 Elena said that the most she’s worried about is breaking her nails in her sleep. She admitted that her nails do break sometimes, but she always managed to fix them. She also takes vitamins to keep her nails strong.