When you’re opening a new business in a small town, you need to come up with ways to get people’s attention. A salon is a very common business, so t stand out from the rest, one Ohio nail salon owner decided to have a catchy name, which is on a racy side to get people talking.

Dawn Moon named her salon “Hand Jobs Nails & Spa” in Sandusky, Ohio. Although it was named like that ten years ago, it was just recently that she installed a store sign. With a very unique and controversial name, the sign quickly went viral. 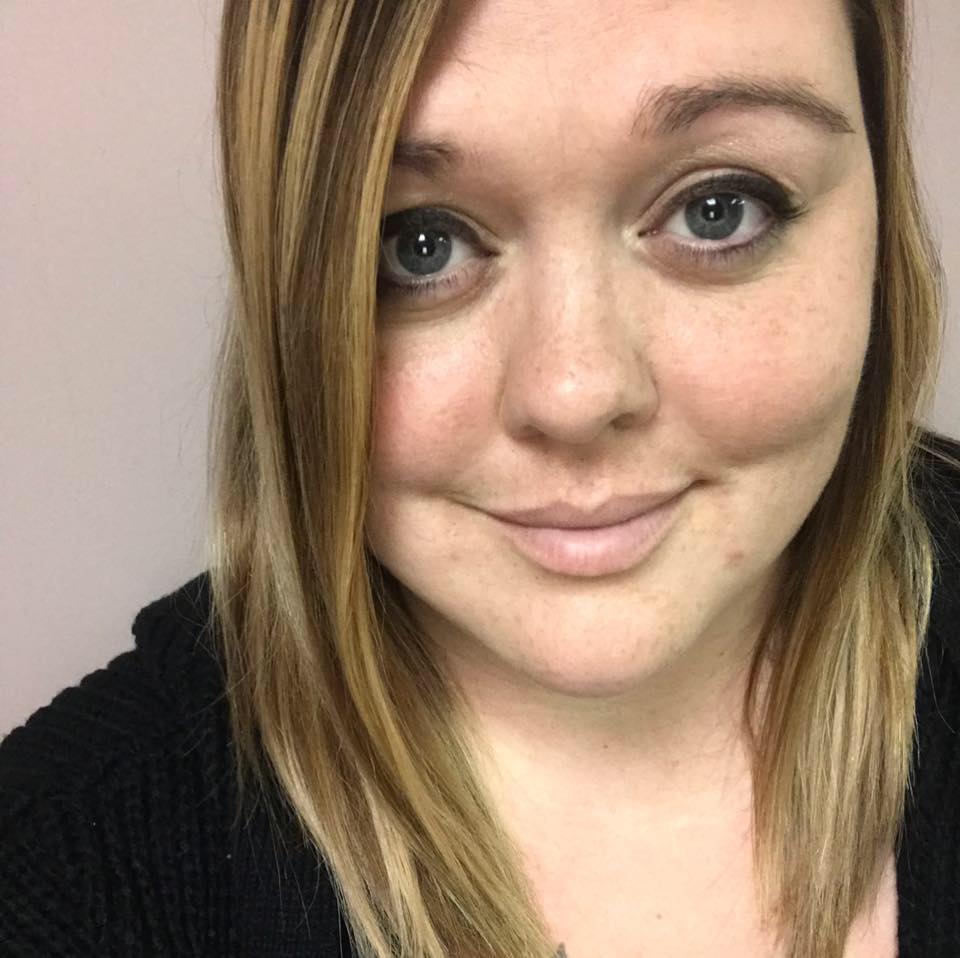 “You don’t want something that they can’t remember or that they can’t pronounce or say. In less than a week, I think the whole country knows about us. You can’t pay for that kind of advertising.”

She said that she chose the name for her shop because that’s what they really do there. Dawn explained that if someone wants their nose done, then it’s called a nose job. So since her salon is working with hands, so why can’t it be called a hand job? 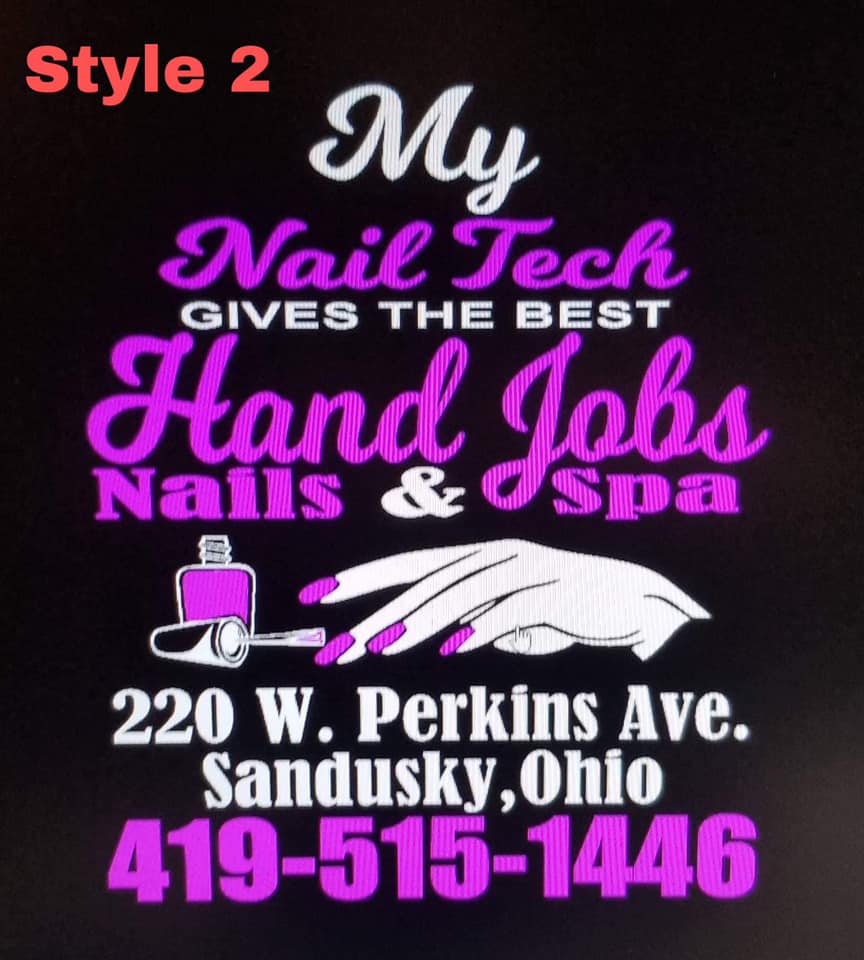 Dawn and her staff explained that they’ve been receiving “mostly compliments.” Some of their clients and even nearby businesses playfully joked about the name of the salon.

However, Dawn does have a few critics that dislike her choice of salon name. There have been enough complaints that the town’s zoning department decided to review the sign out front, but the nail spa owner was confident she’d get to at least keep the name. 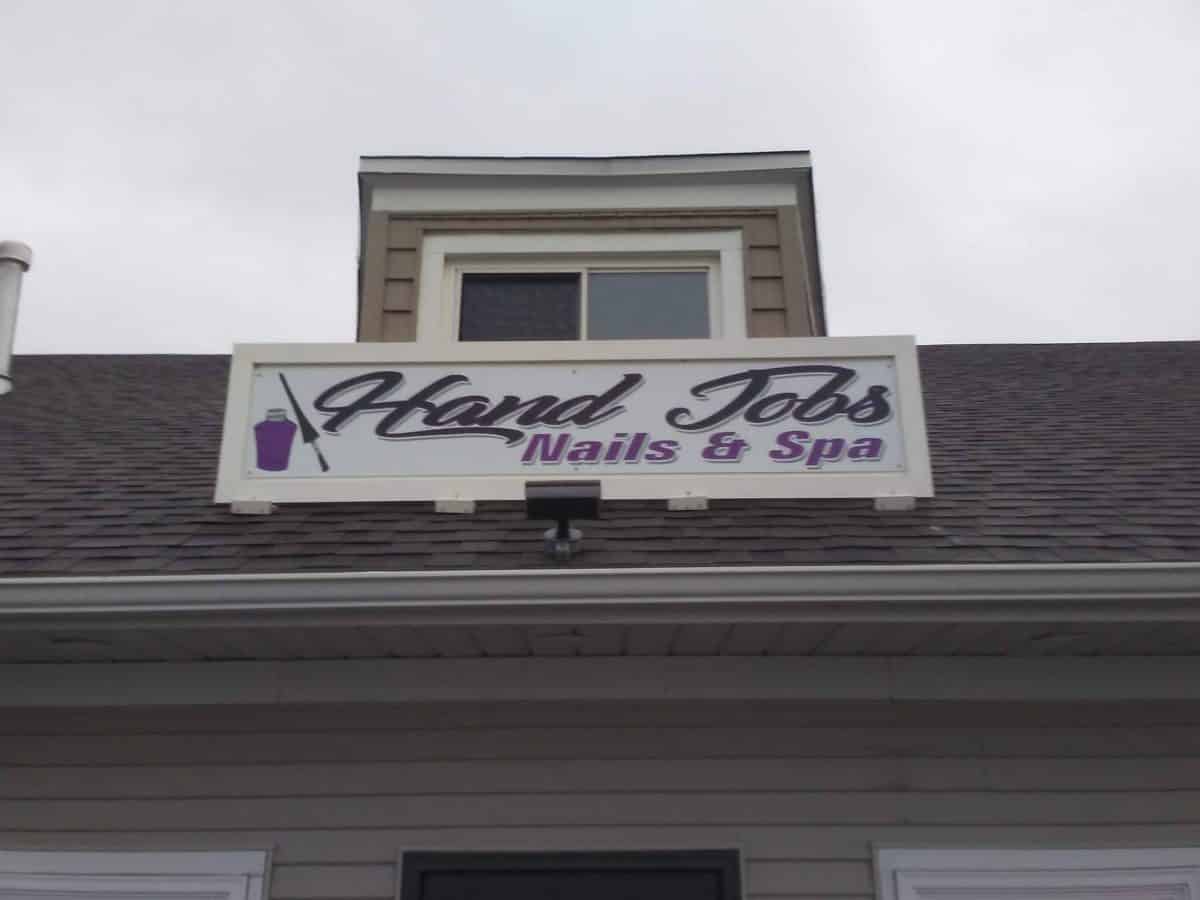 Dawn then shared an update:

“Perkins Zoning did NOT approve the sign. It has to come down! Now we APPEAL.”

A lot of people are calling for a petition to be set up vowing to sign it and back the salon.