Wireless charging is the latest technology for mobile phones today. It eliminates the need for cables, which is convenient since you won’t have to deal with frayed ends or having the wires get tangled up in each other.

As explained by Android Pit, wireless charging works by using “electromagnetic fields in one device to induce an electric current in a metal coil inside another device.” That battery will draw its power from that current. Since the electricity is created from within the device, there are no safety issues involved.

Wireless chargers, especially ones that are of high quality, obviously do not come cheap. If your phone is not shipped with a wireless charger or you can’t afford to buy one, you can actually make it yourself – that is according to a video shared by Addyology on YouTube and reposted by Space and Science Academy.

The wireless charger has allegedly worked at a distance of 10 ft. and 50 ft. 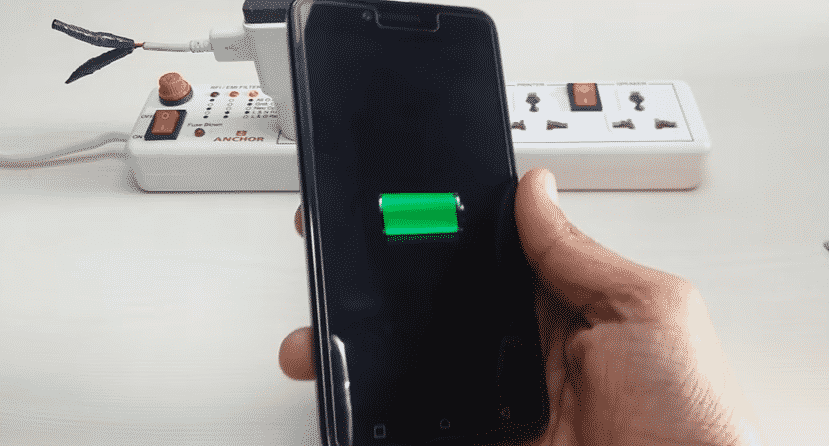 According to the video, all you need is your charger, a copper wire, electrical tape and a magnet. You may need to cut off the ends of the charger and have basic knowledge on splicing wires.

Check out the video and see the full instructions on how to make your own wireless charger.

Convinced? The video has since accumulated millions of views but the question is, does it work? Would you be willing to risk your phone charger for a DIY project? Some are hopeful that this DIY would work but others say that it is a fake. According to electrical engineer Mehdi Sadaghdar, better known on YouTube as ElectroBOOM, the hack simply won’t work.

“He has cut the power lines, left the circuit open, and is just wrapping wires on wires,” ElectroBOOM explained.The YouTube personality considered the how-to videos a fake and that people should steer clear of it.

If anyone out there is willing to try the DIY project and sacrifice one charger cable, do share the results with us in the comment section below. Let us know if its a hoax or not!