Alejandro Ramos Martinez of Peru is an experienced diver who makes a living by descending to the depths of the ocean and going for some fresh catch. But one day, he made a mistake of surfacing rather too quickly, which left him looking like a balloon.

Martinez’s body swelled up during the diving accident from four years ago. As a result, he is now suffering from a condition called decompression sickness, also known as “the bends.” This happens when a diver rises from the depths too fast, causing dissolved nitrogen in the body to form large sacs that adhere to the muscles. 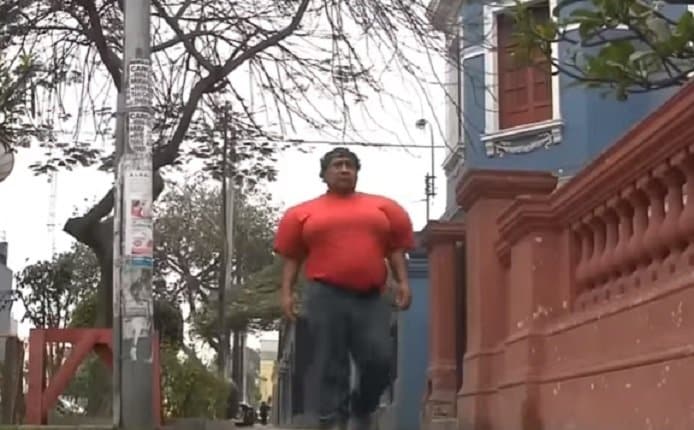 He suffers from a condition called "the bends." 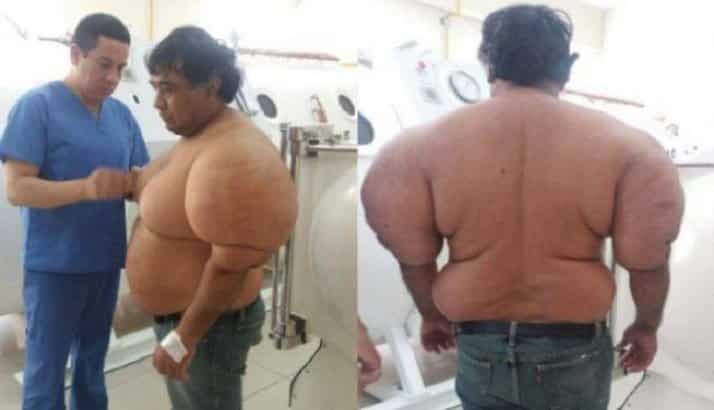 Doctors were stunned by the effects of nitrogen on his body. 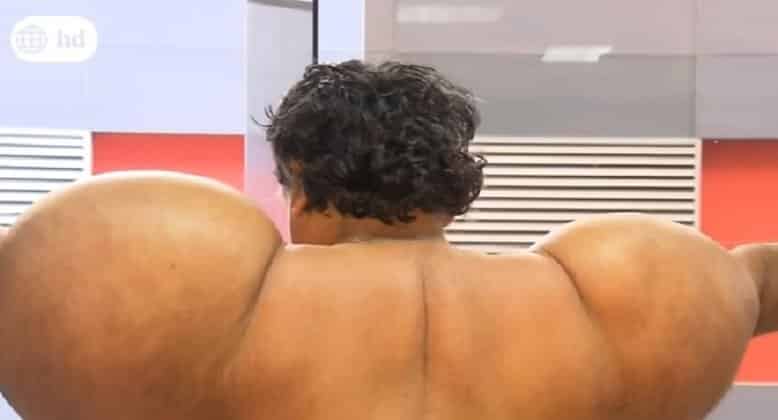 Decompression sickness, or the bends, is one of the dangers most divers fear of. 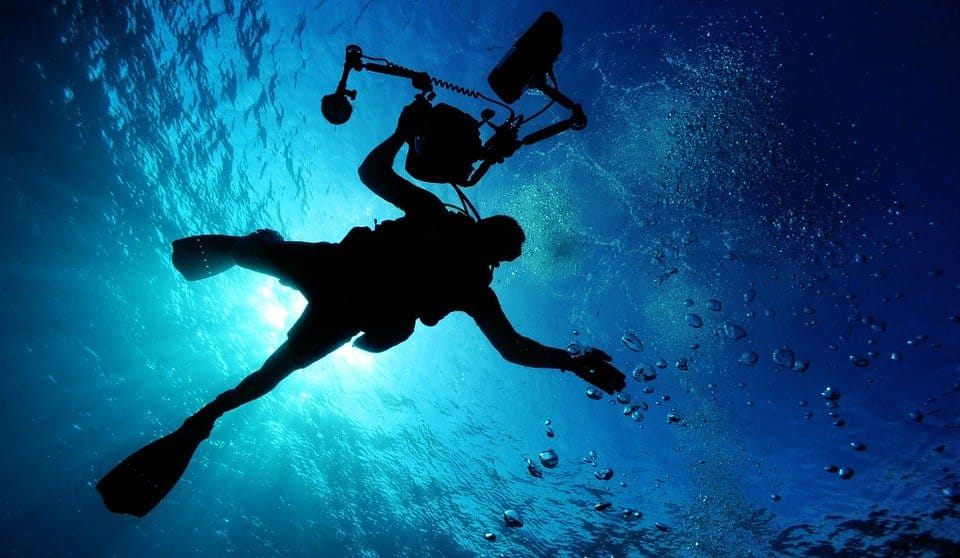 It can also happen in scuba diving. 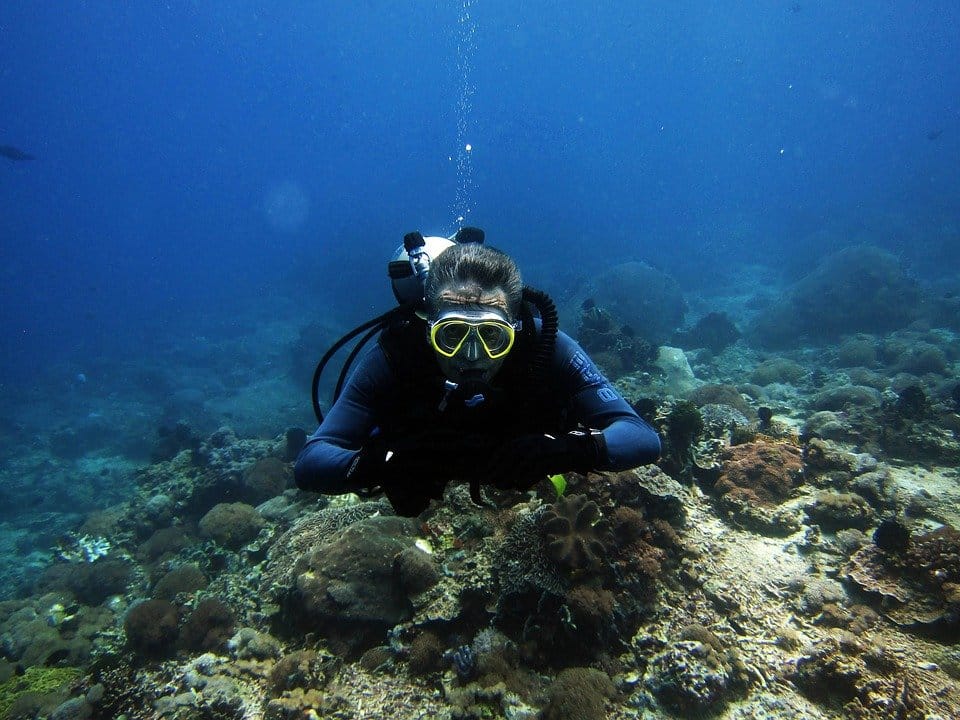 Symptoms of the bends include mottled and itching skin, swollen and painful joints, headaches and unusual fatigue. 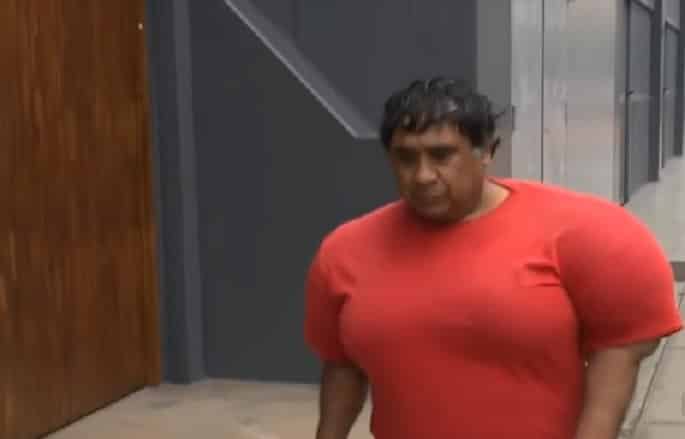 In rare cases, it can also cause paralysis or worse – death. Martinez continues to suffer from the bends but doctors are doing their best to fix him.

Performing surgery on him can be risky since the nitrogen bubbles are attached to the muscles. The best that doctors can do is to administer oxygen therapy. Through this method, San Juan de Dios hospital doctor Miguel Alarcon said that he and his colleagues were able to reduce 30 percent of the volume of nitrogen in Martinez’s body. 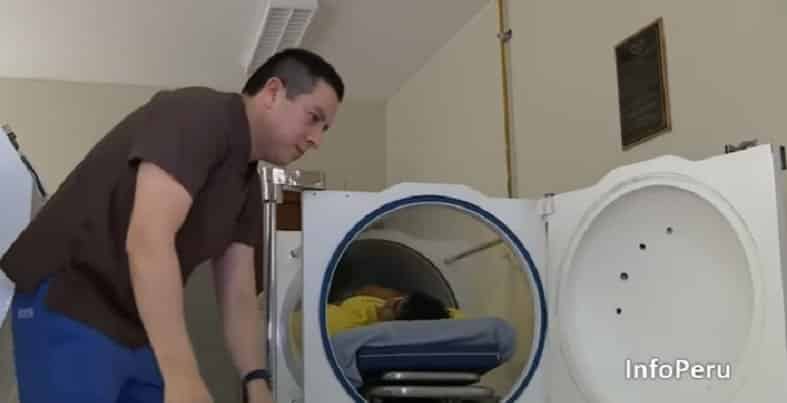 According to Peruvian news site Alvaroz (via Oddity Central), Martinez is eligible for surgery to improve his appearance if doctors are successful in further reducing the volume of nitrogen in his body. However, such procedure could cost $100,000, which he could not afford. 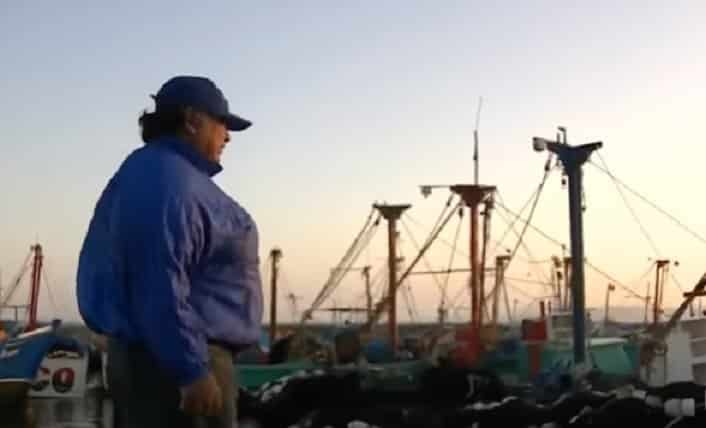 It wasn’t explained why Martinez rose from the depths of the ocean too quickly or what he does now to earn a living.