As a music fan, I rarely like cover versions better than originals. Somehow, most covers do not have the same vibe and intensity as the original renditions.

Well, I have to say the song below is an exception though.

Known for their tracks “Down With The Sickness” and “Stupify,” heavy metal band did a surprisingly awesome rendition of “The Sound of Silence,” a song originally released by Simon and Garfunkel back in 1964.

Heavy metal band Disturbed did a chilling rendition of Simon and Garfunkel’s “The Sound of Silence.” 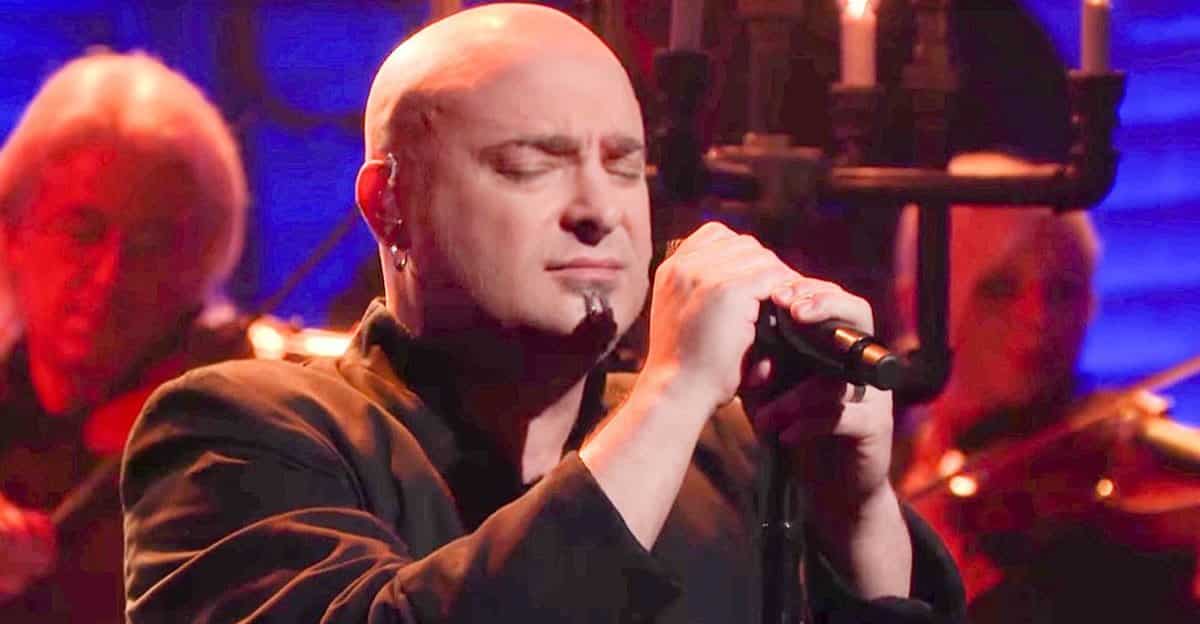 I’m sure you know the song. It begins with the famous line, “Hello, Darkness, my old friend. I’ve come to talk with you again” which words sound so fitting for a metal band. Disturbed included the track in their 2015 album “Immortalized” and their take has since generated a lot of buzz. In fact, it went as far as no.1 on the Billboard Mainstream Rock chart.

Their version was so well-received it eventually hit no.1 on the Billboard Mainstream Rock chart. 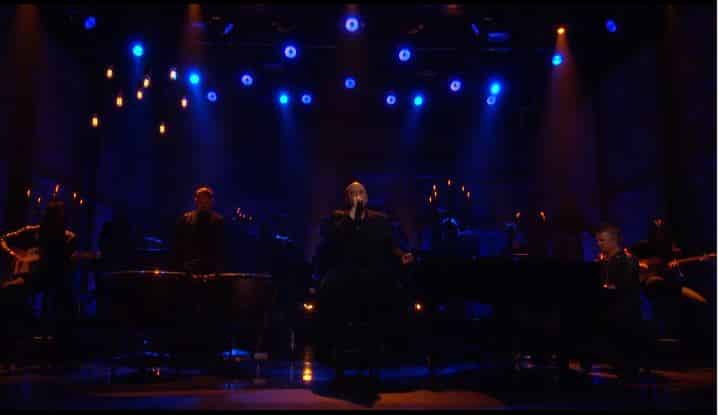 Also, the band did a live performance on “Conan” just last month and man, I’m so blown away!

Disturbed singer David Draiman shared that the idea “kind of made us stop for a minute.” 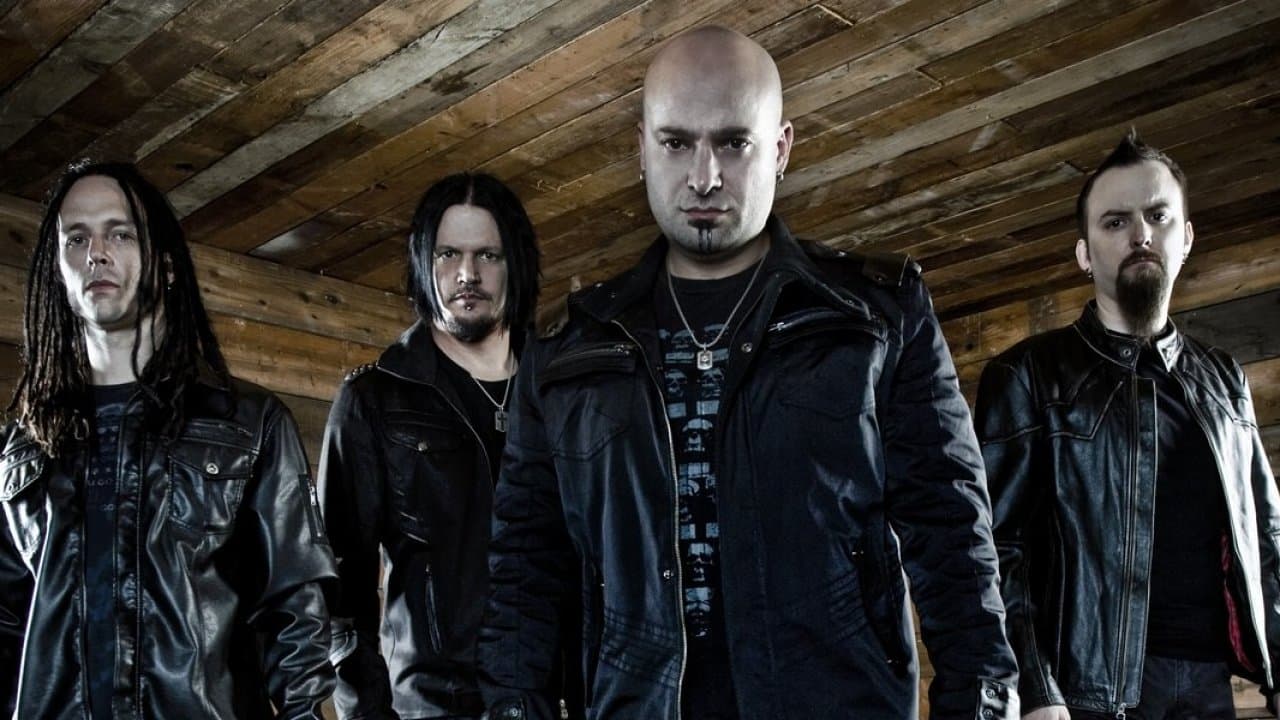 “When we were first discussing covers, we were discussing everything under the sun, because we like to do one at least every record — at least try and do one. We had done a lot of our covers in the past… We’ve taken songs from the ’80s. And I said, ‘Let’s go back even further this time.’

So [we] started looking at ’70s and ’60s. And it was Mike [Wengren, drums] who actually came up with the suggestion SIMON & GARFUNKEL, and it immediately resonated with me, because one of the groups, or duos, I should say, that my parents exposed me to, and my uncle on my mother’s side, actually, exposed me to when I was a young man, and I had always fallen in love with it. And with that song in particular, that opening line, ‘Hello, darkness, my old friend,’ always resonated with me so, so tremendously. So when Mike mentioned it, it automatically kind of made us stop for a minute. And there is a very daunting aspect to such a song, because it’s such a huge song, and such a memorable, notable hit — probably SIMON & GARFUNKEL’s biggest hit of all time. And they were such master songwriters that a lot of people would say, ‘Don’t touch it. Don’t try and do anything with something like that. It’s too big. There’s too much potentially negative repercussions that can come from not doing it right.”

Well, I’m just glad that they decided to “touch” the song. The output is such a masterpiece I think even my parents will love it.