Today’s generation usually looks up to celebrities. Some fans even go as far as trying to emulate their idol’s appearance and behavior. There are even those who adore some stars more than their own parents. Unfortunately, not all celebrities are good role models, especially those who eventually earned greater fame for all the wrong reasons.

Just like these 8 Disney stars who were quite controversial for being arrested. Check out their shocking mugshots below: 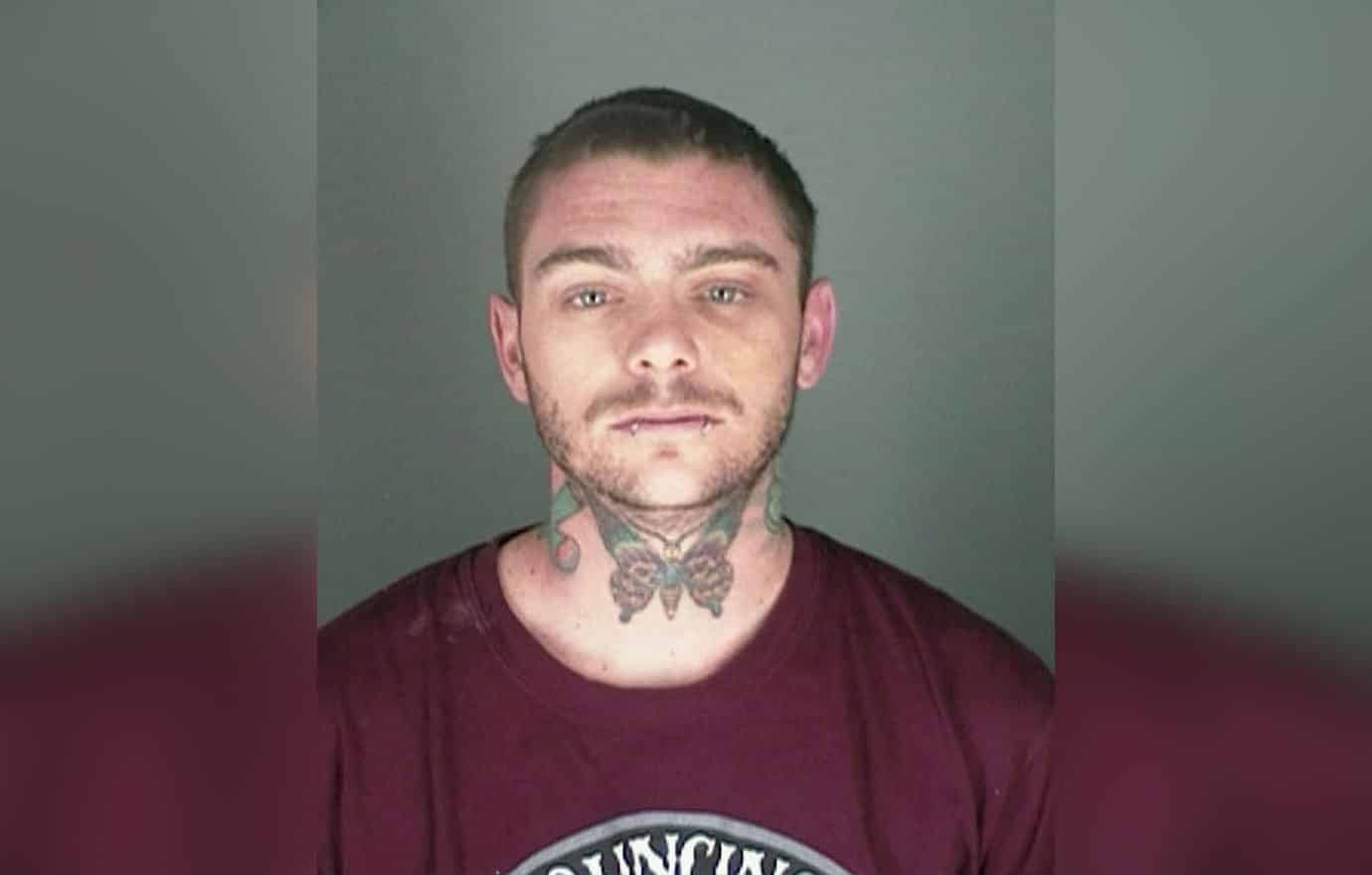 “Blank Check” star Brian Bonsall was arrested twice for DUIs in 2001 and 2004. In 2007, Brian also faced third-degree assault charges for hitting his girlfriend. The troubled actor faced the same charges in 2009 for allegedly hitting his friend, Micheal Trujillo, in the face with a part from a broken stool. 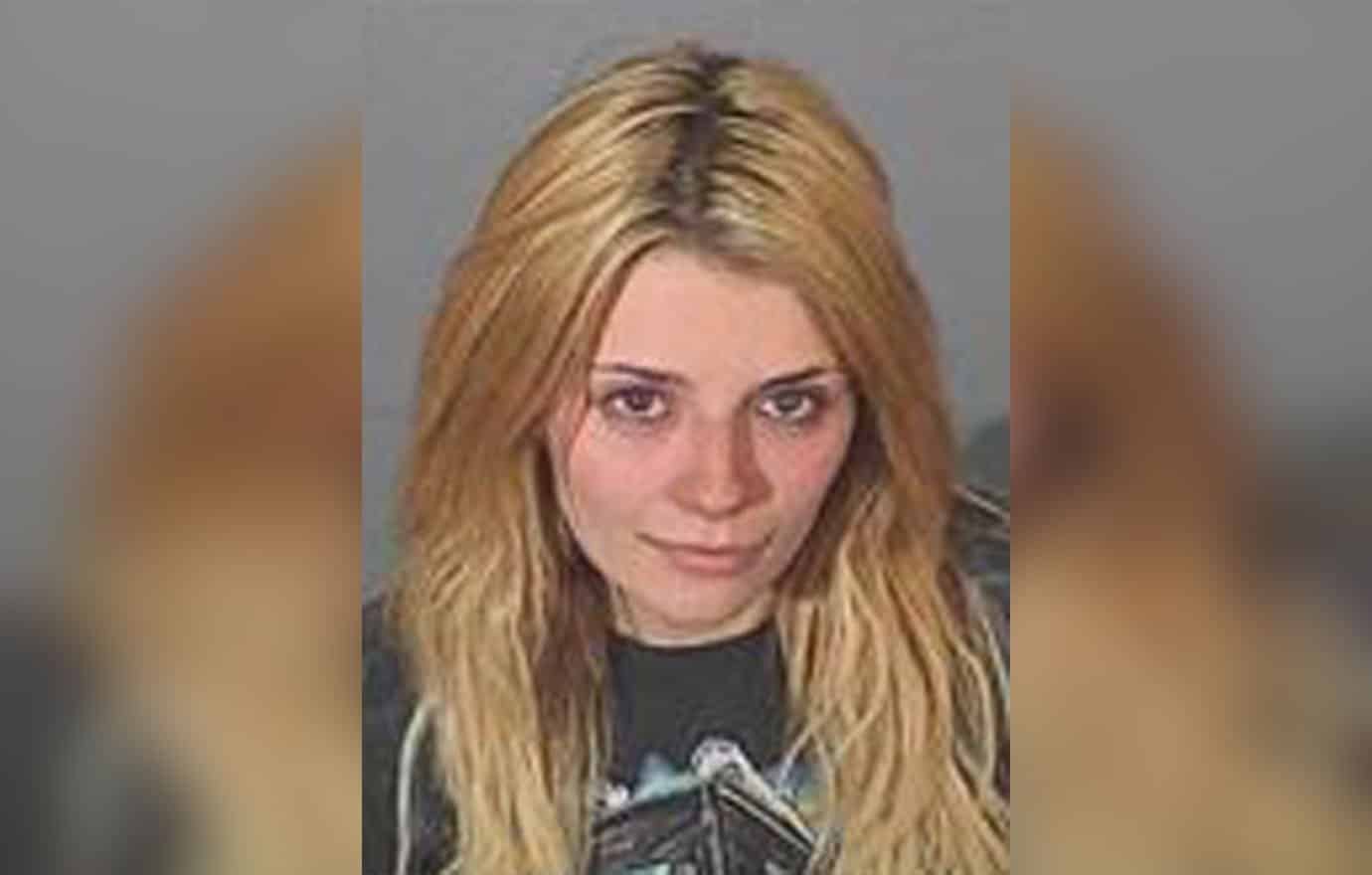 Mischa starred in the Disney movie “Ring of Endless Light” in 2002. Her fame was somehow short-lived after being arrested in 2007 for DUI. Two years later, the actress ended up in Cedars-Sinai Medical Center psychiatric ward where she was put in involuntary 5150 hold after threatening suicide. 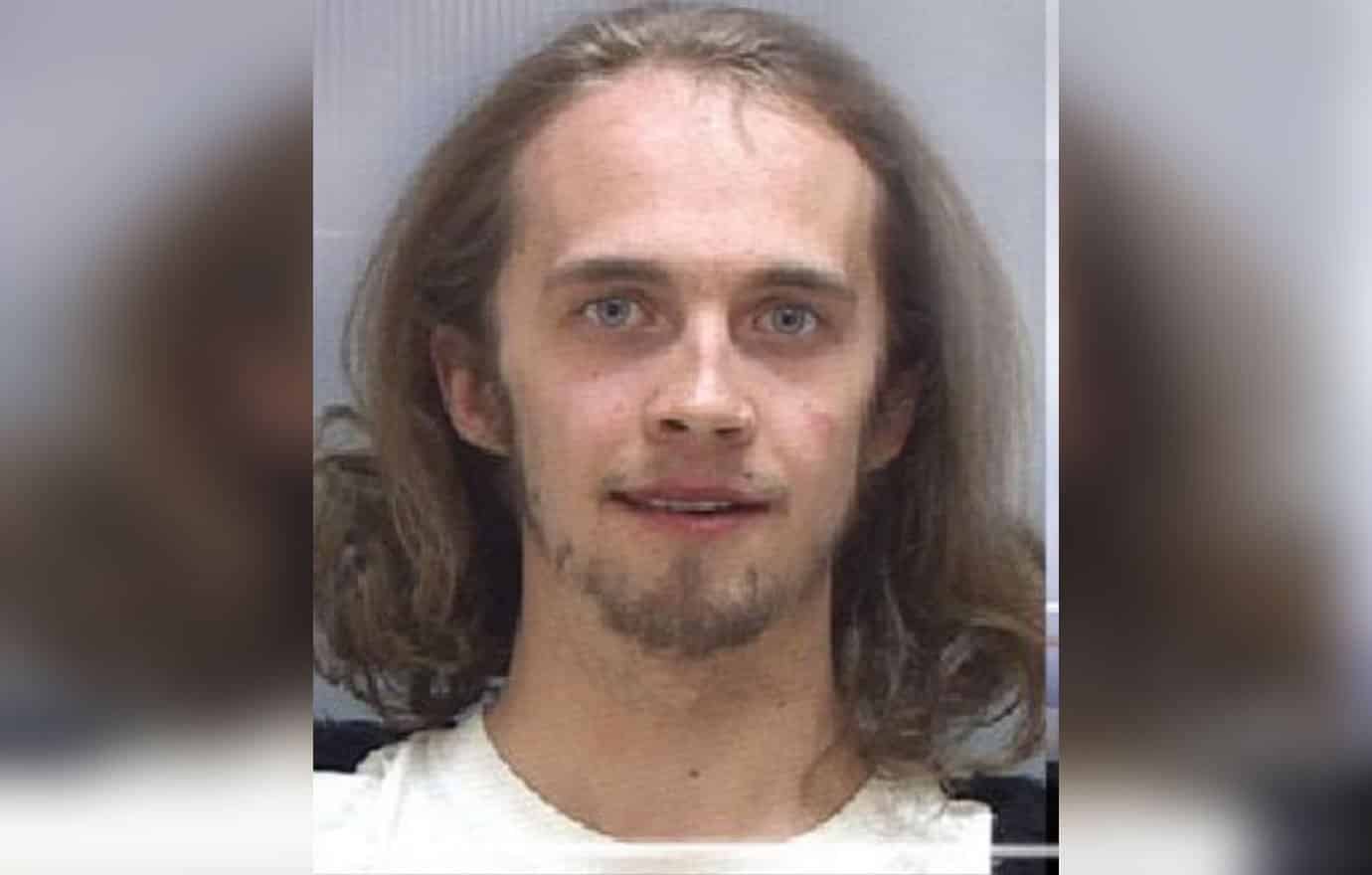 “High School Musical” star Dutch Elijah Whitlock was arrested in 2008 for allegedly robbing a pizza place at gunpoint. The actor has not done any project since 2007. 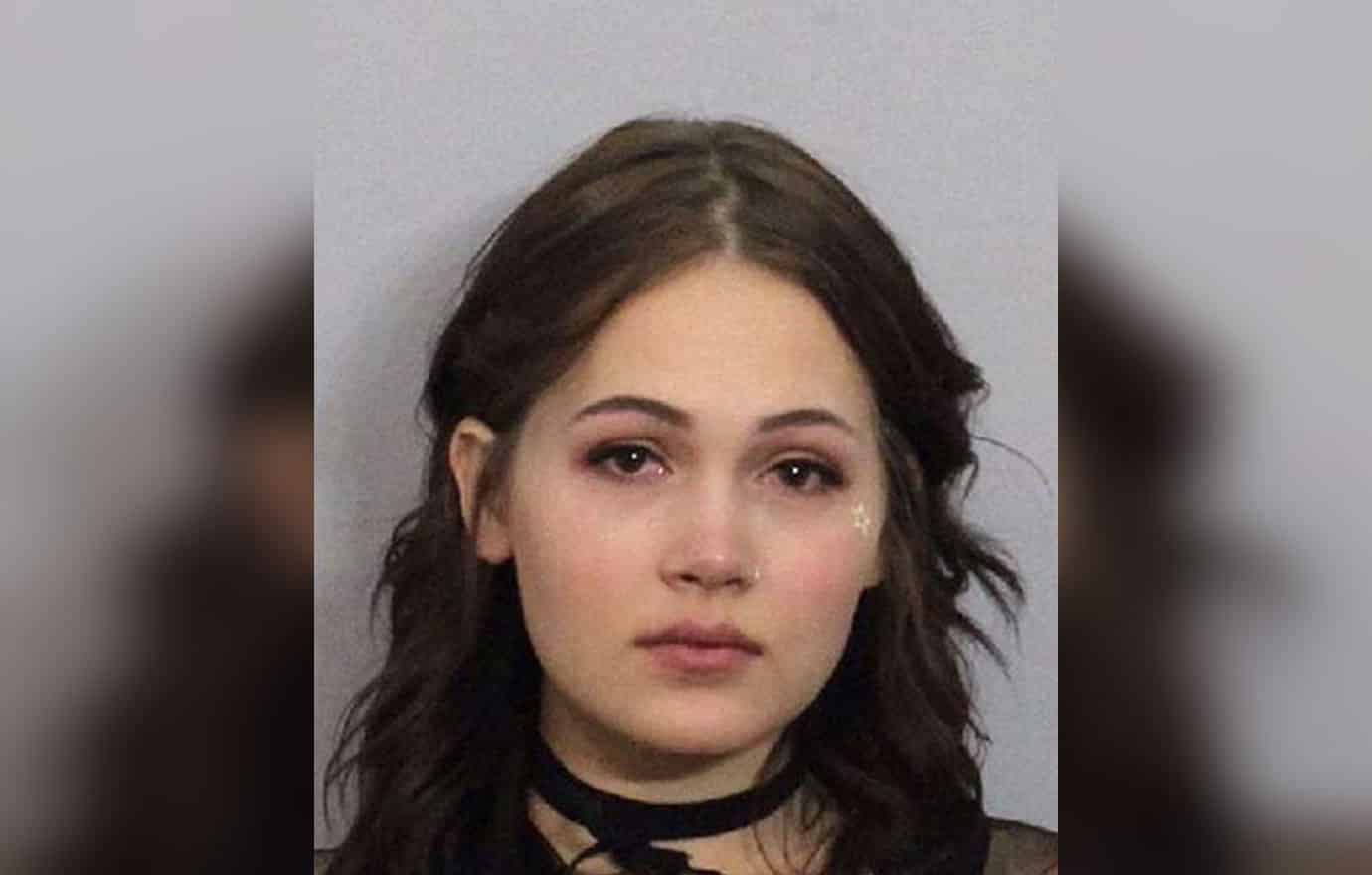 The star of Disney XD’s “Lab Rats” was arrested in 2016 during the Coachella event when she tried to enter a restricted area using a fake identification card. 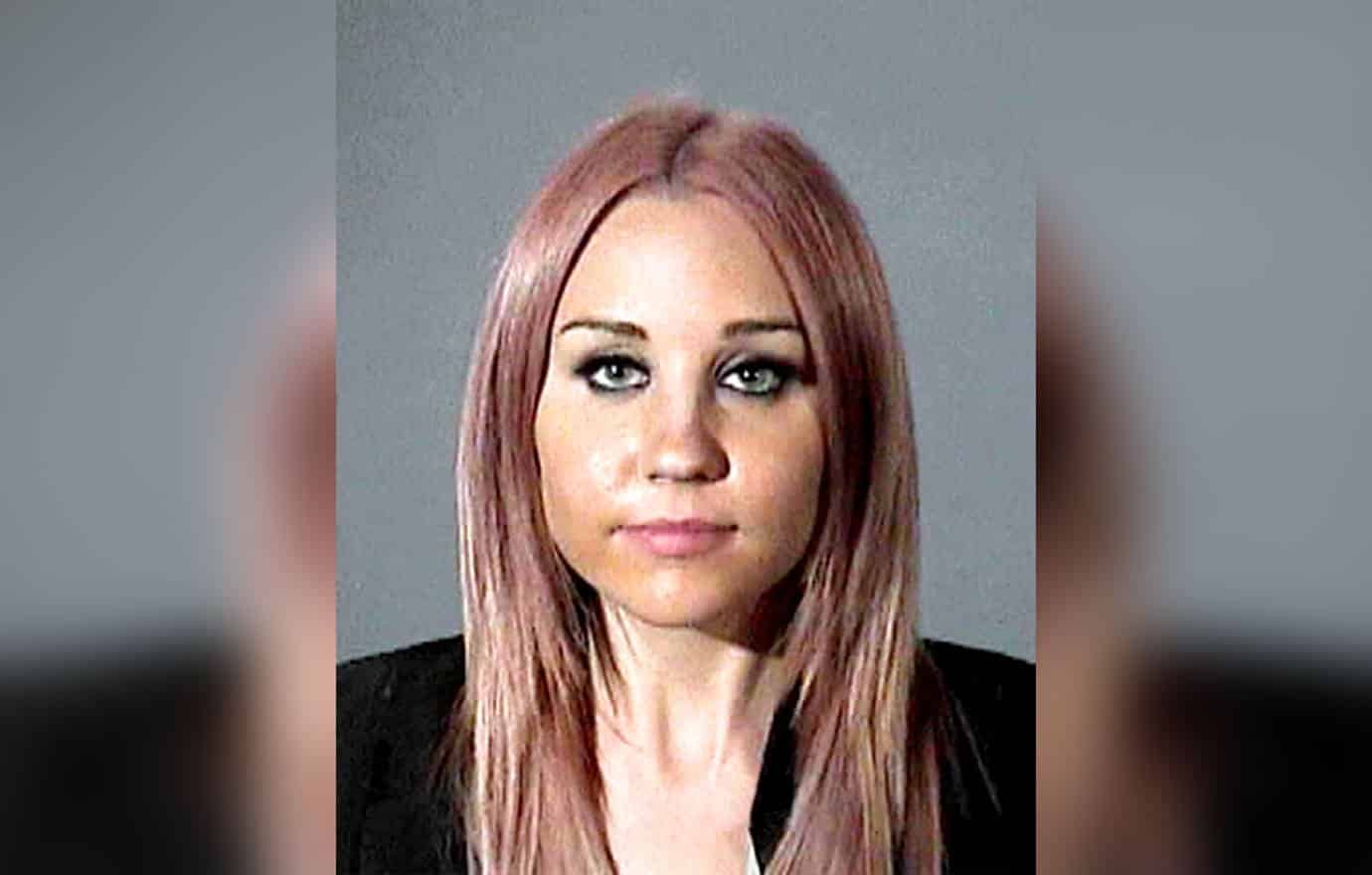 Perhaps one of the most talked about celebrity who got arrested is Amanda Bynes. In 2012, the actress was busted for DUI. From there, Amanda’s career went spiraling down as she faced more charges. In 2012, Bynes was arrested for two counts of hit and run. Currently, the actress is preparing for her major comeback, adding that she has put her ugly past behind. 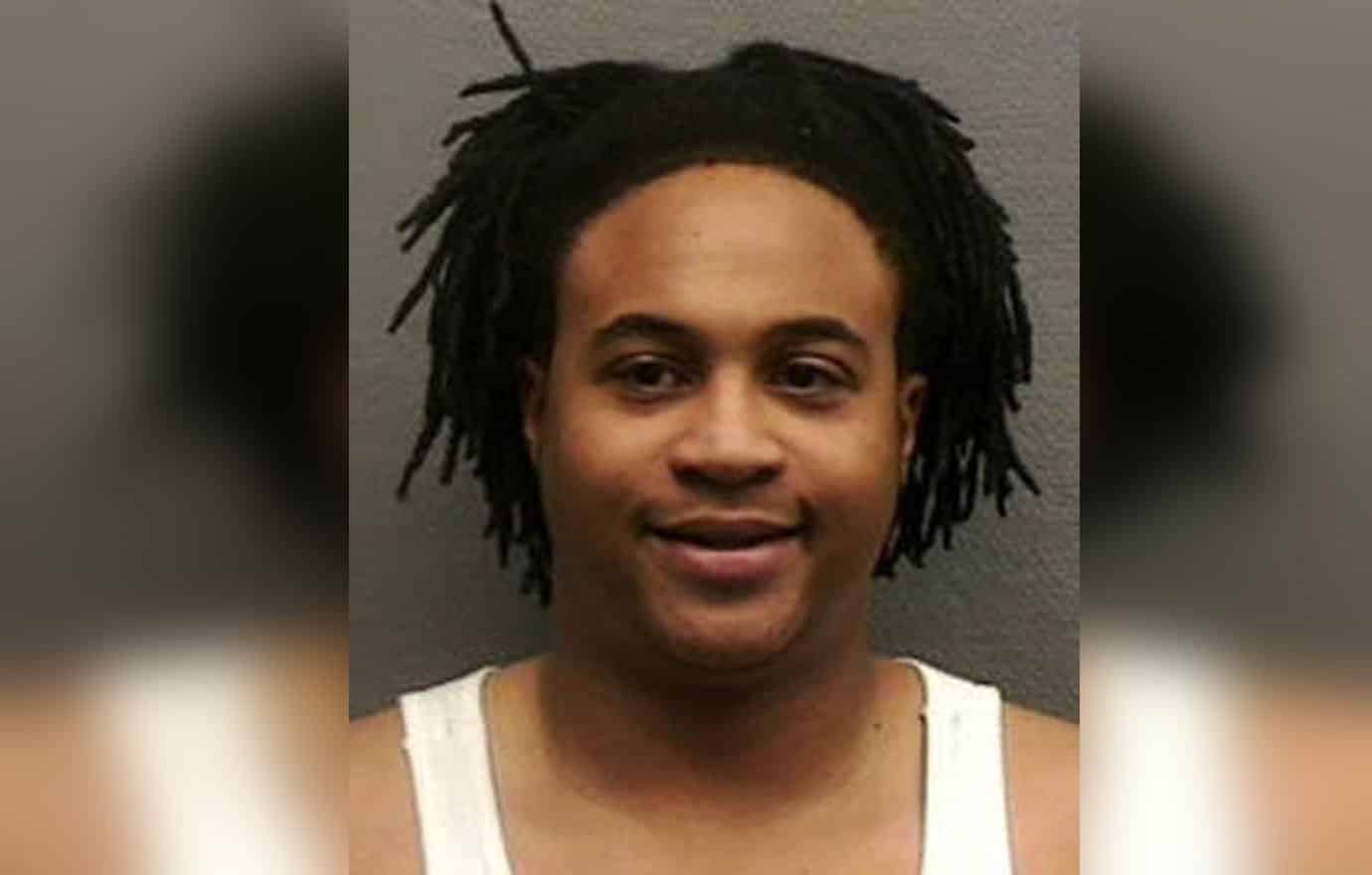 The “That’s So Raven” star got in trouble with the law multiple times in the past. The actor was arrested in 2008 for DUI and drug possession. He got another DUI in 2011 and was re-arrested the following year. 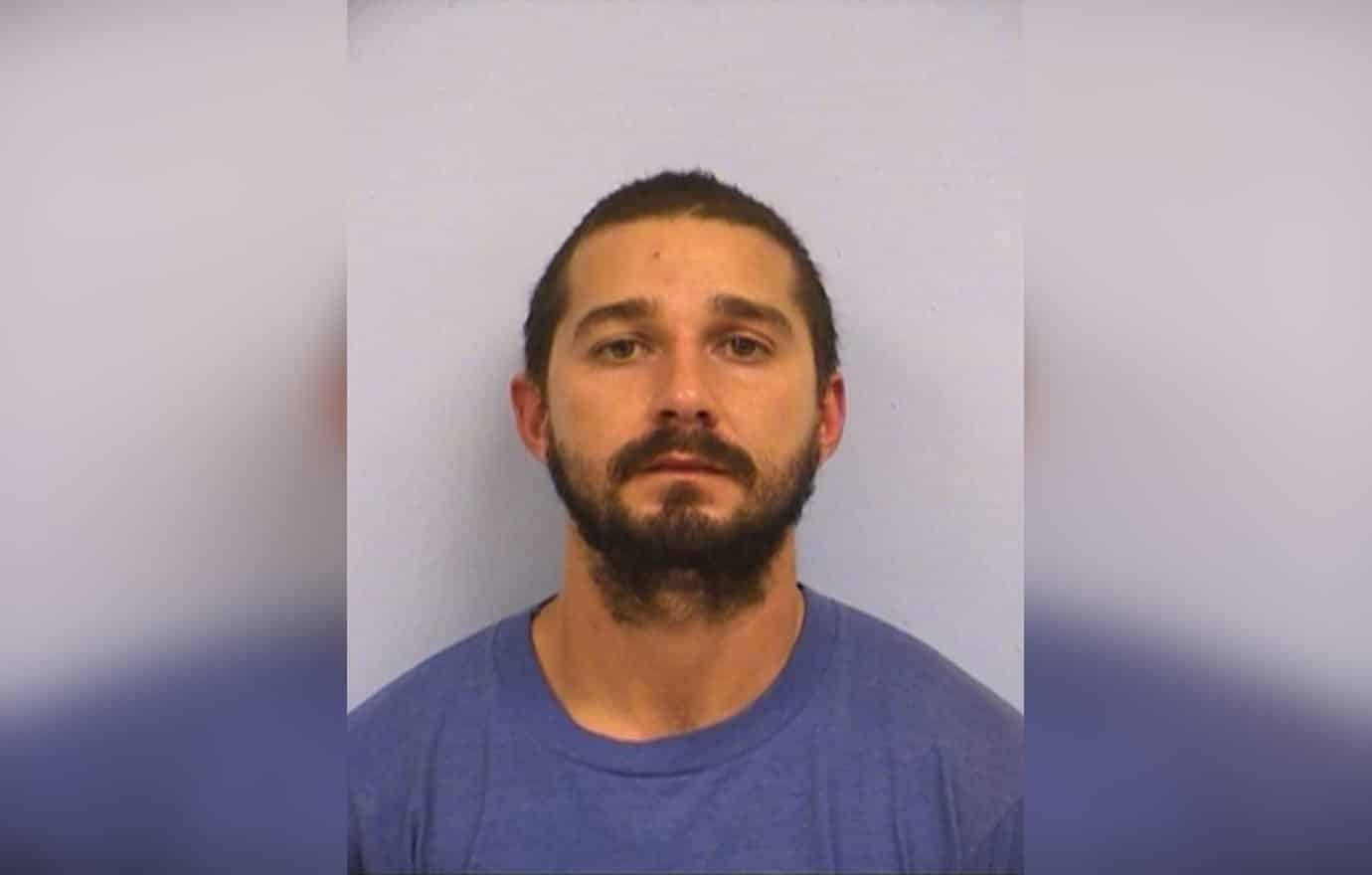 Shia LaBeouf has been making the headlines recently for his behavior. The “Even Stevens” star was arrested recently for disorderly conduct in Georgia. Shia was also apprehended in his own art exhibit after allegedly shoving a man. In 2014, the actor was involved in another arrest for his drunken behavior outside a bar in New York. 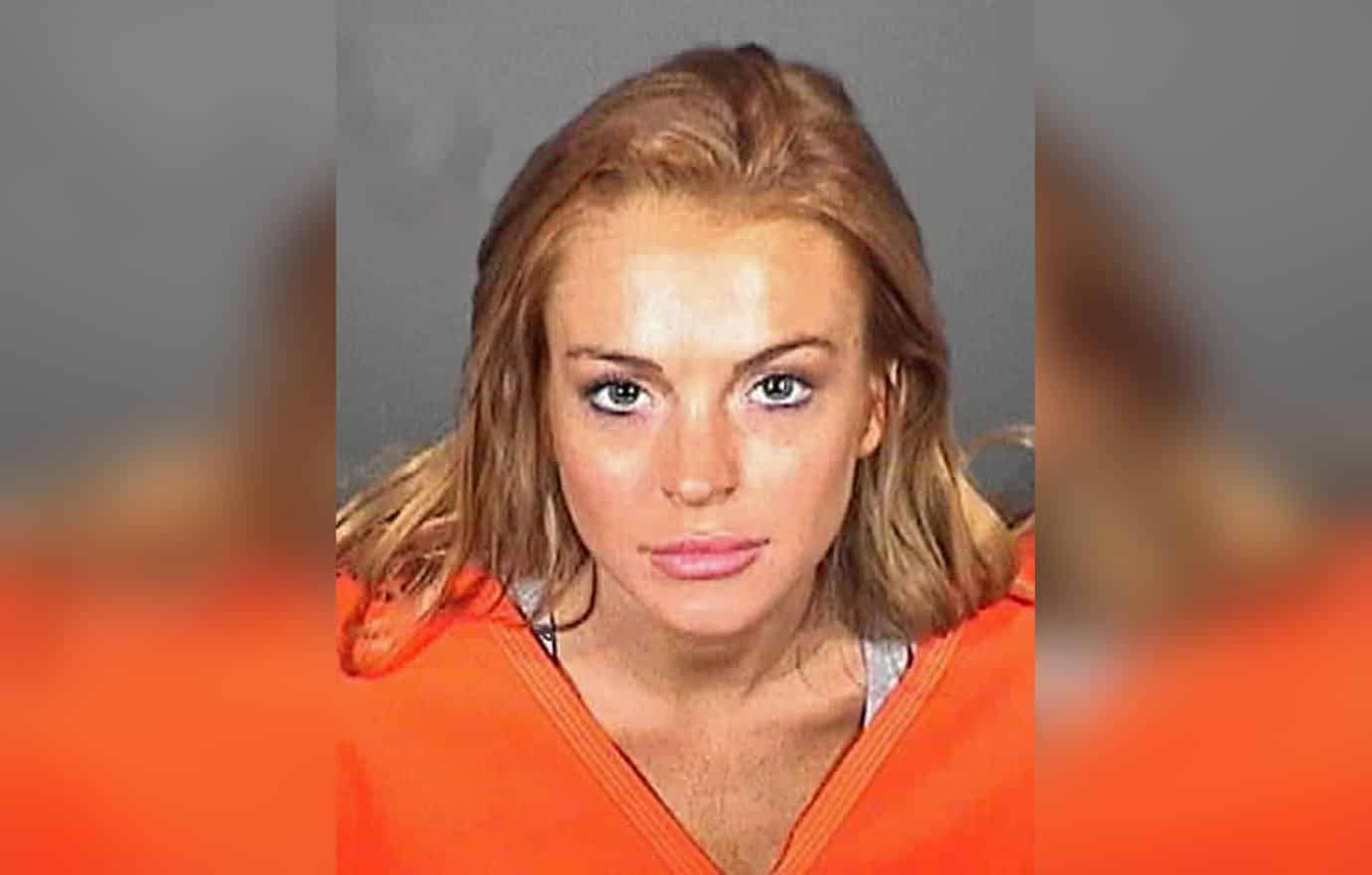 Last but not the least, Lindsay Lohan. The former Disney star has been arrested several times over the past few years. Lindsay also violated her probation multiple times, so much so that her reputation as an actress was badly tarnished. Some of her charges include DUI, possession of cocaine and assault.