People always look up to celebrities for a lot of reasons. It could be their acting skills or the way they sing in music videos. Some also admire them because they look gorgeous and sexy on TV or magazines. Fans always get amazed by their glamorous lives but in reality, these celebrities are really nothing close to being extraordinary.

In this list by BoredPanda, you will see that celebrities are still normal people. And, at the end of the day, they get tired of the glitz and glamour. So how exactly do they cope up with this? Well, obviously, they do not wear makeup and groom themselves like the common masses.

The photos below contain a good number of well-known people – from Lady Gaga to Emma Watson to Emilia Clarke, among others, and you will begin to appreciate their natural beauty. Enjoy! 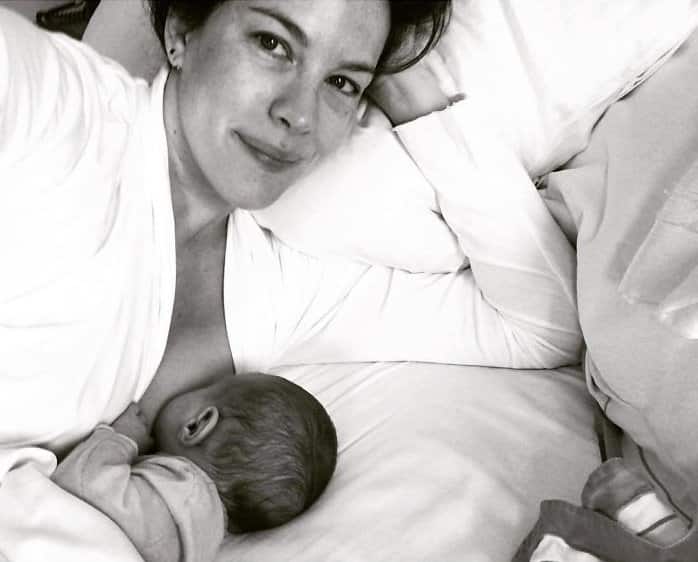 Best known for being the daughter of the legendary Steven Tyler (vocalist of Aerosmith), she is famous for her role as Arwen in the “Lord of the Rings” trilogy. She also stars in the British TV show called “Gunpowder”, alongside Kit Harrington (known for playing Jon Snow in the hit HBO show called “Game of Thrones”). 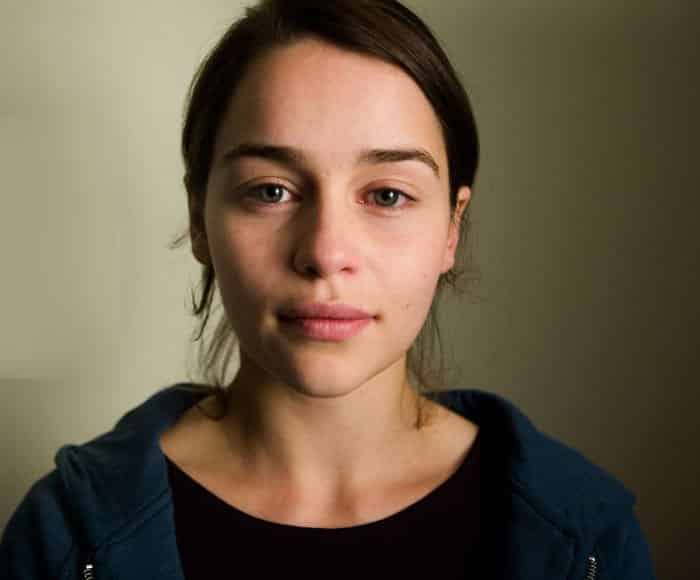 Speaking of “Game of Thrones,” she plays the role of Daenerys Targaryen. Clarke is a 32-year-old English actress who has also appeared in the film “Han Solo: A Star Wars Story.” 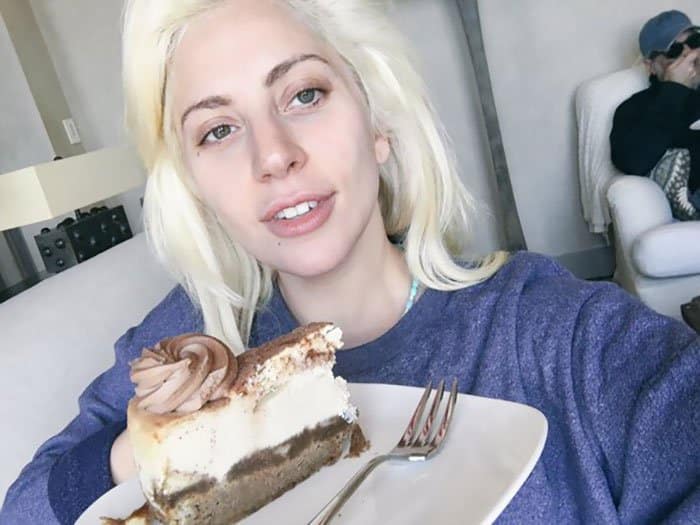 The singer-songwriter is perhaps the most interesting celebrity in this list. She received tons of controversies and theories throughout her career. People even believed once that she was a Hermaphrodite. Want to know what the latter means? Go ahead, Google it. 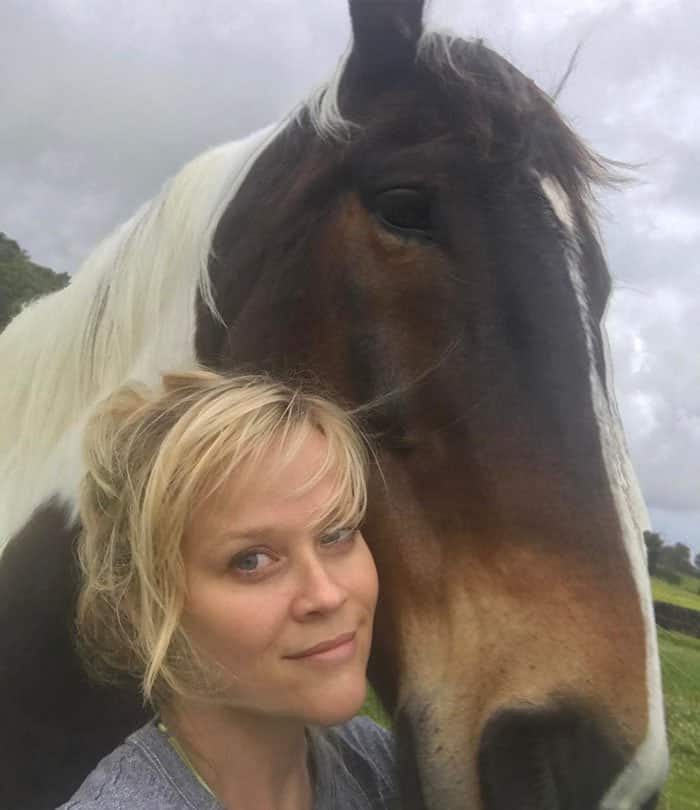 Not only is she a famed Hollywood actress, Witherspoon is also among the leading producers in the industry. She is an entrepreneur, too. 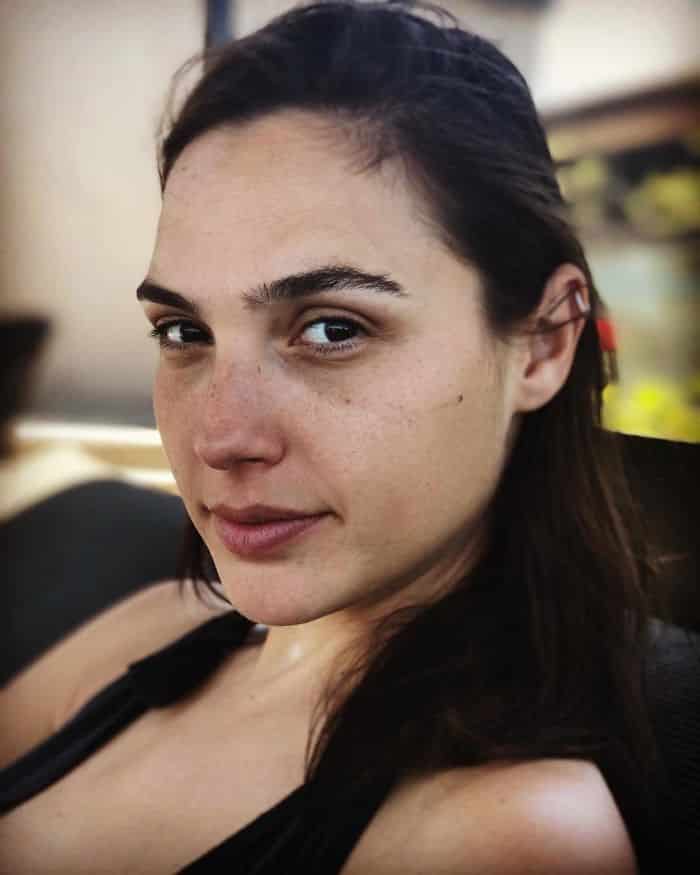 The Israeli actress was a former Miss Universe contestant. Before she became the Wonder Woman of today, she enlisted herself in her country’s military service. 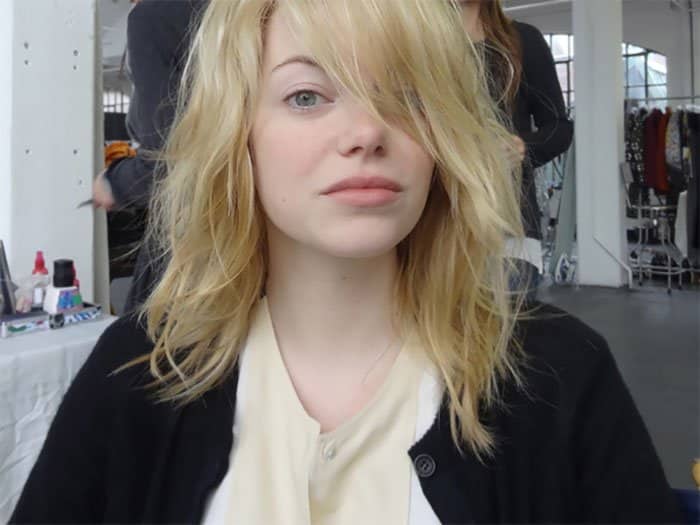 The “La La Land” actress and former love interest of British-American actor Andrew Garfield is one of the highest paid actresses of recent memory. Stone recently revealed that some actors would often take pay cuts just to have her in their film. 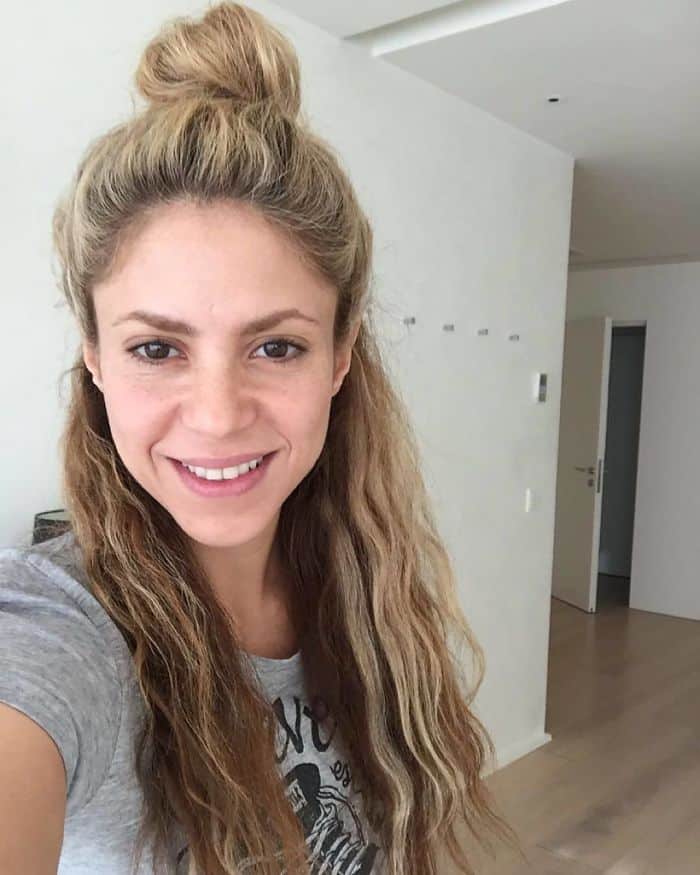 The 42-year-old Colombian singer-songwriter rose to fame with songs such as “Waka Waka” and “Beautiful Liar.” Shakira is among the few artists of today that can deliver explosive performances onstage. 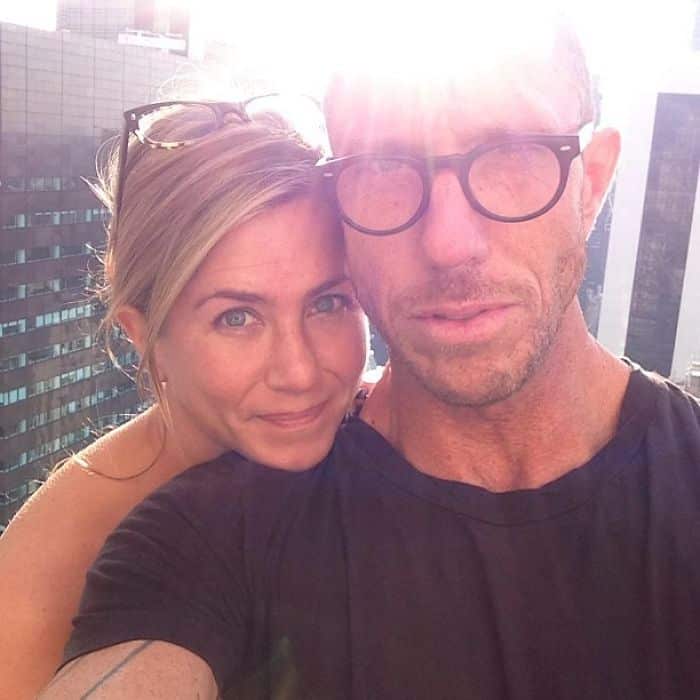 Believe it or not, Aniston is already 50 years old. She is best known for her role as Rachel in the classic sitcom “Friends.” 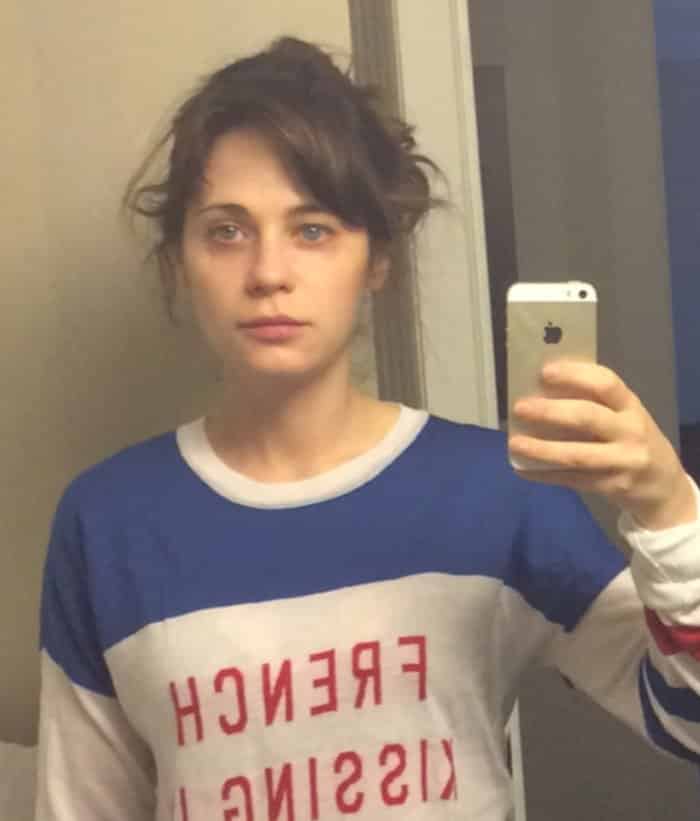 The “500 Days of Summer” actress made a name out of her debut film called “Mumford.” Also, Deschanel is the other half of the musical duo called “She & Him.” 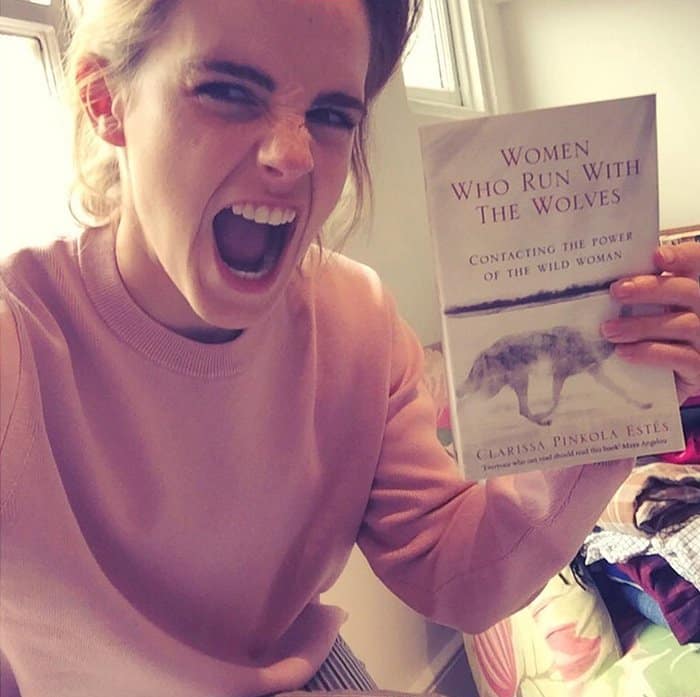 Of course, who will forget the ever lovely Emma Watson. She is best known for her role as Hermione Granger in the hit movie series “Harry Potter.”