Parents will do everything for their children just to be able to make ends meet, to raise them properly and provide their needs.

Most parents want the best for their children and will do everything to help and support them whenever in need.

Seeing your own kid in pain or hurting is something a parent will never wish to happen. Having a very ill child is like a torment to many parents but when should a person try to take risks in desperate situation?

An eight year old girl named Wang Mengyao in Wuqiang County, China had a fever for two weeks and felt seriously ill. After check up, she was diagnosed with aplastic anemia. Aplastic anemia is a bone marrow illness that troubles the process of producing blood cells.

Her father identified as Wang Jingshuai, 33 years old said that their family have a very heavy debt and all their savings were spent for the medical bills of his parents and daughter.

According to Wang Jingshuai his father has a sequel from cerebral venous thrombosis and his mother has hyperthyroidism that had an operation and treatment.

Jingshuai tried many remedies to cure his daughter. 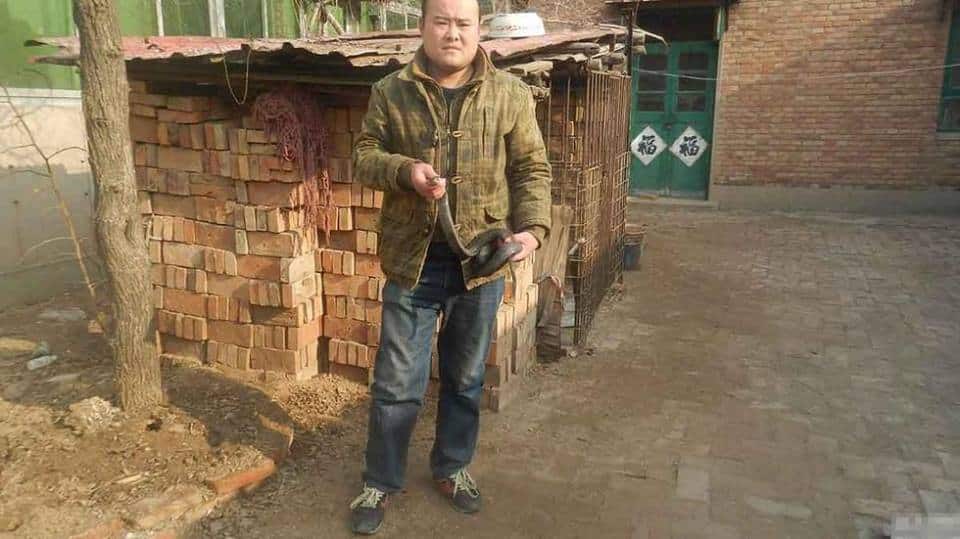 Jingshuai explains that their family savings were gone and all he wanted was to cure his ill daughter. He decided to follow many folk remedies; one of this is a Chinese medicine principle “fighting poison with poison.” He asked his friend to give him a cobra; because he wanted to take the risk hoping that a cobra’s venom can cure his daughter.

A folklore was believed by the father that a venom of this snake will cure her daughter's illness. 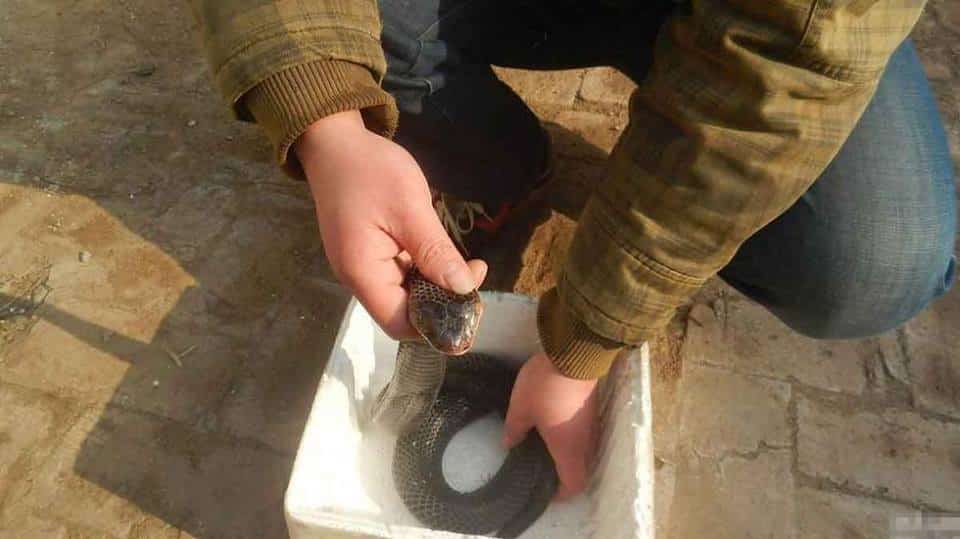 Feeling frantic because he has no more money to spend for her daughter’s medical treatment, he decided to give this folk remedy a try. Wang Jingshuai did the Chinese remedy he learned from a friend. He put the snake on the arms of her daughter and bit Wang Mengyao.

Desperate looking for cure, he tried this method. 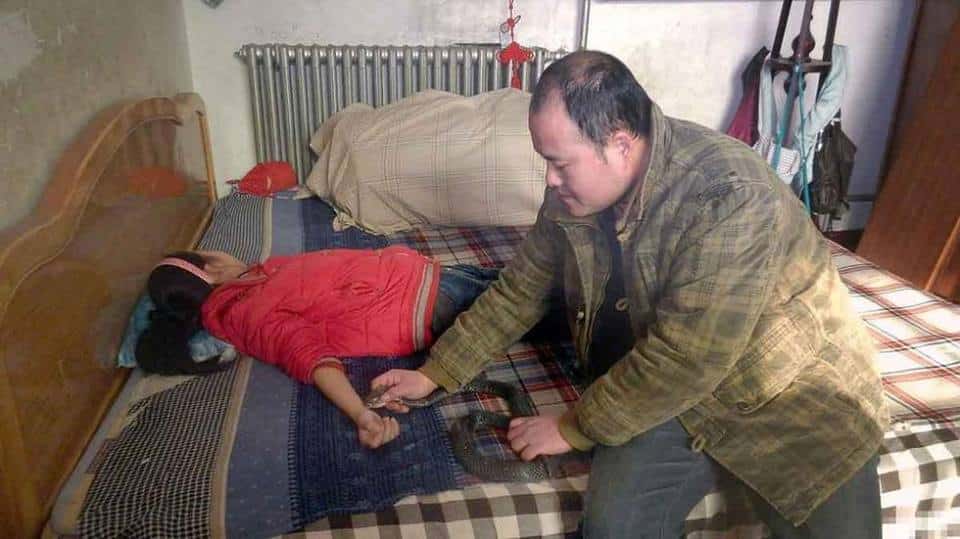 Right after the incident, her daughter got more ill and was brought immediately to the hospital. In the hospital Mengyao was given an anti venom serum which saved her life.

Venom will not cure her illness, snake bite is very dangerous. 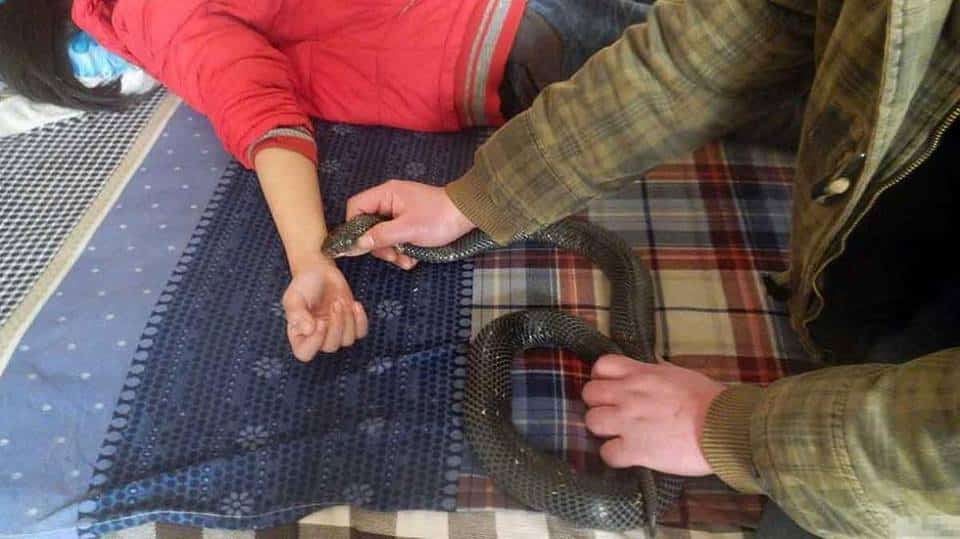 The father of Mengyao was very regretful about what he did; he explains that he only wanted her daughter to be cured from Aplastic Anemia through the venom of the snake.

Now he realized all methods that he have tried failed and his daughter is still not cured.

What can you say about this incident? Share us your comments!