So what happens when your music video gets a mind-boggling 5 billion views on YouTube? Well, you get hacked, apparently. The video for Luis Fonsi’s mega-hit Despacito got ‘deleted’ from YouTube, thanks to hackers.

Around 5 days ago, Despacito, which featured Daddy Yankee, became the first video in YouTube history to reach 5 billion views. Soon after, however, the video disappeared from YouTube – along with those of other artists which include Drake, Taylor Swift, and Selena Gomez.

Hackers calling themselves Prosox and Kuroi’sh were reportedly responsible for the video’s disappearance.

The video’s cover image was changed to show a picture of a group wearing masks and with guns pointed at the viewer. 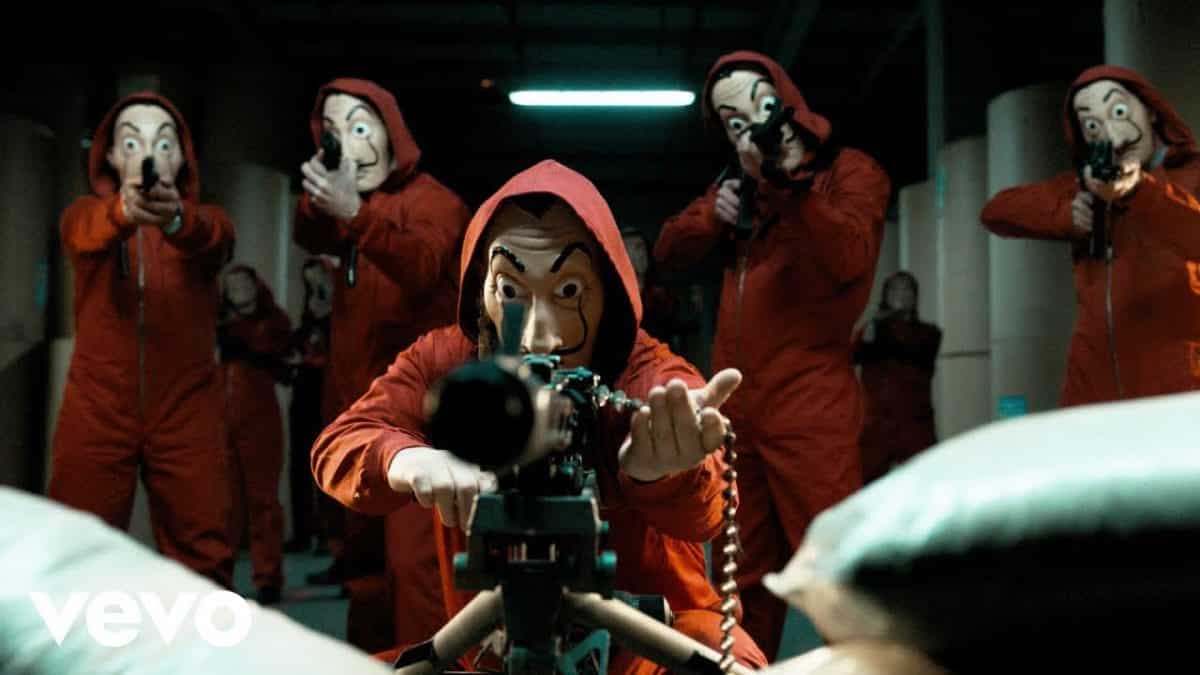 They also wrote “Free Palestine” beneath the clips. The video became temporarily unavailable for viewers who attempted to press play. 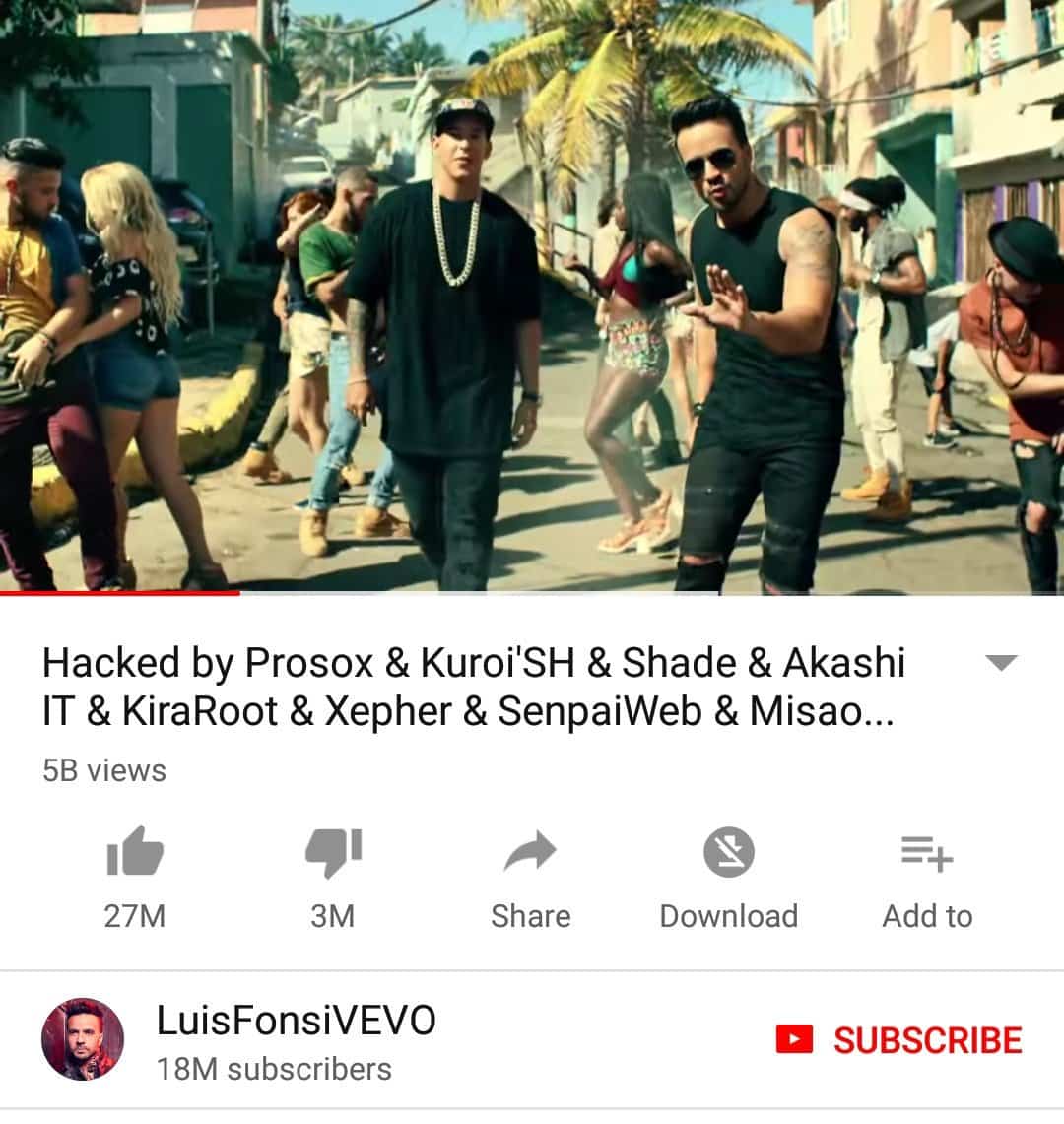 “It’s just for fun, I just use [the script] ‘youtube-change-title-video’ and I write ‘hacked’.

The music videos affected by the hacking were uploaded to the artists’ respective Vevo accounts.

It’s still unclear whether the hackers were able to gain access to the artists’ individual accounts or if there was a wider exploitation that happened within Vevo generally.

Despacito was released in January 2017 and broke records in music streaming.

The Spanish-language hit stayed at No. 1 in the U.S. for 16 consecutive weeks.

It was also the most streamed-song in the world after garnering 4.6 billion plays.

The song became even more popular when a remix was done featuring Justin Bieber.